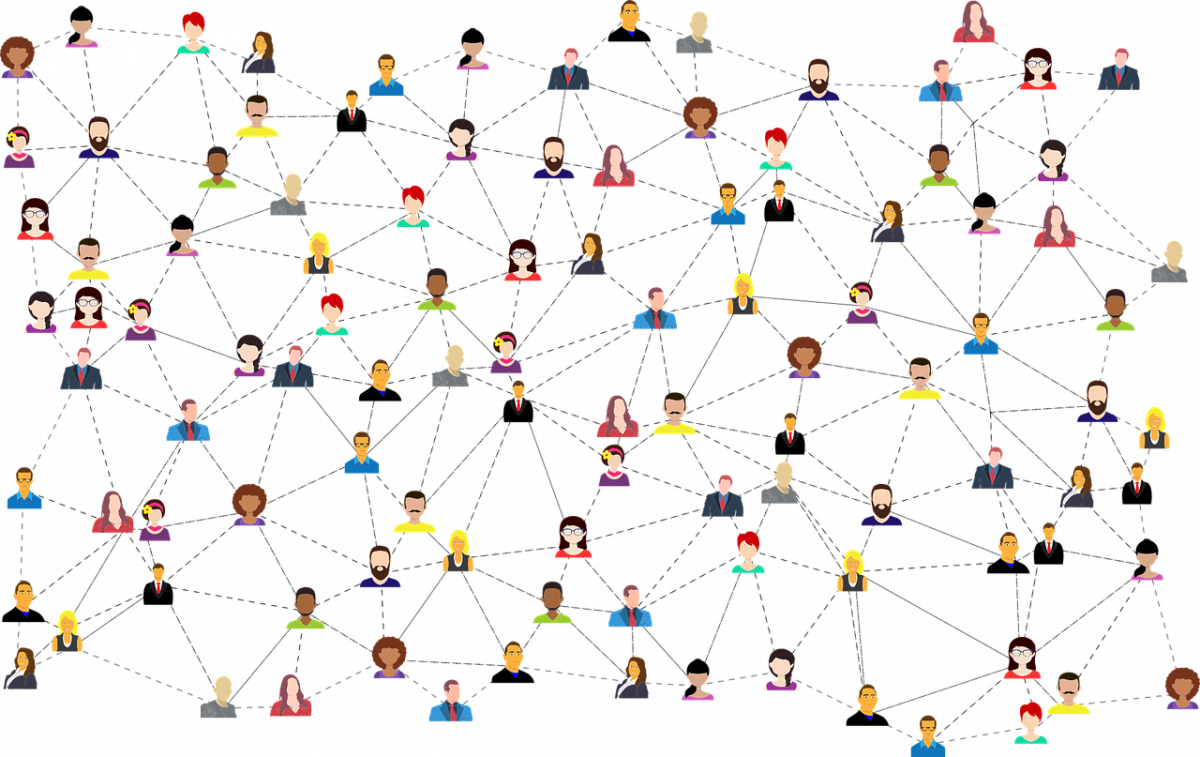 We all remember a time when privacy was sacrosanct on Facebook, before one day, the social media platform appealed to our parents and we were bombarded with friend requests from them. Facebook managed to uncomplicate the complicated world of social media and made it palatable for boomers. It would seem now that Facebook is doing the same with cryptocurrencies, in the form of Libra.

Facebook’s latest investment of nearly $5.7 billion for a 9.9% stake in India’s Reliance Jio Platform is expected by many to be a crucial step towards laying a foundation for the same in India. However, I disagree.

Reliance Jio Infocomm Ltd. may have plans to develop a blockchain network across the world, but the company is far from doing so.

In 2019, when the company shared its plans to venture into blockchain, it also announced ventures into Edge computing and Virtual and Mixed reality content. In fact, according to reports, Mukes Ambani, Chairman and Managing Director of Reliance Industries, had referred to data as wealth and proclaimed that “Indian wealth must remain in India.” However, when it comes to cryptocurrencies, the company has not declared a position.

The hurdles that Facebook would have to negotiate to establish its cryptocurrency in India are many,

The Reserve Bank of India

In 2019, when Facebook announced its intention to launch Libra worldwide, it had specifically stated that it would be staying out of India. However, at the time, the landmark ‘Crypto v. RBI case’ was still going on and the Reserve Bank of India had banned banks from dealing in cryptocurrencies. This was well before the Supreme Court of India ruled in favor of the plaintiffs, like crypto-exchanges and other businesses, by lifting this ban.

One thing that the case highlighted was the RBI’s role and responsibility as the sole issuer of currency in India, a responsibility central banks across the world share and uphold very religiously.

Why would the RBI take kindly to Facebook, a private international company, offering to launch not only a multi-currency Libra but also a single-currency Libra, even if it promises a faster payments system? In fact, the Reserve Bank of India has, in the past, registered reservations against the nature of cryptocurrencies, while highlighting its illicit use for a host of purposes.

With Libra having plans of being a ‘global currency’ to the world’s unbanked, a demographic India has a lot of, Facebook’s project is sure to come under a lot of scrutiny from India’s highest financial institution.

The Government of India has in the past, back in 2017, considered a proposal to introduce its own digital token – Lakshmi. However, the idea soon died a premature death following uncertainty over the nature of crypto. Shortly after, an Inter-Ministerial Committee [IMC] was set up to propose specific actions to be taken for virtual currencies.

Fast-forward to 2019, the Inter-Ministerial Committee [IMC] released its draft-bill that suggested that the government should ban cryptocurrencies as a whole. Moreover, the draft suggested a 10-year prison term for anyone who “mines, generates, holds, sells, transfers, disposes of, issues, or deals in cryptocurrencies.”

Even though there were several plot holes in the draft, it is still awaiting review before the Indian Parliament. However, considering the situation the world is in right now, the bill might have to wait longer to be assessed, and by extension any digital currency that wishes to hop-on to the cryptocurrency bandwagon.

In this regard, the government will have to make sure whatever position it takes aligns with the position taken by the country’s central bank.

Then there’s the question of international acceptance. When Libra was first proposed, countries like the United States, China, Singapore, Japan, and France, all highlighted existing issues with the payments project.

Even with Facebook proposing a new model for single-currency and multi-currency Libra in an attempt to persuade regulators around the world, skepticism remains persistent. Before India opens the doors to Libra, it will look to how other countries are taking the proposal. And that might be a while since there are other, more important matters at hand, at the moment.

There is no doubt about the demand for cryptocurrency in India; however, are banks, exchanges, and businesses ready to meet the demand of the people? Even though existing crypto-exchanges have been working tirelessly to meet demands, legalization will welcome more competition and choices for users, among which there will be scam projects that will come to play since there’s no clearly defined position on cryptocurrencies.

Among the first few things, the need for regulations by the government will be looked upon as the fundamental requirement to safeguard users of cryptocurrencies.

Facebook has been working on releasing Whatsapp Pay in India; however, due to regulatory issues around data localization, it had to remain in the beta version. It finally received approval in 2020 from the National Payments Corporation of India [NPCI] to go live with 10 million users initially.

The payments infrastructure is strong in India, with providers like PhonePe and Google Pay [Tez] ruling the roost. With Facebook and Jio’s collaboration, many think the two will be able to overtake their payment infrastructure to facilitate crypto-payments too.

However, is that true? Well, not according to Facebook India’s Vice President and Managing Director, Ajit Mohan, who said that the collaboration “is only meant to fuel the small business side of the economy.”

Facebook may have made making friends a matter of just clicking a button. However, the irony is that a social media platform such as this is having so much trouble befriending regulators and getting them interested in its projects.

In the case of India, it would seem perhaps that much of the industry’s optimism may be misplaced. Facebook’s Libra has a mountain of obstacles to climb before it sees the light at the end of the tunnel; whether they are regulatory, legal, or infrastructural. Until Facebook can find a way to resolve or circumvent these issues, the social media giant will just have to focus on the latest application to get Indians addicted to.

XRP’s 2020 growth is commendable, but will it be different this time?