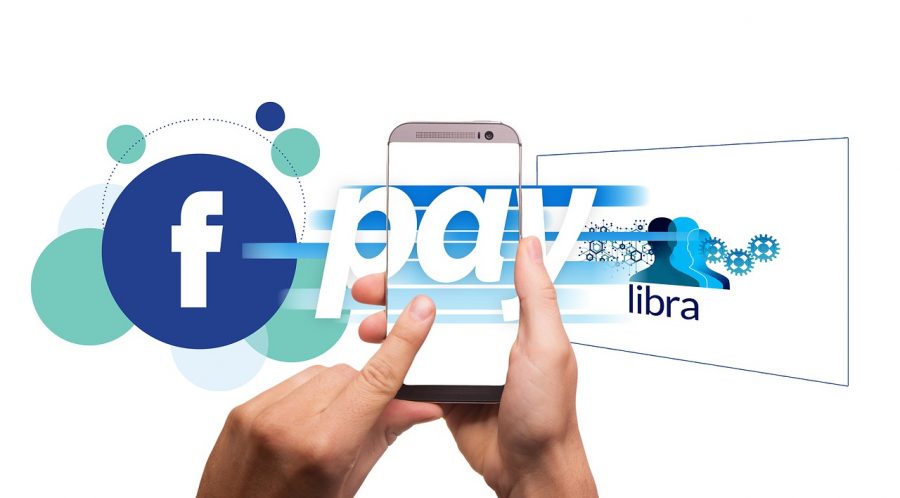 Mastercard was one of many to unfriend Facebook‘s Libra, with many top-notch investors backing out of the project citing regulatory concerns. In a recent interview with Financial Times, Ajay Banga, Mastercard’s Chief Executive, claimed that the Libra Association’s key members would not give a hard commitment to “not do anything that is not fully compliant with local law.”

Banga elaborated on the company backing out of the Libra project by stating that the company had to do its due diligence by knowing its clients, anti-money laundering, and data management. However, Libra appeared a bit hesitant, according to the Chief Executive.

“All that . . . every time you talked to the main proponents of Libra, I said ‘Would you put that in writing?’ They wouldn’t.”

Apart from security concerns, Mastercard was also skeptical of Libra’s medium to make money. He noted that “when you don’t understand how money gets made, it gets made in ways you don’t like.” Along with these existing doubts, Facebook positioned itself as a financial inclusion tool, before announcing its intention to link to a proprietary digital wallet, Calibra.

“It went from this altruistic idea into their own wallet. I’m like: ‘this doesn’t sound right’ . . . For financial inclusion, the government has got to pay you in this [currency], you’ve got to receive it as an instrument you can understand, and you have to be able to use it to buy rice and cycles. If you get paid in Libra [coin] . . . which go into Calibras, which go back into pounds to buy rice, I don’t understand how that works.”

However, irrespective of Libra‘s launch, blockchain-based payments system could pose an “existential threat” to private networks like Mastercard, according to payments analyst Lisa Ellis of MoffettNathanson. Banga is not concerned by this challenge, however, with the Chief Executive claiming,