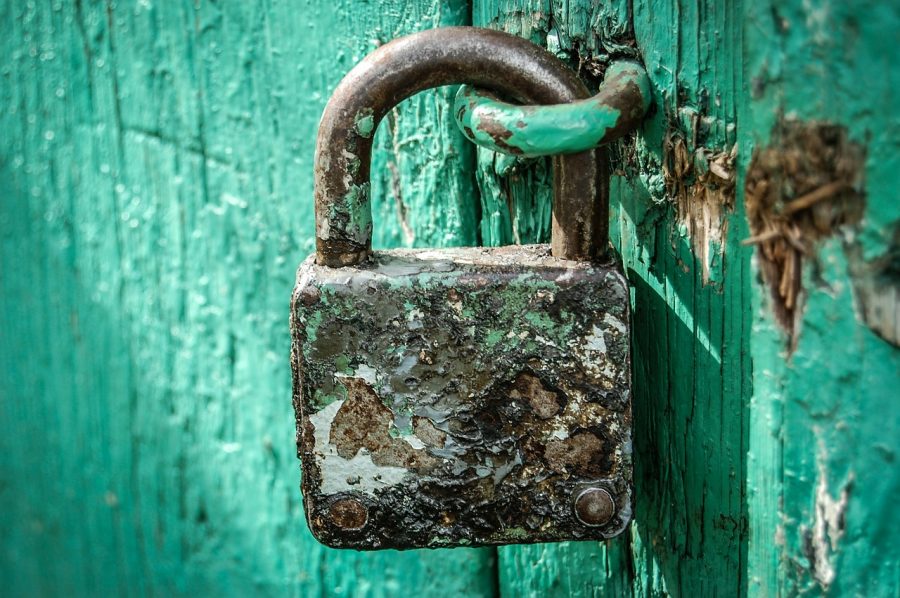 The purpose behind Facebook CEO Mark Zuckerberg being called before the U.S Congress to testify on Libra was to identify the company’s intention behind launching the cryptocurrency, an intention which some believe, threatens the U.S. Dollar. Addressing a similar concern shared by Congressman Blaine Luetkemeyer, Zuckerberg assured the Committee that the Libra reseve will be primarily backed by the U.S Dollar. He added,

“A project like this could be important for extending America’s financial leadership in contrary to the risks that are being pointed out. We cannot sit here and assume that America will always get to be the leader if we don’t innovate.”

The entrepreneur also clarified that Calibra’s David Marcus had been talking to Switzerland’s FINMA about Libra’s establishment. He also claimed that if the Libra Association decided to go against U.S. guidelines in the future, Facebook will be “forced to leave the association.” Steering off-topic, Zuckerberg added,

“I, personally, am much more focused on being able to help innovate and build a global payments system than in any specific make up of a reserve might look like.”

Stepping up, Congressman Steven Stivers highlighted that while Facebook can make a difference through a payment system, it can do so without creating a new currency from scratch. He raised other concerns as well, including anti-money laundering (AML), Bank Secrecy Act (BSA), and sanctions, concerns that may be alleviated by the Libra Association using an existing sovereign currency.

Supporting the Libra initiative, Congressman Andy Barr stressed on the fact that China’s exponential innovation is a national security issue for America and Facebook’s cryptocurrency project may improve the security.

Related Topics:david marcusfeaturedLibra Association
Up Next