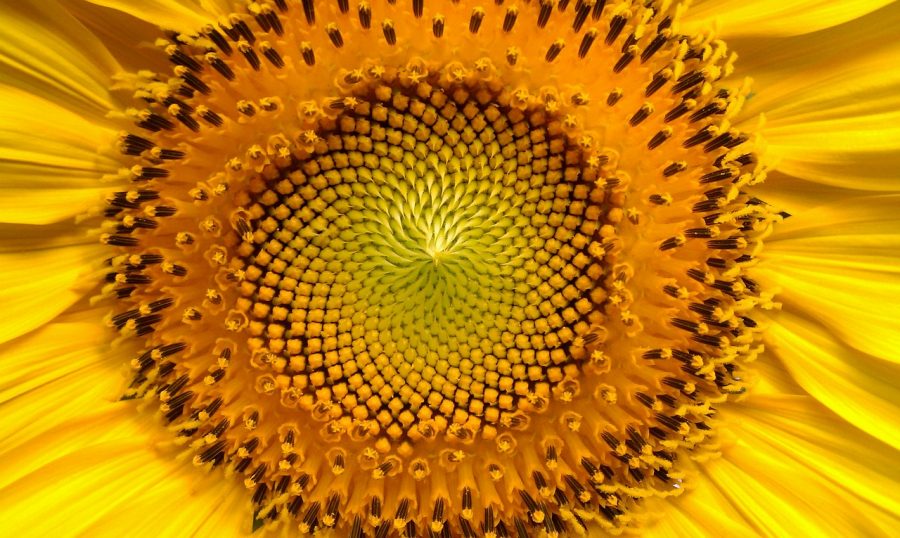 Libra co-creator Christian Catalini made a rare appearance in the latest Unchained Podcast to discuss Libra’s motives of disrupting the existing financial ecosystem. While the entrepreneur detailed on the design choices made for Libra, he highlighted the need for financial businesses who wish to further streamline their processes in terms of reducing costs and frictions within their own operations.

When asked about the backout of Visa, MasterCard and PayPal from the Libra Association amid regulatory pressures, Catalini said,

“You don’t need to be a founding member to build a product on this (Libra) platform.”

He also highlighted that fintechs including PayU are currently very active “especially from a financial inclusion perspective.” Over time, the co-creator envisions that the Libra Association will be able to expand its founding member set, while stating that the idea is to seed the network with the best possible players to ensure the usefulness of the Libra infrastructure.

Catalini also said that the initial breakdown of the Libra basket (consisting of 50% US dollars in US bonds, 18% euro assets, 14% Japanese Yen, 11 percent British pounds and 7% Singaporean dollars) was just a proposal, and that the final composition of the basket will be decided by the final members of the association. He added,

“If you’re pegged to only one asset (U.S. dollar), now you’re really susceptible to the volatility and the variation that’s coming from that one single one. Diversified set of assets are more global representation of a set of central banks that have a history of stability, low inflation and really strong independence.”

Related Topics:Libra Association
Up Next

Andreessen Horowitz invests in $5 million funding round for blockchain project