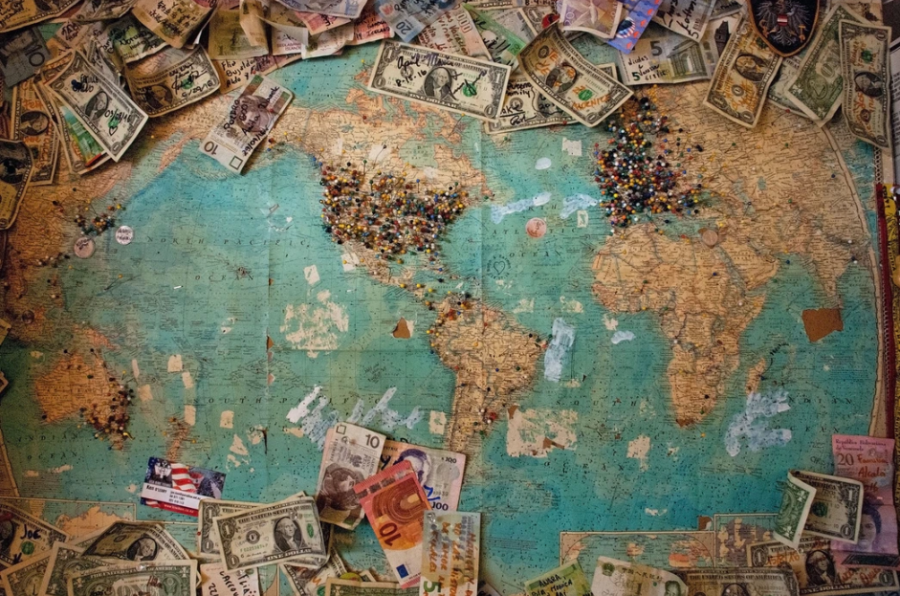 The contentious Libra project has been 2019’s biggest story. It is not the only one that aims to revolutionize the remittance sector, which is ripe for disruption.

According to the latest stats, the remittance flows to low and middle-income countries are projected to reach $574 billion in 2020 and $597 billion by 2021. But this is a sector that has been plagued with inefficiency and has proved to be a costly affair to many. High cost coupled with stringent laws continues to pose as a hindrance to the growth of the remittance sector.

According to Dante Disparte, Libra Association, Head of Policy and Communications, the existing payment systems are like the “walled gardens”. He stated that the 230 million economic migrants are the people that power the GDP of their home countries, which is bigger than p2p payments or foreign direct investments or official government aid and development assistance and that there is no way for this to occur in a much cheaper and efficient way.

In a recent interview,  Disparte asserted that there is not much competition in the remittance corridors and the existing ones are  either “one big monopolist player or there’s a duopoly operator” that controls those remittance corridors. While talking about the prospect of Libra tapping this sector, he said

“If we introduce the opportunity for digital wallet providers to emerge that are interoperable, that’s a big game-changer for the world. To do that right, of course, means you have to go through the process we’re going through now – build a governance model that can withstand the the the vagaries and the vicissitudes of any one organizations and association but also build a model that could achieve a regulatory standard that protects consumers.”

Given the lack of infrastructure, crypto and remittance’s tryst has been slow. But if Libra-project gets regulatory approval, it would face an experienced player in the field – the blockchain firm, Ripple which has multiple partnerships under its hood and Swift.