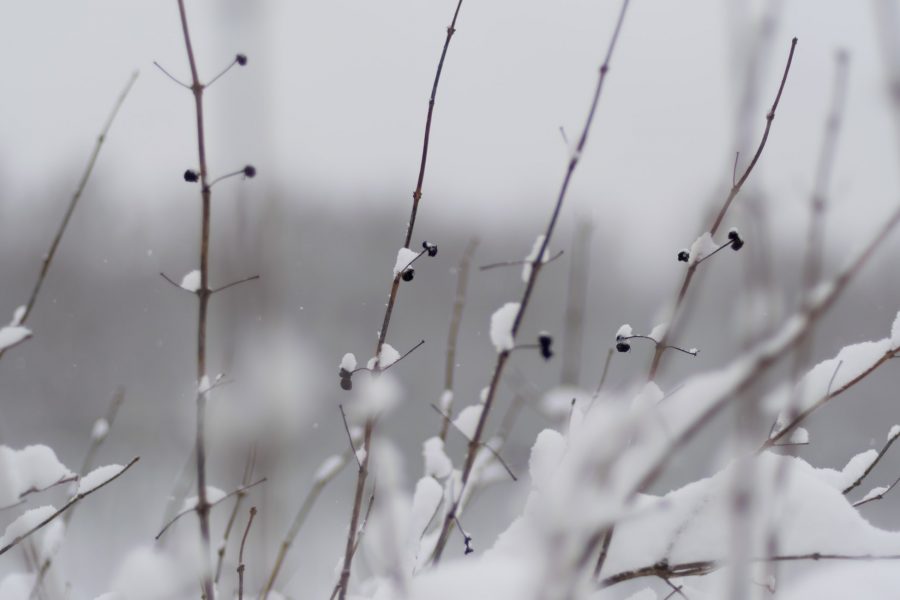 The latest XRP wealth distribution statistics on the website ledger.exposed has revealed some interesting stats on XRP’s accumulation by token holders. According to the data in question, there has been a growth in XRP accumulated by token holders. 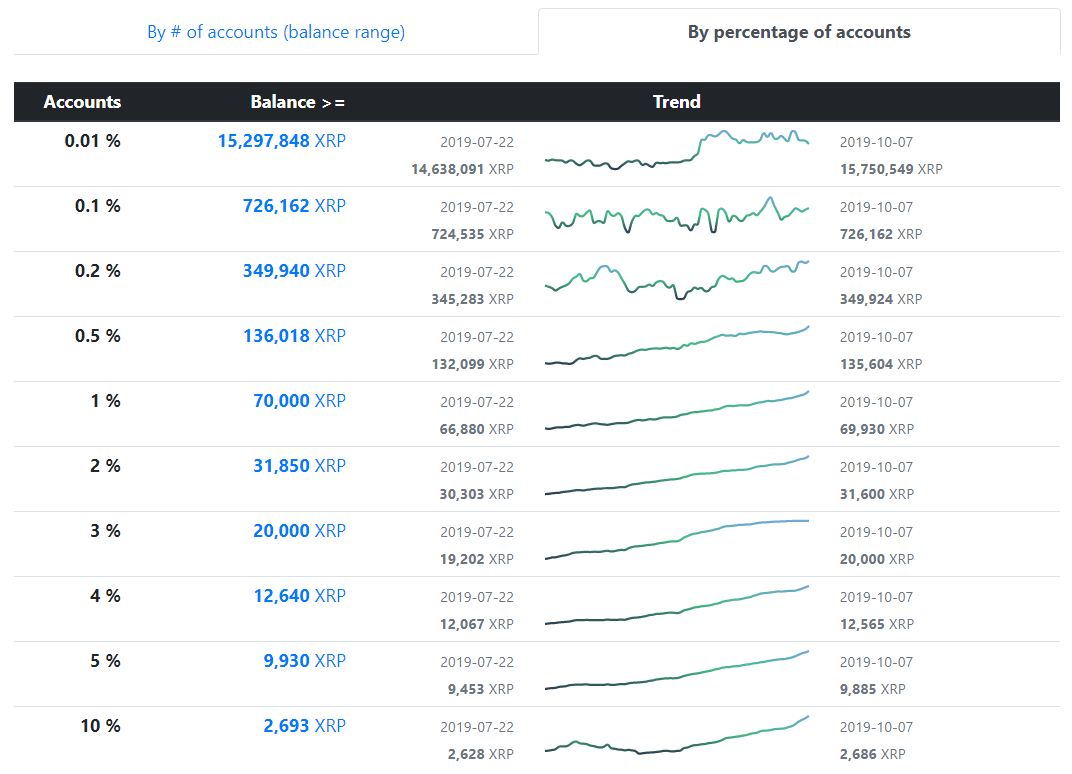 This recent observation was published by a noted media outlet, which highlighted that the top 1% XRP holders currently need to have 70,000 XRP, as compared to a minimum balance of 64,000 XRP just a month ago. While speculating that this phase could be a potential “accumulation phase” for Ripple’s native token, the blog noted that every single percentage tier, including the richest holders which make up 0.1% of the total XRP accounts, have risen significantly. About a month ago, the richest accounts held a minimum balance of 14,231,299 XRP, while now the minimum balance stands at 15,297,848 XRP.

Over the past three months, the accumulation trend has been on the rise in almost all the percentage tiers. To be among the lowest tier of XRP holding accounts which accounted for 10% of the total XRP accounts’ balance, a holder needs a minimum balance of 2,693 XRP at the time of writing, while almost a month ago, XRP holders of the same tier had a minimum balance of 2,628 XRP.

“The more XRP there is sitting in offline wallets and not being traded on the open market, the easier it will be for the value of XRP climb. Nice to see all percentage tiers are climbing.”

The XRP Rich list developed by XRPL Labs’ Lead Developer Wietse Wind had previously depicted a significant decline in terms of XRP distribution among the accounts.

Libra associates got concerned and dropped out: Secretary Steven Mnuchin