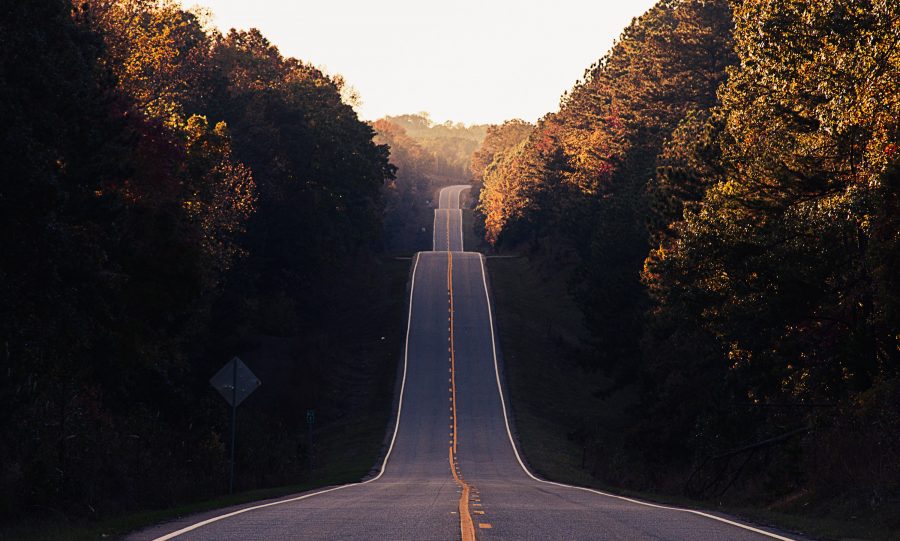 Libra Dev just released the second roadmap for Libra Core, the software that powers the Libra network. As part of Libra’s roadmap, the developers of the upcoming stablecoin rollout will focus on three main things. Firstly, the Libra developers will be working towards delivering mainnet features in priority order. Secondly, they will focus on defining launch criteria for going from Libra pre-mainnet to mainnet. The final steps would include educating and including the Libra community so that they can be valuable contributors to the Libra project.

“Roadmap #2 goals are to execute to our roadmap, define requirements for v1 launch, modify our pre-mainnet approach for non-technical members, and increase community involvement.”

The devs are working on a full set of Libra protocol architecture documents and are also finalizing the external APIs with input from the community. In terms of ‘addressing/interoperability,’ the association is working through community feedback and input from the workshop session at the Libra Core Summit. Other key priorities include reliability and testing for which the devs have integrated Cluster Test which discovers bugs in mempool/state sync, measures TPS [transactions per second], and latency.

The blog also revealed that the devs are working on the ‘waypoints’ front after realizing the need to simplify the ‘State Synchronization’ flow. With respect to the developer infrastructure, Libra devs are in the process of finalizing the release process.

Additionally, Libra has deployed eight validator nodes to its pre-mainnet, a strategy for its non-technical Association members. The blog further elaborated,

“The Libra Association, Partnerships, and the Libra protocol team are working on a strategy to assist non-technical members to deploy when the software is feature complete. Such members need to start preparing for how they will deploy their validator node, either by hiring technical support or utilizing a third party to run their validator node.”

Going forward, Libra aims to bring in organizations to join the Association as part of its vision to keep growing the network and building a self-service model in order to scale to 100 members.

Related Topics:FacebookLibraLibra Association
Up Next

Bitmain may be affected if Bitcoin’s price falls post-halving