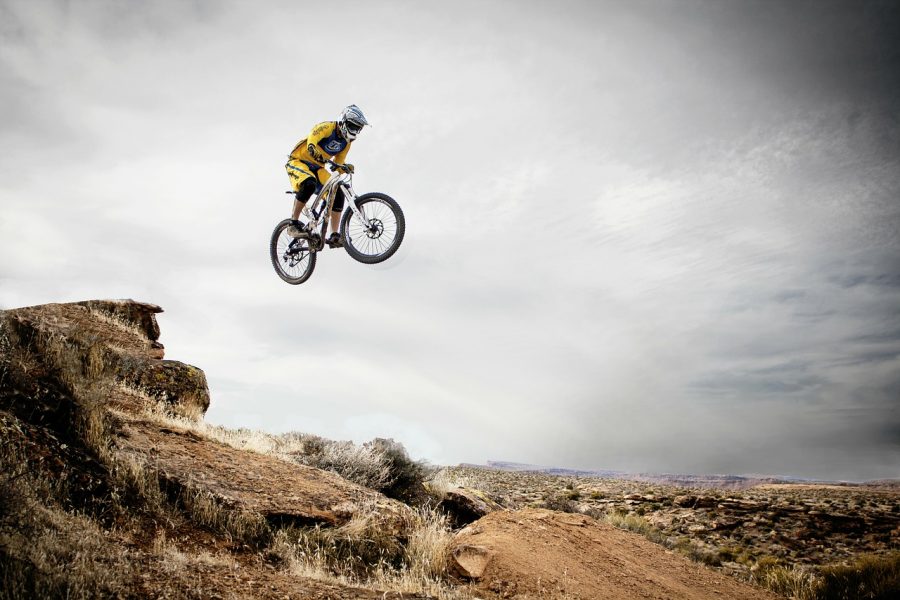 Grayscale Investments got a green light from FINRA for a publicly-quoted security that derives its value from a basket of digital currencies, similar to ETF. The news was made official through a press release, which read,

This marks the introduction of the first publicly-quoted security in the U.S. deriving value from a diverse selection of digital currencies, to which Grayscale tweeted that “Our team continues to bring new opportunities for investors to gain exposure to digital currencies.”

While a cryptocurrency exchange-traded fund (ETF) is yet to receive its regulatory approval, Grayscale DLC claims to allow investments through a diversified basket of large-cap digital currencies, rather than directly buying, storing and safekeeping digital currencies.

As per the official post, DLC’s Fund Components were  last knwon to be consisted of 80.3% Bitcoin (BTC), 9.9% Ethereum (ETH), 5.8% XRP, 2.2% Bitcoin Cash (BCH) and 1.8% Litecoin (LTC). Moreover the Grayscale DLC is not registered with the Securities and Exchange Commission (SEC) and is thus not subject to disclosure and certain other requirements mandated by U.S. securities laws.

Libra associates got concerned and dropped out: Secretary Steven Mnuchin