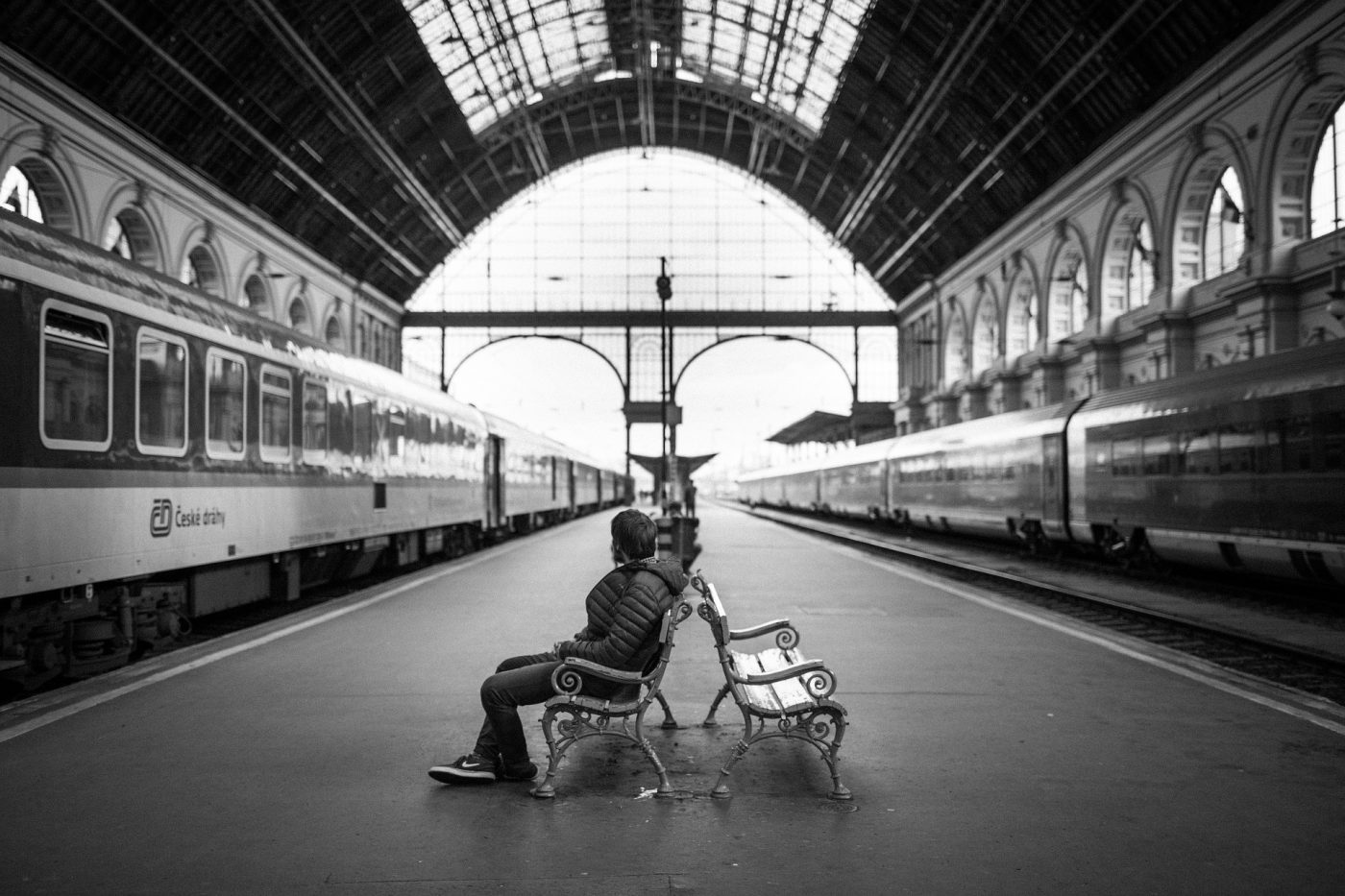 The story for XRP is the same in every bull run.

Over the past year, whenever the third-largest crypto-asset has undergone a positive surge, the XRP community has been the first to put its bullish sentiment on the table, irrespective of whether the rally was due to a collective market surge or an investment spree.

However, the present rally has been different for XRP, both from the perspective of on-chain statistics and from an adoption point of view.

Using the attached chart, a comparison can be drawn between the May 2019 rally and the current rally from mid-march 2020.

On the face of it, a glaring difference can be observed between the surges. During the price pump of April-June 2019, the trading volume backing XRP’s rise was rather tepid. The trading volume is extremely high in the present rally, however, something that may indicate that the pump is much stronger than the one back in 2019.

Ripple’s recently released Q1 2020 report highlights several changes that have been identified over the past 12 months.

Following the Black Thursday crash, Bitcoin and Ethereum faced serious performance issues, with transaction fees spiking by close to 5 times the average fees. It was also reported that the performance of XRPL, with respect to metrics such as transaction pricing and speed, remained stable, making it ideal for transactions.

The above can be backed by the current volume outburst that XRP’s ecosystem is registering.

Among other developments, Ripple continued to reduce XRP sales targets, with the same falling from $13.08 million to only $1.75 million in Q1 of 2020.

Other major distinctions and Developments

Although the listed data is impressive, it is not something that offers something different to the XRP market.

However, XRP’s ODL development does.

Since the beginning of last year, RippleNet’s ODL implementation by Moneygram has borne fruit, with the report suggesting that RippleNet’s On-Demand Liquidity has tripled in transaction volume, increasing the transacted dollar value by more than 294 percent.

Ripple’s ODL transaction volume is probably one of the major reasons behind the current trading volume surge and it might play a substantial role in XRP’s valuation as well.

With Sygnum Bank, the first crypto-bank licensed by the FINMA also facilitating the sale of XRP tokens through its banking service system, XRP could definitely be on to something substantive in 2020.

Is the XRP community getting ahead of itself again?

Admittedly, the price rally is different than the ones before. However, what if this is just like those previous periods of optimism which never turned out to bear more fruit? Every time a rally of similar magnitude has surfaced, the token has been unable to consolidate at a higher range during the correction period, often leading to another bottom.

Peter Brandt, a popular trader and analyst, noted the same back in March,

I am breaking a promise.

I said I would never again post a chart of $XRP

Now, even though this evaluation was presented before the current rally, it is unmistakable that XRP’s price does not appear bullish on the weekly chart.

Hence, in order for this rally to be different, XRP needs to maintain this momentum for a longer time period before a considerable argument can be made for the world’s third-largest crypto-asset.

India: No, Facebook’s deal with Jio doesn’t mean Libra is welcomed yet

For Bitcoin’s institutional investors, how important is a regulated environment?