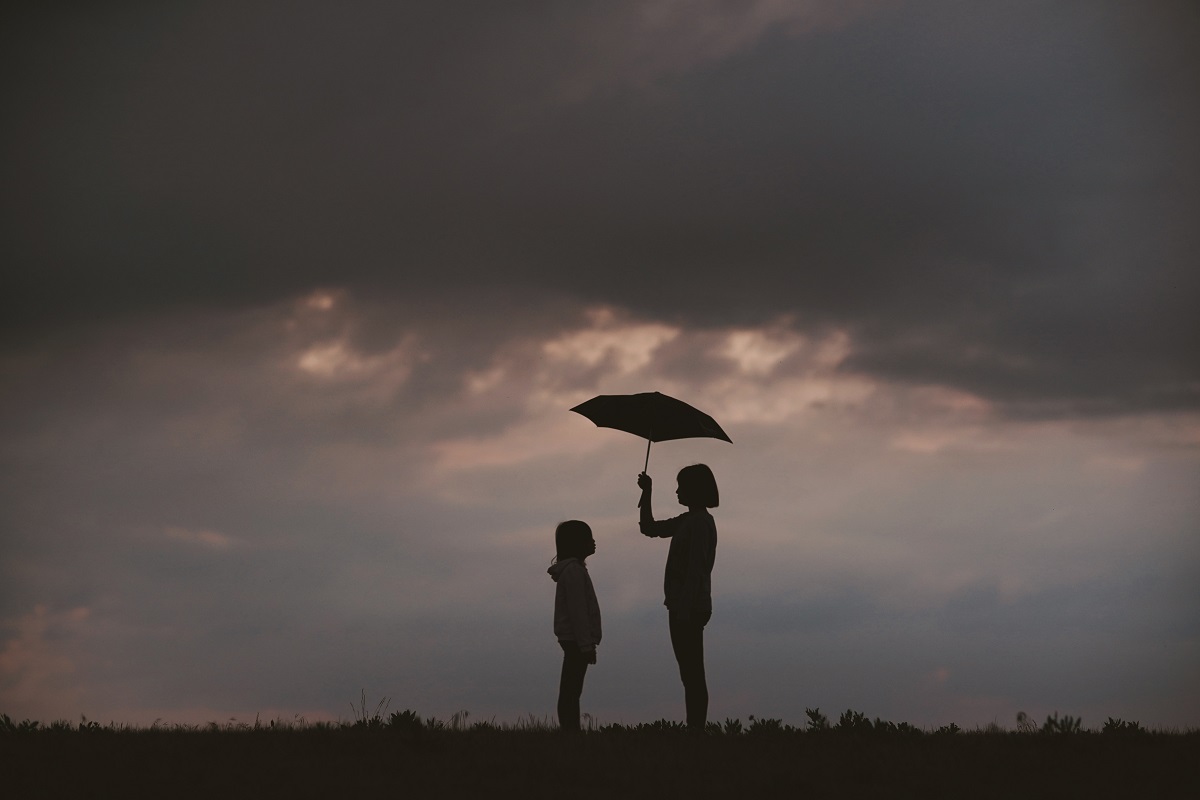 The global monetary system is still grappling with the effects of the COVID-19 pandemic, with financial authorities across the globe independently working towards stabilizing their respective economies.

The United States is one of the economies taking drastic measures to face such a crisis. However, many believe that the United States‘ excessive money printing is only going to increase inflation. Additionally, the global inflation rate has increased by 4.39% in 2020 from the previous year. In such times, the need to understand the effects of monetary and fiscal intervention, particularly with respect to virtual currencies like Bitcoin, becomes more crucial than ever.

What happens to digital assets when QE is initiated?

The associated fiat currency depreciates in value and this pushes investors to consider digital assets like Bitcoin as a hedge against inflation. In fact, BTC has been used as a reliable alternative in similar situations since 2016 across many recession-hit countries like Venezuela, Argentina, and Zimbabwe.

Mati Greenspan, Founder of Quantum Economics, recently opined that since the annual inflation of Bitcoin (BTC) would fall from 3.59% [as of press time], to 1.8% once the halving happens, Bitcoin adoption did not have to be stressed upon to sustain the coin’s price anymore.

At this point, adoption doesn't even need to grow to sustain the price anymore. Satoshi either knew what he was doing or got really lucky. pic.twitter.com/ml1eXZFrO4

The tweet sparked a lot of ‘for and against’ comments. While many agreed with Greenspan’s thoughts, others argued by saying that Bitcoin would go down to zero if adoption wasn’t consistently promoted. In fact, Greenspan appeared in a recent interview to make similar comments, with the analyst asserting that the current level of Bitcoin adoption is sufficient and that the world did not need to see any “significant growth spurts.”

On the other hand, it becomes important to understand different types of inflation across different assets – the U.S dollar and Bitcoin. Commenting further, Greenspan added,

“The government has been throwing a lot of money into the system, but it’s only inflated the price of goods by a very little amount. They[Bitcoin inflation rate and the US inflation rate] are two different metrics -apples to oranges comparison. If we were to make the apples to apples comparison, it looks a lot more ugly for fiat.”

Can Bitcoin reinvent itself and become more than a jack of all trades?

India: No, Facebook’s deal with Jio doesn’t mean Libra is welcomed yet