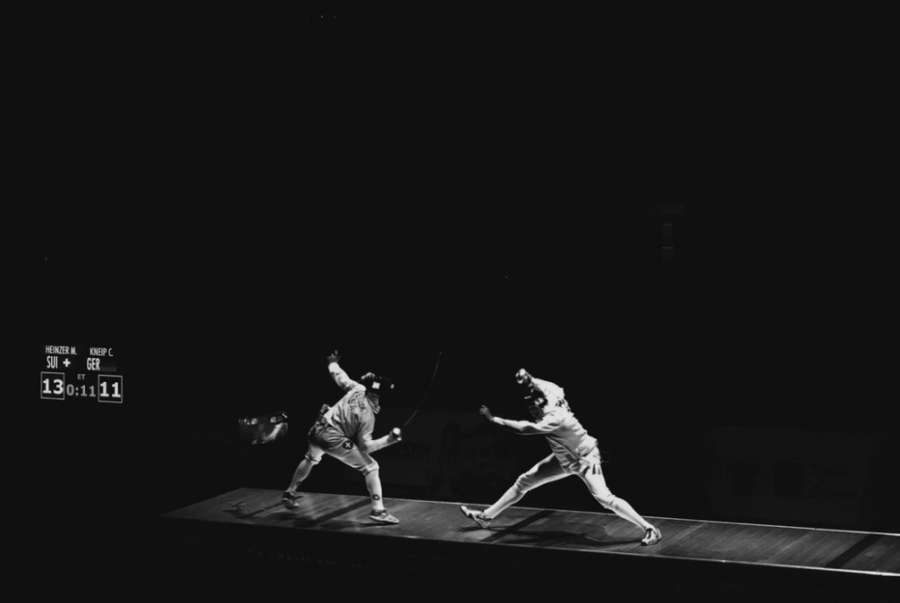 ‘Nakamoto’ [the publication, and not Satoshi] was subjected to massive criticism from many in the community, soon after it launched in January, with many taking issue with the website being named after the creator of the world’s largest cryptocurrency.

On the latest episode of Unqualified Podcast hosted by Messari’s Ryan Selkis, Srinivasan defended the publication and stated that with Nakamoto, he wants to create a community where “everybody can win.” Talking about the cryptocurrency industry and the age-long discourse and the ideological split between Bitcoin and altcoins, the former exec said,

“If you think of Bitcoin as digital gold, I do think there is room for other things. I don’t really want to argue that with people who think it’s a ‘zero-sum game’.. There are zero-sum games, but I don’t think this is one”

“Our philosophy is ‘Bitcoin and’ and not ‘Bitcoin or’. And that is actually where the community is in practice. At Coinbase, no matter what community I met with, they may be in privacy coins, they may be in smart contracts platform, everybody knew, respected and held Bitcoin.”

Apart from the name, another aspect that was hotly debated after the launch of Nakamoto.com was the list of contributors who came together from different backgrounds and identified themselves as pro-Bitcoin, with a lot of criticism leveled against BCH proponent Roger Ver and Ethereum’s Vitalik Buterin.