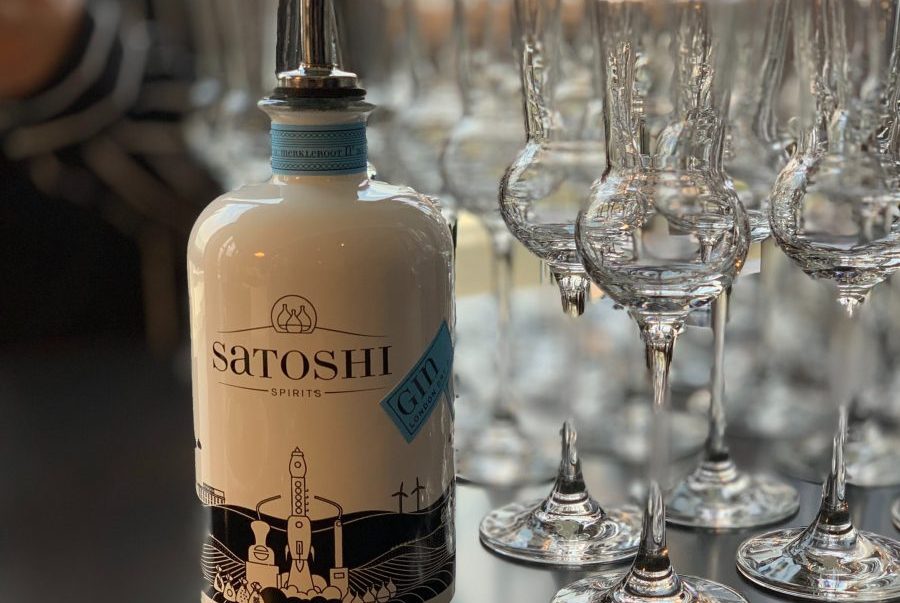 The controversy surrounding the rationality behind naming a publication ‘Nakamoto’ has taken over crypto-Twitter lately. Nakamoto.com was launched recently in a bid to create “a venue for quality technical, philosophical, and cultural writing,” writing that would cater to the “general interest of the crypto-community” as a whole. The official website states,

“Over time we want to build Nakamoto into a real community, add crypto-native features, and start facilitating in-person meetups to discuss these topics. But our first goal is to surface important developments for a technically literate audience, and to serve as a clearinghouse for the builders and engineers in the space.”

The website also says that all contributors are “pro-Bitcoin” for the long-term. However, this was enough to ignite a conflict within the community, with the “I like Bitcoin, buy my sh*tcoin” meme starting to trend soon.

According to Bitrefill’s John Carvalho, Nakamoto’s pages contain “miscellaneous traps for non-Bitcoin opportunities.” He went on to allege that the website had “distracting paradigms that allow for greater tolerance of competing ideas to Bitcoin.” In a Medium post titled, ‘The Gates of Bitcoin‘, Carvalho said,

“Yesterday, the Lords of Silicon Valley and associated barkers at the gate unveiled a media monstrosity called ‘Nakamoto.com’ declaring themselves a curator of information gathered from ‘pro-bitcoin’ sources… Make no mistake. These people have insulted the name of Bitcoin’s inventor, and are exploiting Bitcoin strictly to divert funds away from Bitcoin.”

Criticism was mostly directed towards Ethereum Co-founder Buterin, a man who has been vocal about his anti-PoW stance in the past and BCH’s Ver, who has lambasted Bitcoin on multiple occasions and is known for his frequent anti-BTC tirades.

In an elaborate thread, the Director of Marketing and Partnerships at River Financial, known by the pseudonym ‘ecurrencyhodler,’ raised questions about the write-ups published on Nakamoto’s website. He tweeted,

“If it was a pro-bitcoin publication, why is more that 50% of the first round of articles NOT about Bitcoin? From my perspective, it looks like they’re just trying to leverage Bitcoin signal to talk about things that aren’t related to it.”

His main argument was directed at the website’s “intentions,” with ‘ecurrencyhodler’ alleging that it wouldn’t have created a scene if the publication was named something along the lines of “crypto” or “blockchain,” and not after the inventor of Bitcoin. He also alleged that this is not the first time “people have tried to leverage BTC’s community, its reputation, and network effects for ulterior motives.”

However, not everyone took Carvalho or ecurrencyhodler’s side. Ran Neuer, Founder of Onchain Capital supported the media publication. On the other hand, Blockstream Co-founder Adam Back was more neutral in his support, tweeting,

“….an article site is an article site, though they are misusing “pro BTC”, most of those listed are not. it’s just an honesty in advertising issue. it’s more multicoiner, people are triggered because they wrongly advertised as “pro BTC.”

‘Ethereum Foundation is an opaque Swiss foundation related to cryptocurrency’