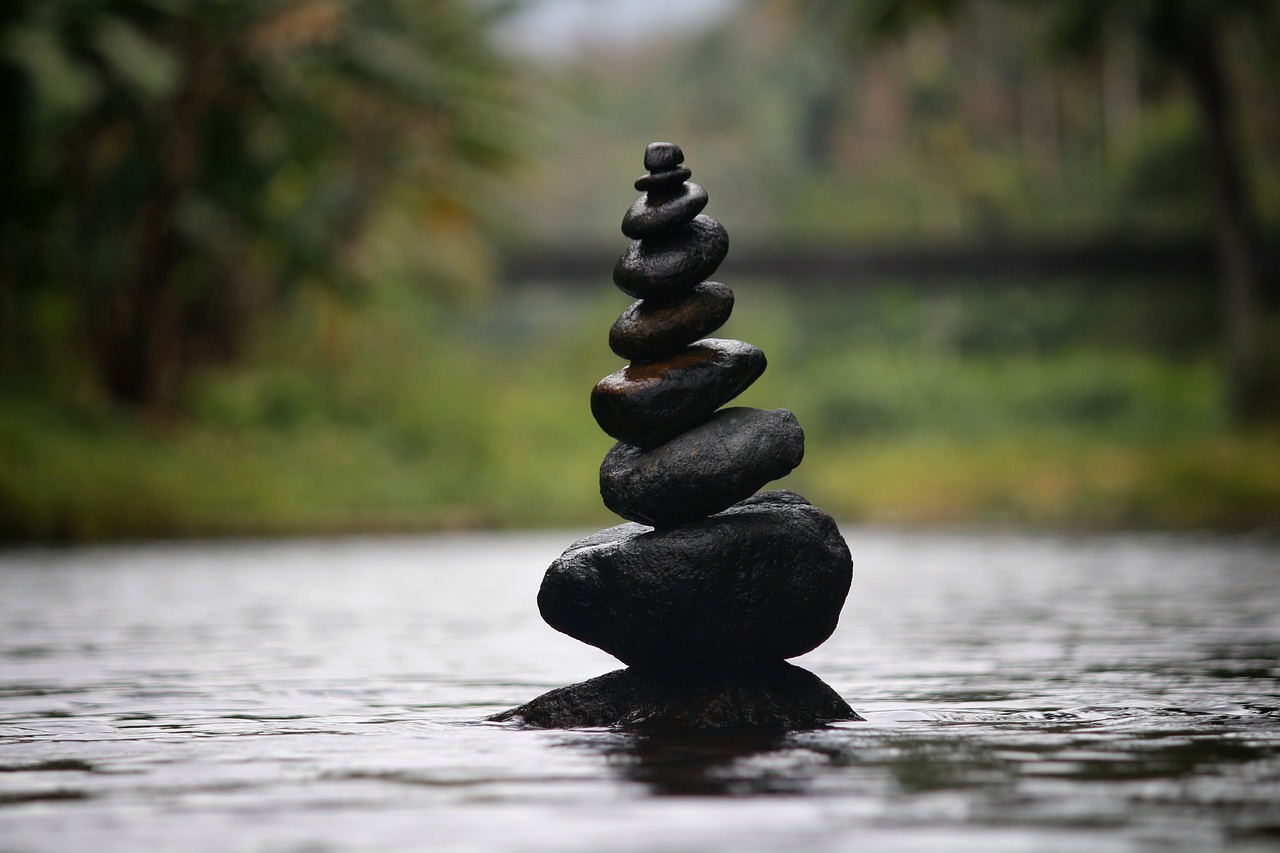 Most altcoins are now in better shape than they were last month, largely due to Bitcoin’s recovery and consolidation around the $7000 mark. However, while the impact of Bitcoin’s movement has been noted on these altcoins, the degree of change has varied from alt to alt.

Bitcoin SV, the famous fork coin led by the self-proclaimed Satoshi Nakamoto – Craig Wright, has been in the news lately for all the wrong reasons. BSV underwent its block reward halving recently, following which the hash rate on the network plummeted significantly on the back of miners leaving the BSV network. On the other hand, Bitcoin SV did record a pump in its price immediately after the aforementioned halving, with BSV, at the time of writing, still holding fort above that level.

The technical indicators gave mixed signals regarding what the next few days might hold for the fork coin. While the Parabolic SAR continued to stress on a bullish phase, the MACD indicator had just undergone a bearish crossover.

Moving on from one crypto that many regard as a scam and a joke to another that was actually meant as a joke, the difference could not be any stark. Unlike Bitcoin SV, Dogecoin’s popularity continues to confuse many, with the meme-coin having recorded a significant increase in the number of daily transactions since it fell to a low in mid-February. Who could have guessed Elon Musk‘s favorite cryptocurrency would remain popular during a global pandemic?

The technical indicators weren’t too conclusive, however. While the Bollinger Bands continued to follow a uniform, expanded path, one suggesting continuing volatility, the Klinger Oscillator highlighted a recent bearish crossover.

Ontology Coin, the token that powers Ontology, the self-proclaimed “high-performance public blockchain and distributed collaboration platform,”, followed Bitcoin’s lead after it noted a significant price pump yesterday. While the token’s price did fall soon after, Ontology was still able to record a rise of over 8% over the last 24-hours.

On the development side, however, Ontology hasn’t been very active, with the last development in the ecosystem being its partnership with Moonstake to promote staking growth.

The aforementioned pump was reflected in ONT’s indices as both the Awesome Oscillator and the Relative Strength Index noted a surge soon after on the charts.

Can circuit breakers rescue the crypto-market from another ‘Black Thursday?’