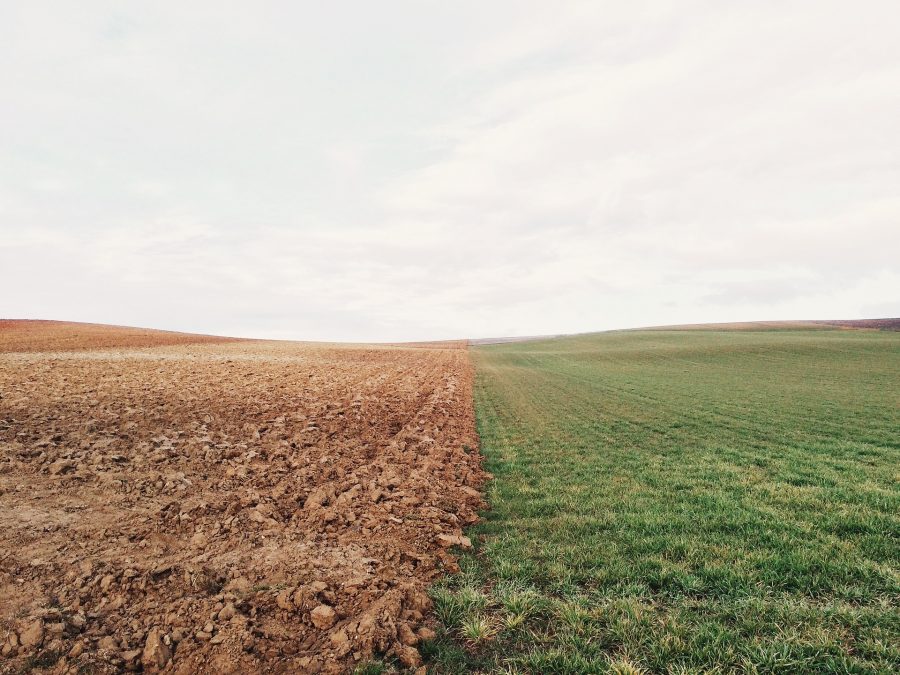 Bitcoin’s current price movement is catching the attention of many in the world of digital assets.

The spike on 14 January raised Bitcoin’s valuation by another 10 percent, with the price surging past $8600 and briefly touching the $9000 mark. The coin has since managed to consolidate above its immediate support at $8600, with many speculating that the price may surge again in the next few days.

The increasing volatility validated such assumptions as the market remained hot in terms of price activity.

Josh Rager, a popular crypto-analyst, recently opined on Bitcoin’s current market situation, with the analyst claiming that Point of Control 2019 at $10,100 should act as support over the next few months.

Here, it is important to note that Bitcoin has not crossed the $10,000 mark yet this year. Rager’s analysis suggested that he expected the price to surge further over the next few weeks. The breach of $10,000 could be seen as a bit early in the present bullish rush as, at press time, Bitcoin was yet to experience any major price corrections.

However, it can be observed that the aforementioned trend found some support on Bitcoin’s 1-hour chart.

According to the attached chart, it can be pictured that Bitcoin has managed to bounce back from an incline trend-line which has been tested a few times since 10 January. Any corrections over the next few days should see Bitcoin slump to $8600, before another surge. A depreciation below $8600 will invalidate the pump on 14 January, opening up the possibility of a slide down to $7900-$8100

Related Topics:bitcoinJosh Rager
Up Next