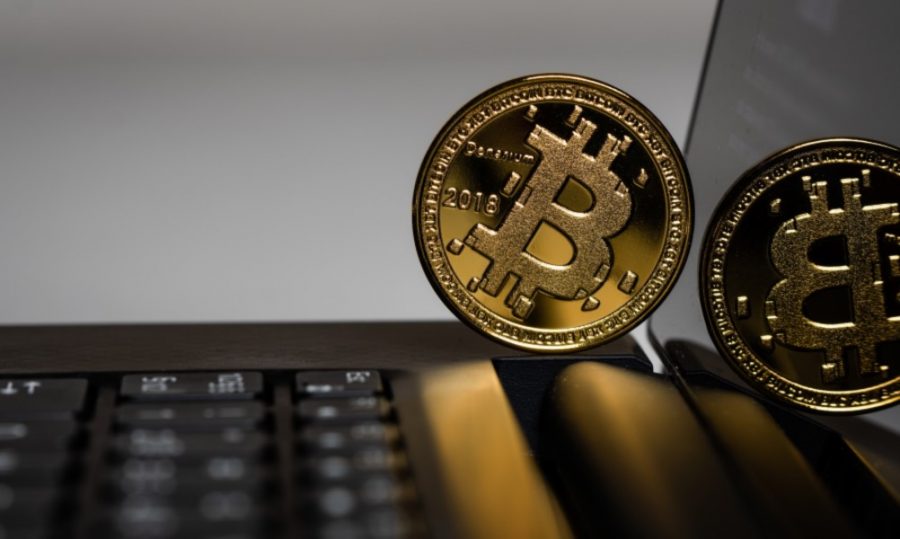 Nakamoto.com has been all over the news since its launch, and not for the right reasons. While some of the reaction was towards the articles written by noted contributors of the crypto-community, most of the vitriol was due to the publication being named after the creator Bitcoin, Satoshi Nakamoto, with most attacks launched by Bitcoin maximalists in the community.

Launched in a bid to create “a venue for quality technical, philosophical, and cultural writing,” the digital publication was soon to declare that it intended to build Nakamoto into a real community, add crypto-native features, and start facilitating in-person meetups to discuss these topics.

During a recent interview, Director of Business Development at Kraken, Dan Held, revealed that he appreciated Balaji Srinivasan for the platform, Nakamoto.com.

According to him, the journal is in a tough spot for two main reasons. First, Satoshi Nakamoto was the Founder of Bitcoin and no other coins and second, the Bitcoin community might have felt offended after notable Bitcoin maximalists were left out while Vitalik Buterin and Roger Ver names’ were highlighted by the publication. Held added,

“Being pro-BTC doesn’t by definition have to be Vitalik or Roger.”

According to the Kraken exec, the very intention behind leaving out a few names and naming the publication Nakamoto.com could be a marketing strategy. Held also said,

“Stirring up a bunch of controversies and then cleaning it all up (….) Using the word pro-BTC and having Vital and Roger’s names created the controversy. This is a brilliant way to drum up interest in the space.”

Held also noted that Bitcoin has been around for a long time, only because it is very difficult to please Bitcoiners.

“It is tricky to keep bitcoiners happy. They have been fighting the identity robbers for a long time now. What we are experiencing with Nakamoto.com is bitcoin’s White blood cells or its immune system’s response to what is perceived by the community as a stolen brand.”

IMF Chief Economist Geeta Gopinath was in news recently for her remarks on the global reserve currency. She had said,

“Advances in payment technologies do not address fundamental issues of what it takes to be a global reserve currency, the dollar’s status is bolstered by the institutions, rule of law, and credible investor protection that the US is seen as providing.”

Commenting on the Chief Economist’s remarks, Held claimed that the metrics that she chose to signal the viability of a world reserve economy were very poor. He added,

“The metrics that she chose to signal the viability of a world reserve currency were very poor. The core motto of cryptocurrency is ‘don’t trust, verify’. Whereas a lot of her faith has been put in trust. She uses institutions as a mechanism to signal trust.”

Related Topics:btccryptocurrencyIMFsatoshi nakamoto
Up Next

Facebook’s Libra won’t be allowed, even if regulated: Australia’s RBA