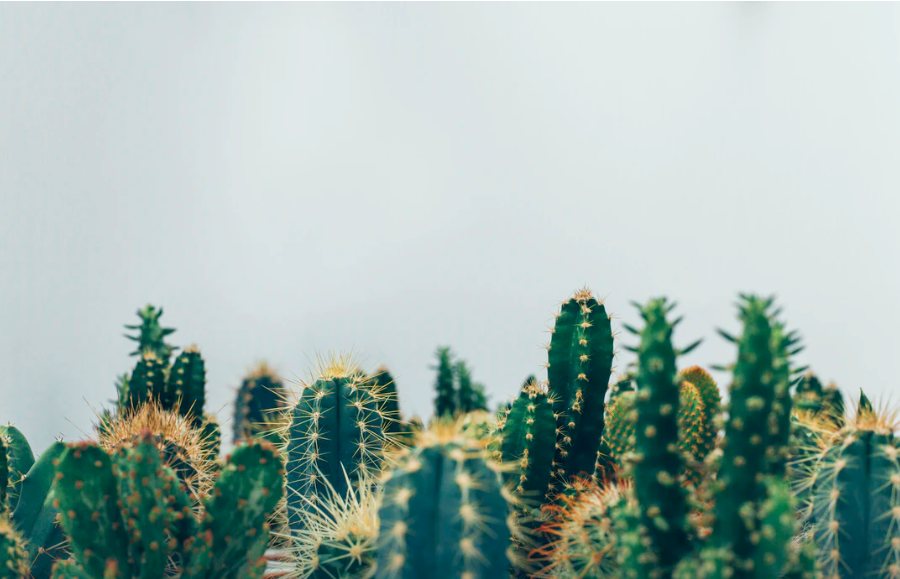 Is Bitcoin too good for mankind? Do we actually value what Satoshi Nakamoto gave us with Bitcoin or do most of us still believe it to be a get rich quick scheme? It will be wrong to say that we haven’t thought about these questions before. However, with all the FOMO and FUD surrounding the space, it can be sometimes hard to filter the noise and make sense of Bitcoin’s purpose.

Bitcoin is f*ck you money

Well, it may be, to an extent. But most importantly, it is a decentralized digital currency without a central authority. Decentralized. But, are we ready for it?

From the pages of history

We tend to incline towards centralization. However, ancient human societies lived together in small Neolithic decentralized communities. The family was the only form of government and families exercised authority over their kin, more authority than any other entity. A small population meant that the management of it was much easier. Guess small family [or in this case, population] was, in fact, a happy one.

Slowly, the population levels rose. Communities became more sophisticated and so did centralization. The social structure and interactions transitioned to a more centralized form. From family, the power and authority shifted to tribes, from tribes to village, then came city, and as we know it, then came countries or nation-states.

Then came the information age

The Internet is used ubiquitously today. Want to know something? Google it. Want to buy a book? You have Amazon for it. Want to virtually mingle? Hello, Facebook! What we have today is the Internet that is mostly controlled by big players. It was not always this way.

Previously, open-sourced decentralized systems suffered a lack of funding and hence, they were no match for the biggies that ultimately reigned. While a decentralized Internet is a thing of the past, it does not necessarily mean that it’s a bad thing. They do provide some of the best products, with an easy and good user experience.

But the question here is not – To centralize or to not centralize. It should rather be, can both these aspects clubbed? If we have learned anything from history is that it is a circle. Once it is centralized, then comes decentralization, before snapping back to centralization.

100% decentralization might not be a good idea after all

We all know the positive aspects of a decentralized system – no central authority, borderless, etc. etc. But, let’s now look into the cons associated with it,

According to a recent report, in 2019, crypto-payments for child pornography rose by 32%, when compared to the previous year. Chainalysis tracked $930,000 worth of Bitcoin and Ethereum payments to Child Sexual Abuse Material [CSAM] providers. 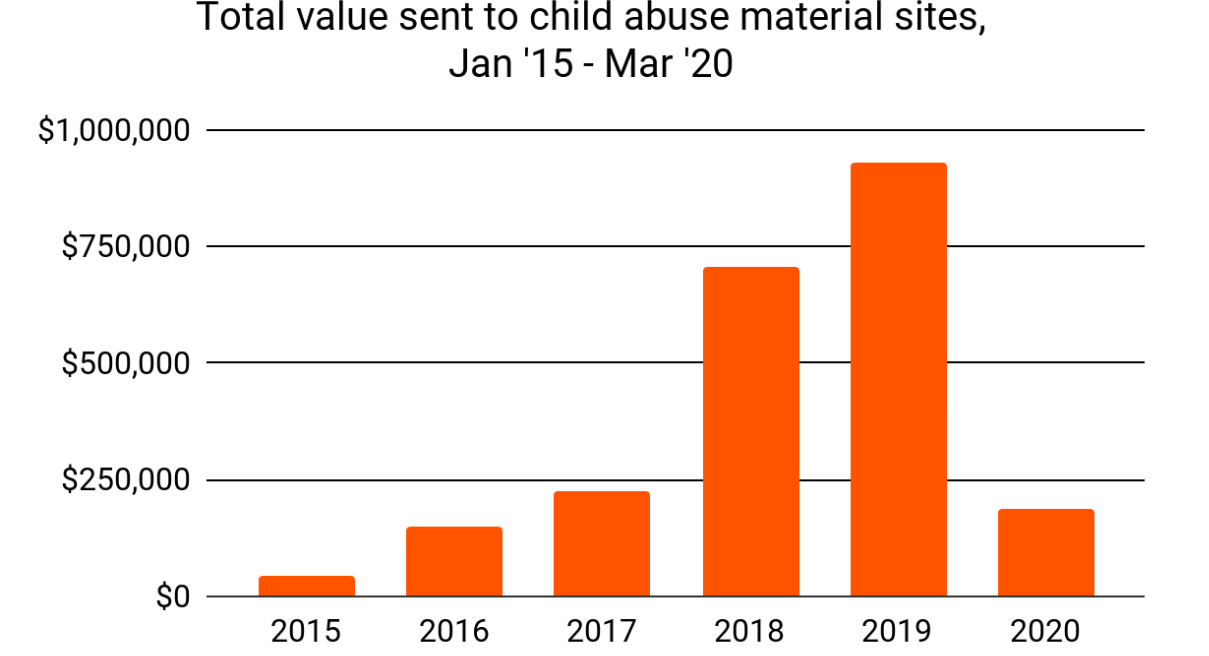 Also, there are a lot of Peter Schiffs in town who might sometime mix up their PINs with Passwords and vice versa. But, on a more serious note, there are other issues as well. Issues such as the fact that transactions are more difficult to track since addresses consist of a random assortment of 32 numbers letters. While this is not a bad thing, in general, it is so if the man behind the address is a troublemaker. Additionally, users might also be unaware of potential dusting attacks.

With immense technological advancements, the decentralization utopia has given rise to a flicker of hope, especially in the new world. However, it’s important to understand that human beings are not trustworthy and that is one of the crucial factors as to why 100% decentralization won’t work.

Math, on the other hand, definitely is trustworthy. However, it does not identify crime. This is just something that Math cannot solve.

Selfishness and greed are often conveniently portrayed as innate human characteristics and these have and will always shape human life. We might have picked that up from our primitive ancestors, but there is no escaping the fact that this is what we are.

This might be the last thing you would want to hear, but human beings need some sort of authority to flourish. We are so traumatized by how authority is so readily abused to the detriment of public interest, that we as a community have come to the conclusion that Bitcoin is definitely ‘f*ck you’ money. Its existence alone puts the saying ‘as sound as a dollar’ into shame. But let’s not forget, there are bad people on both sides waiting to jump and seize the opportunity to wrong someone.

Bitcoin is too good for us. And we don’t deserve it.

Maybe some sort of selective centralization would help mankind. But, this would again mean going against the very ethos of cryptocurrencies. Alas, it’s possible that we can function better when we have a little bit of both.

And centralization isn’t always bad. Let’s look at the mining centralization issue with Bitcoin. Unless a country does not use up its resources to stop Bitcoin transactions or rewrite the history of the ledger, double-spend coins with a primary motive of disrupting the Bitcoin blockchain, there is no real incentive in doing the above even if a person/group somehow manages to control a majority of the hash rate and hence, does not really pose a threat.

It is difficult to identify the weak points that can be easily exploited and employ a centralized mechanism. And while we understand the need for financial privacy, there is really no clear line to draw.

Decentralization needs a powerful champion at the center for it to be successful and history tells us that human beings are anything but that champion. No numbers of battles won, missiles built, or even the colonization of Mars can change the fact.

Will Bitcoin’s golden cross be the golden ticket to a new ATH?