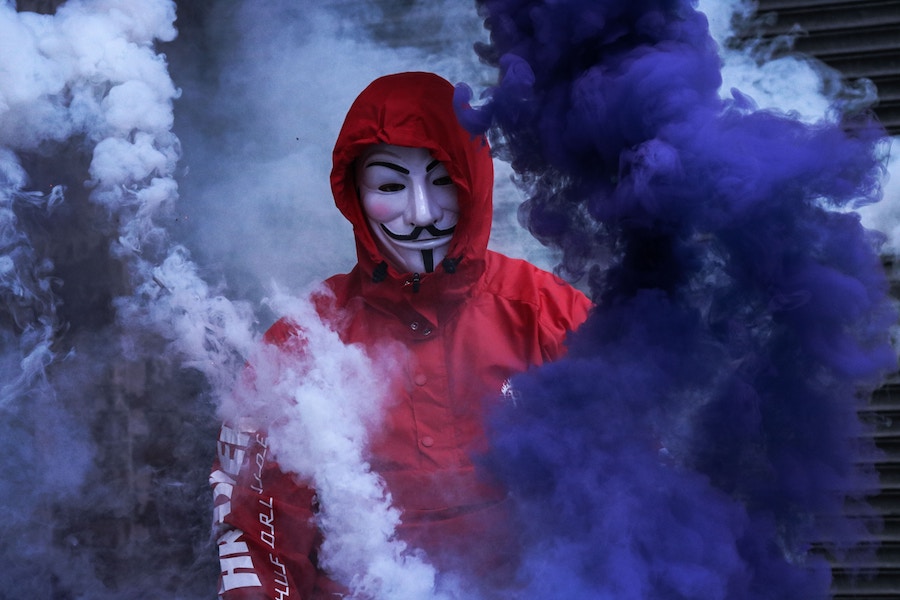 The role that DEXs would play in the future was discussed by Jesse Powell, CEO of Kraken, in an interview with Naomi Brockwell. When asked about whether DEXs would have a prominent role in the future, Powell affirmed that it indeed could be, adding that it was “great to have them there as a hedge.” He expressed the importance of assuming a worst-case scenario, where crypto-exchanges could be “outlawed” at some point in the future.

“It’ll be nice to have the DEXs there and we’ve already seen at least one case of a regulator going after a DEX creator and I think we will see more of that.”

He asserted that the ideal decentralized exchange would the one which has a story similar to that of Satoshi Nakamoto and Bitcoin. A scenario where someone builds the exchange and no one knows who’s behind it, and regulators would not be able to “throw them in jail,” or have someone “tell them to change the protocol.” He stated that this is what it takes to be a “really successful DEX.” Powell also highlighted the problems faced by decentralized exchanges at present, stating

“most of them now are fully out in the open; we know who the development teams are, we know where they are. I think there’s still many years away from being really useful to retail; to the average consumer because they’re relatively complicated to use, relatively illiquid, there’s not like a massive support team […]”

Further, the CEO stated that there was a “misconception” with regard to the counterparty risks associated with DEXs, adding that there have already been “tons of bugs” in smart contracts and that DEXs are “fairly complicated smart contracts.” He went on to state that DEX being an open-source project does not necessarily make it secure.

“most of these don’t have like a lot of great security minds auditing them very thoroughly right and then the bounty is pretty high to find a problem with it. so they’re like a lot of bad guys kind of looking to exploit bugs and smart contracts […] but I think the confidence would be built up over time as you have a track record just as with Bitcoin […]”

Ethereum could rise to $183 before next month