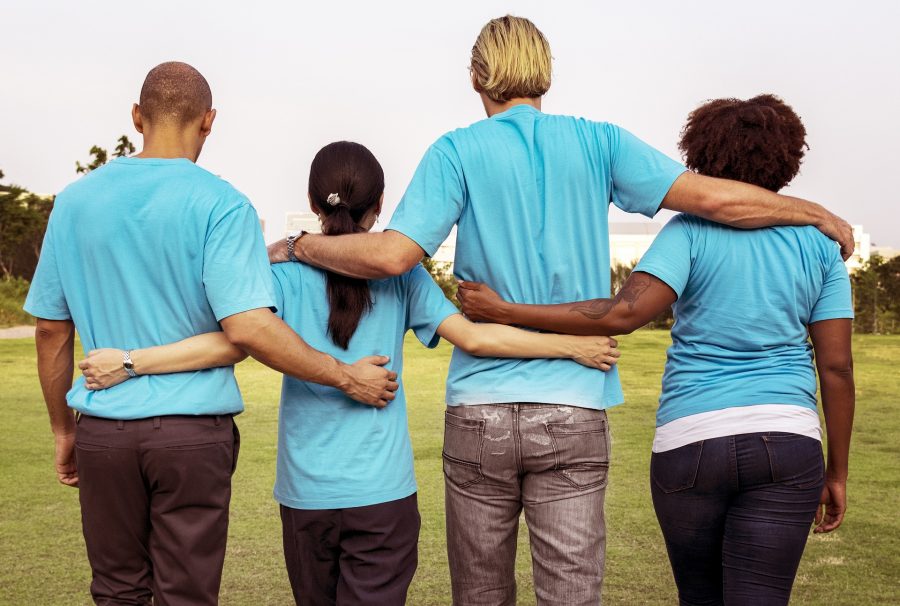 At a recent ETC Summit held in Vancouver, Canada, Afri Schoedon, who was the ETC Hardfork Coordinator, spoke out about the recent update regarding Atlantis Protocol Update and the future roadmap for Ethereum Classic.

Schoedon briefly mentioned that the hardfork had brought back compatibility and interoperability between the Ethereum Classic and Ethereum Foundation by the introduction of the remaining EIPs. New opcodes were also established for new burden loads, transaction receipts and another difficulty adjustment of the network was carried out.

After listing out Atlantis Hardfork’a few known updates, Schoedon claimed that another major hardfork was on the cards for ETC; “Agharta,” which would look into further protocol updates by March 2020.

Speaking about the coin’s future roadmap, Schoedon stated that besides pre-code governance and further protocol updates, the ecosystem would be focusing on improving mining algorithm. He added that it would be an advantage for Ethereum to be supported in foundation gas upstream, projecting the potential of a collaboration of two networks on one client.

“We need to contiuously honor our values, vision and principles. We don’t need toxicity within the community but diplomacy. We need to be open-mined working on open protocols, building open software and make Ethereum Classic future-proof.”

There is no doubt that after Bitcoin, Ethereum is the largest virtual asset in the industry. It is impossible for altcoins to match BTC’s reach and standard most of the time. Hence, they need to use Ethereum as a benchmark for their operations. 2019 has seen the 20th rank crypto in relatively active territory after the altcoin recently underwent its Atlantis Hardwork. The announcement of a new hardfork in March 2020 should bolster its growing development and further solidify its stance in the altcoin market.