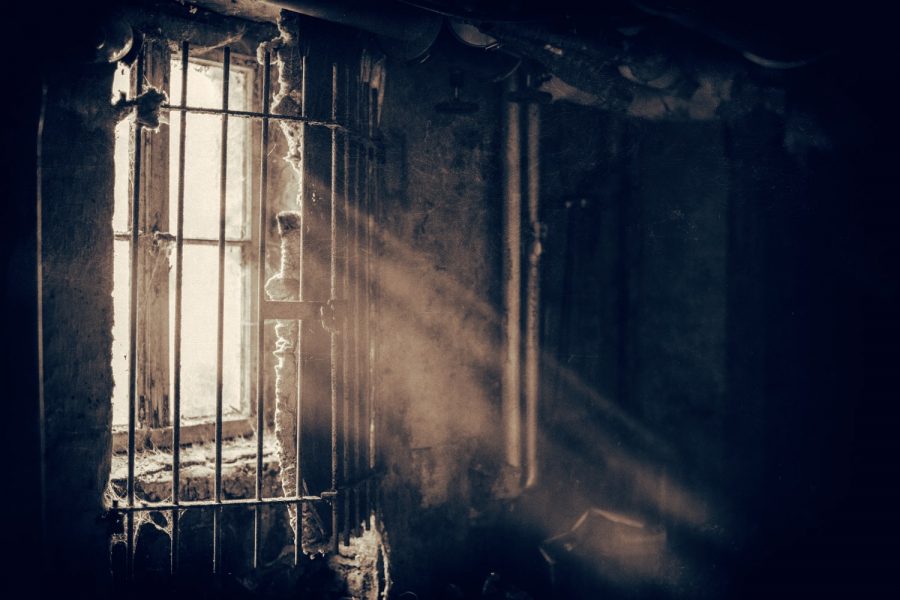 Ethereum Foundation isn't going. This is just my vacation.

While the Ethereum Foundation has been assertive about its position on Griffith being charged with about 20 years of prison over conspiring to violate the IEEPA, Co-founder of Ethereum Vitalik Buterin came to the rescue of Griffith. Buterin took to Twitter and suggested that he will veer away from the “convenient path of throwing Virgil under the bus.” Buterin also revealed that he is ready to sign a petition to free Griffith.

In his series of tweets, Buterin stated,

“0. Prefacing with two points. [i] Conflict-of-interest disclosure: Virgil is my friend, [ii] this whole thing has nothing to do with EF. EF paid nothing and offered no assistance; it was Virgil’s personal trip that many counseled against”

“Geopolitical open-mindedness is a *virtue*,” he added, stating that it is rather “admirable” that Griffith went to educate a group that has been instructed to believe in “Maximum Evil Enemy.”

Buterin also highlighted that Griffith’s “virtue” has previously been beneficial in accelerating and improving relations with Ethereum Classic, Hyperledger.

Laura Shin pitched in as well, pointing out the sufferings of the citizens of North Korea. She went on to tweet,

I see tweets saying that acts like Virgil's could bring "peace" between North and South Korea. Um, "peace" between the two governments requires the continued imprisonment of 25 million people in North Korea.

The U.S Attorney’s Office had alleged that Griffith trained his audience to use blockchain technology to tackle sanctions. However, Buterin claimed that Griffith had merely repackaged a presentation with information that is already available to the public. “There was no weird hackery, “advanced tutoring,” he added.

Buterin concluded by urging the U.S to exhibit strength, rather than weakness, and wrote,

“and focuses on genuine and harmful corruption that it and all countries struggle with rather than going after programmers delivering speeches parroting public information.”