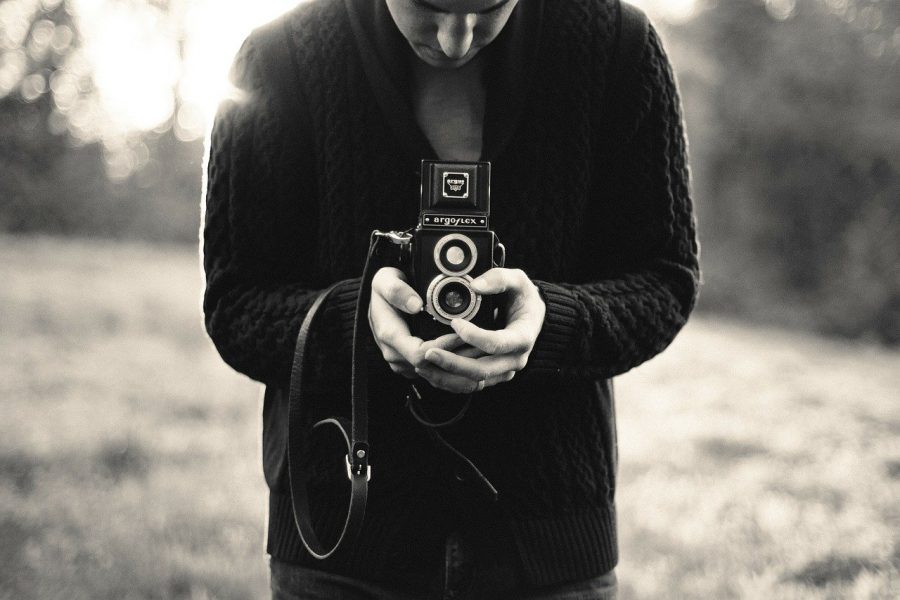 In a recent interview, crypto-proponent Andreas Antonopoulos highlighted some of the traits that allow cryptocurrencies to stand out. The entrepreneur started the discussion by stating how the existing financial system is being exploited to promote various political initiatives across the world, and how there is a need for global money. He said,

“Instead, we have this patchwork of very fragile systems that inject corruption and have parasitic behaviors at every layer. In the era of the Internet and a globalized society, we need globalized money, and Bitcoin had the perfect timing.”

Citing China’s recent move into the crypto-space, Antonopoulos stated that if money is used as a system of control and surveillance, then that undermines its purpose as a system of resource allocation and value communication. From a macro-perspective, the market gets to decide the use of the cryptocurrency, and Antonopoulos strongly believes that crypto-entrepreneurs must instead shift their focus to the scalability aspect of their ecosystems.

Touching upon Bitcoin’s Lightning Network, Antonopoulos expressed his support for the technology. He stated,

“It’s not just about payments it’s also the possibility of bridging multiple different currencies perhaps in the form of a massive decentralized exchange.”

Additionally, he highlighted that the Lightning Network enables the possibility of integrating with other protocols that are not related to the payments landscape. While numerous experts glorify the Lightning Network’s role in improving the speed and scalability of the Bitcoin ecosystem, Antonopoulos stated that the greatest advantage that will benefit a user is privacy.

The Bitcoin proponent is also hopeful of seeing other Bitcoin forks such as Bitcoin SV and Bitcoin Cash included in the Lightning Network, as according to Antonopoulos, this would help users utilize a single platform efficiently and privately.

Santander to use Ripple’s ODL services for four new corridors