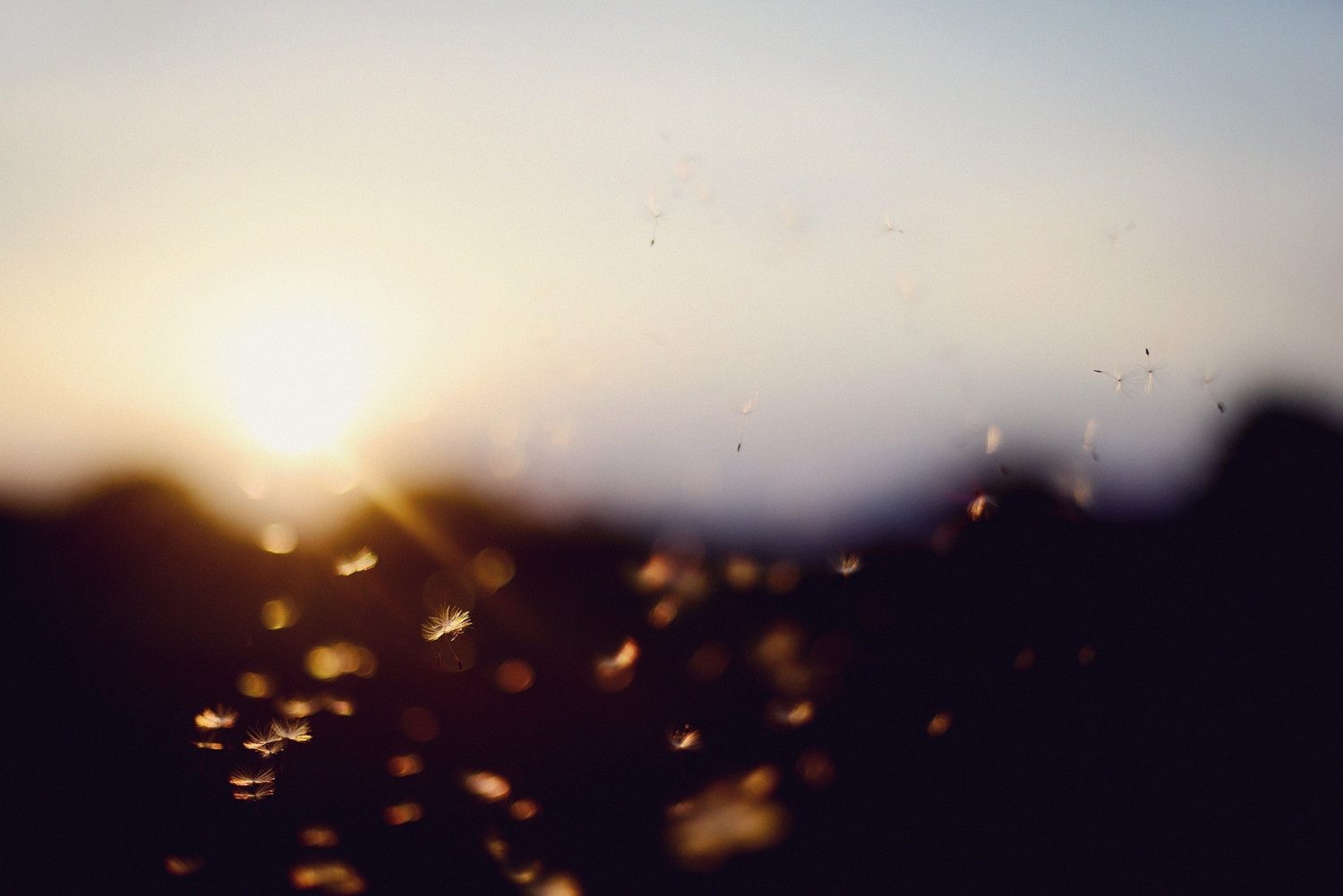 Understanding the correlation between Bitcoin and various financial assets across the globe is a tricky assignment, especially in light of the fact that Bitcoin brings to the table a host of facets unknown to the traditional market. In fact, several studies have been conducted over the years to understand its financial functionality with respect to other investment assets, but results have repeatedly exhibited a lack of clarity.

Now, according to a recent study, Bitcoin prices are possibly influenced more by changes facilitated by exchange rates and stocks in developed markets, when compared to emerging markets.

Discussing the uncertainty and value of cryptocurrencies, the study argued that the volatility of Bitcoin prices is usually very high, when compared to other financial assets. Hence, the flow of information between Bitcoin prices and indexes of traditional financial assets was analyzed by the aforementioned paper.

Transfer Entropy to analyze information directionality between BTC and other assets

The study mainly followed the procedure of transfer entropy, something that measures the directionality of a random process Y’s future value, based on random process X and Y’s past outcomes. For instance, the volatility noted during the rapid rise from $1,000 to $20,000 in 2017 for Bitcoin implied its high turbulence, when compared to other financial assets.

Without stepping into the complicated parts of the calculation, the study suggested that whenever the incoming transfer entropy in Bitcoin was higher than the outgoing entropy, indices for financial assets such as government bond yields, stocks, and exchange rates had a higher impact on Bitcoin’s prices. 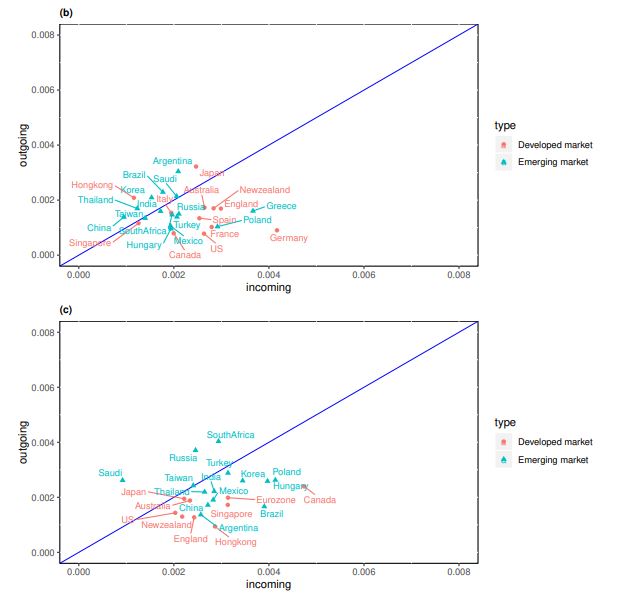 Source: Information flow between Bitcoin and other financial assets

A similar sentiment was observed in the directional flow pattern from exchange rates to Bitcoin, which was high in developed markets, when compared to emerging markets. The report additionally said,

“There is no particular pattern in the directionality of information flows between bitcoin and government bond yields depending on economic differences.”

Based on the above data, the study concluded that the influence of financial assets on Bitcoin prices in developed countries was greater than that in emerging markets.

This statement can be largely verified by what unfolded in March 2020. Bitcoin was badly affected by the valuation drop of major stock indices in the U.S market. In fact, the collective collapse of the S&P 500, Dow Jones, etc. left its mark on Bitcoin as well, while also having a profound effect on the rest of the global market.

However, the correlation aspect of Bitcoin largely comes down to its relatively small market cap, when compared to these indices. Admittedly, Bitcoin continues to remain correlated to the traditional market class, but the narrative might as well change in the coming years as Bitcoin continues to attain a stronger position in the global financial landscape.

Related Topics:US dollar
Up Next