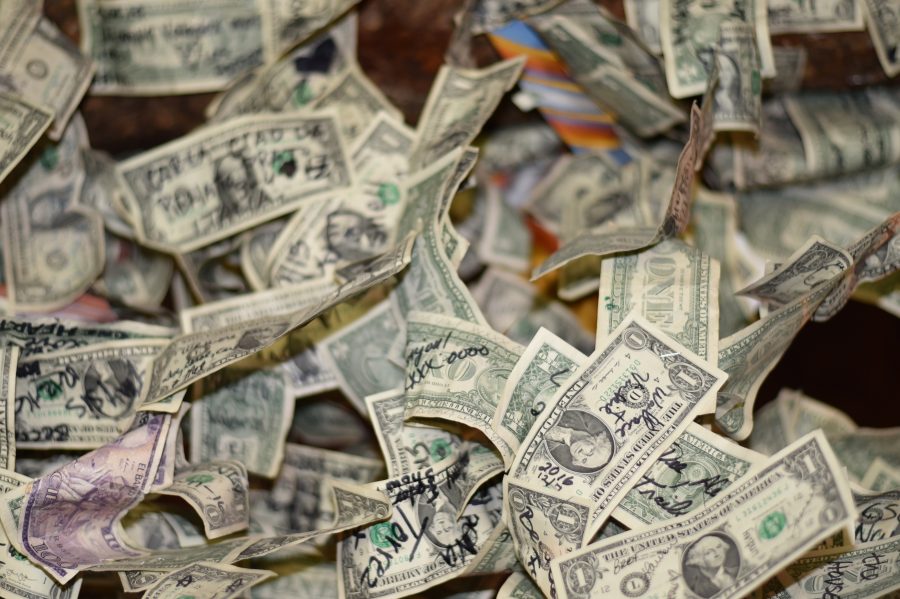 The finance and technology sectors saw massive growth over the past decade, both in the private and the public realm. Companies changed the way we transact with other individuals and soon, central banks will change the way countries transact with each other.

We are entering a decade that will be defined by central bank digital currencies [CBDCs] or a digital equivalent of a domestic fiat currency. A glaring omission, or maybe a late-comer in this new age, will be the United States of America. Gripped by fierce domestic political turmoil, the US will fall short in the CBDC race as China and Europe are already pulling ahead.

If Washington does not get its act together soon, 2020 could well be the start of the decade of de-dollarization, according to Mati Greenspan, founder of Quantum Economics. In his January 3 newsletter, Greenspan stated that the reserve currency status that the U.S dollar acquired following World War II will not be threatened by the yuan or the Euro. However, it will be “eroded.” In his words,

“We believe that within the next 10 years, the Dollar’s status as the global reserve currency will be drastically eroded.”

He also traced this eventual downfall to the decline of the petro-dollar, one which Greenspan termed “laughable at best.” In his opinion, these oil-receipts will cause erosion of the U.S dollar’s status due to the energy independence of the US, causing a drop in oil supply and secondly, because other countries are beginning to exchange oil in other countries, decreasing demand.

CBDCs, hence, will not just occupy a facet of the global economy, it will take-over. Greenspan said,

“Central Bank Digital Currencies (CBDCs) will play a prominent role in the overhaul of the global economy.”

Whether it’s across the Pacific or the Atlantic, America is lagging behind and if Washington doesn’t start innovating in the CBDC field, the decade of de-dollarization will begin.

Related Topics:ChinaEuropeUS dollar
Up Next