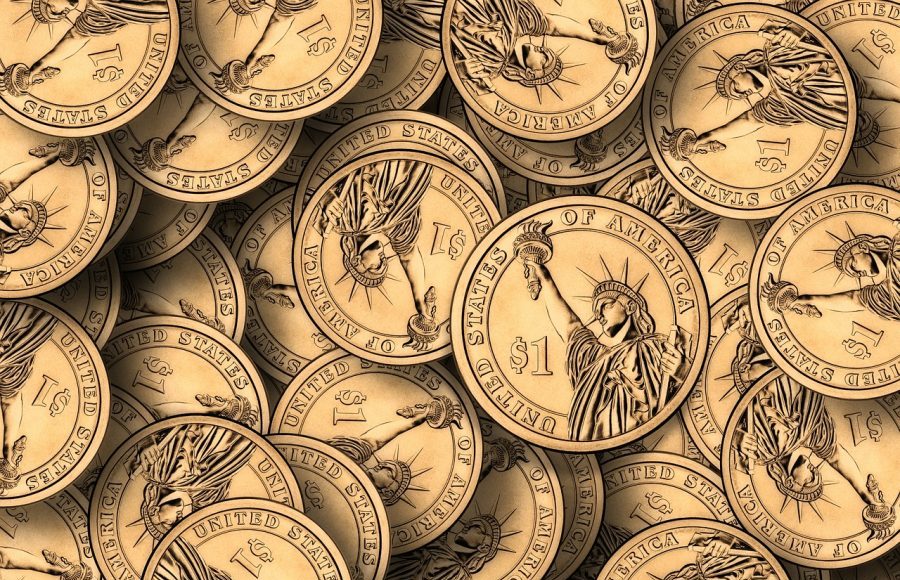 Amidst reports suggesting that China is coming up with a government-backed digital yuan, many well-known crypto-proponents in the space have urged lawmakers to tokenize the U.S dollar. In the latest development towards this effort, Brian Brooks, Chief Legal Officer at Coinbase, has echoed a similar sentiment by stating that it is indeed the time for a tokenized version of the U.S Dollar. Brooks wrote,

“..senior U.S. officials have been exploring the idea of minting greenbacks on the distributed ledger software known as blockchain. The idea appears inevitable. The only question is who should create the digital dollar: the government or the private sector?”

Who creates the digital dollar?

According to Coinbase’s Brooks, policymakers are just now contemplating the question of who should proceed with the creation of a tokenized dollar – the government or private firms. The best path, according to Brooks, is that the country should leverage technology innovations and the government should position “private innovation within the financial system.” Brooks stated,

“That means letting innovators invent, and letting government regulate. In short: the private sector should build the technology, and the public sector should set monetary policy.”

There have been tensions surrounding speculations that the U.S Dollar is losing its status as the world’s reserve currency. Following former CFTC Chairman, J. Christopher Giancarlo, calling for the creation of a digital currency, Federal Reserve Bank of Dallas’ President Rob Kaplan had commented that the central bank was “actively” considering the issuance of a digital currency.

Brooks noted that the “timing of these considerations is not coincidental,” and that it reflects “new challenges to America’s role as the lynchpin of the global financial system.”

With countries like China, Russia, and the UK vying for a digital fiat currency, Brooks stated that the only conversation that is left to have is “when” and “how” it happens, and not “if.” The official concluded by claiming,

“The U.S. is the world’s leader in technology innovation, but that leadership is provided by the private sector, not by the government. We think USDC and other fully backed stablecoins like it are great examples of how the U.S. can take the lead without the exerting unnecessary control over technology decisions that are providing increased access to our financial system. This can all be done while still empowering central banking authorities and building trust between individuals and institutions.”