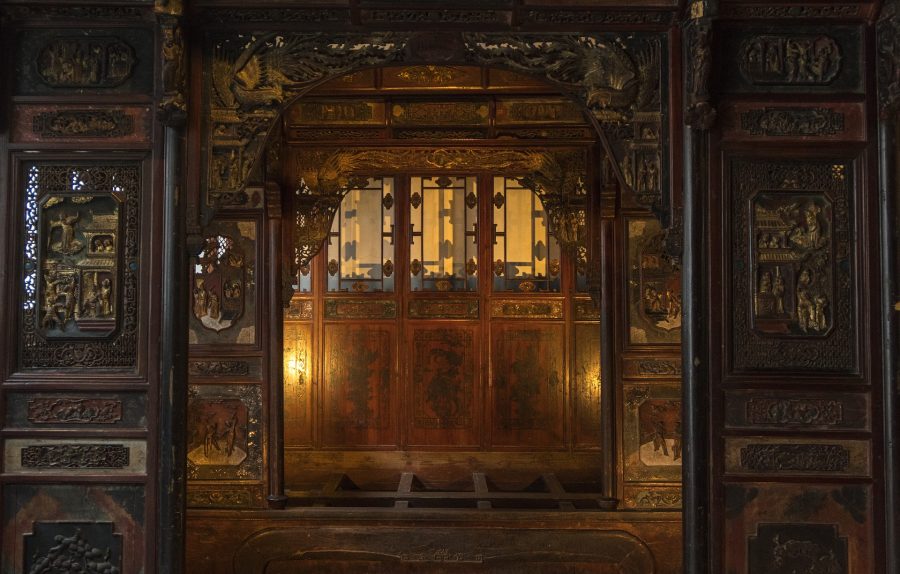 China is setting the wheels in motion to reduce the dominance of the US dollar.

According to a recent report, it was revealed the Asian country was looking to amplify usage of its native fiat currency yuan over the US dollar in the digital asset industry.

US dollar had a major dominance over the global payments sector hence market watchers indicated that China was looking forward to building better credentials in the digital asset industry.

“China now definitely comes out at the head of the list when it comes to digital currency technology.”

Yang also revealed that at press time, the CBDC developed by china’s central bank called DC/EP registered a peak transaction per second [TPS] speed of over 220,000 which dwarfed the current speed of PayPal and Libra, that had 40,000 and 1,000 TPS respectively.

The above data was a major indication that China is currently leaps and bounds ahead in terms of development in virtual currency technology. Yang also conveyed that the country was not leaving any stones unturned, whether the progression is in terms of security level or speed.

The major advantage China held over the US was its population size. The researcher believed that if the country is able to promote its digital asset among its 1.4 billion people, the token would likely surpass its competitors in terms of market traffic.

However, Yang decided to keep a lid on a prediction that China would oust the US dollar’s dominance and stated that the state-sponsored digital asset is likely to face several hindrances from the US government.

“A war of crypto tokens will break out next year, and ‘soldiers’ will not only include central banks and governments but also multinationals like Facebook and large cross-border financial institutions. The competition will be beyond imagination.”

Related Topics:bitcoinCBDCChinaFacebookUS dollar
Up Next

Bitcoin might surge from wedge to $10.8K by January