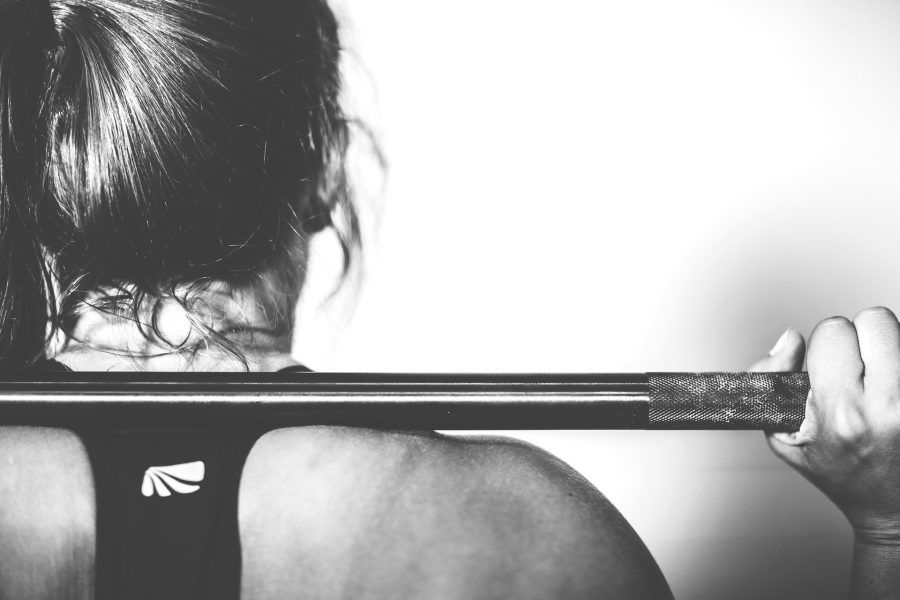 There isn’t a day when Bitcoin isn’t the topic of discussion for its inherent risk factors and long-term financial stability. In a recent segment of  CNBC Squawk Box, Joe Kernan, CNBC contributor, interviewed well-known investor, Mark Mobius, about the intrinsic value of Bitcoin.

Mark Mobius, Founding Partner at Mobius Capital Partners, has been quite vocal about Bitcoin over the past few years, and his opinion on Bitcoin’s future has varied from time to time.

During the interview, Kernan questioned whether the investor believed that Bitcoin had intrinsic value or not. Mobius answered that question by stating that the virtual asset needed to be backed by gold to have significant value in the industry.

The point was quickly retorted to by Kernan, who questioned the argument as to why virtual assets needed to be backed by something when major fiat currencies did not require or had any backing.

Mobius responded by stating that sentimentality came into the picture here. He stressed on the fact that ‘faith of people’ was influential, just like any other factor and currently, people had more faith in the U.S dollar. He added,

“The reason why people believe in the U.S. dollar is because they have faith that with dollars in their hands, they can buy something. So there’s a degree to which if cryptocurrency can enable you to buy something and you believe that to be the case, that’s fine.”

However, Mobius still appeared bearish on the premise of blockchain and Bitcoin, stating that the technology was still ‘very risky.’

He pointed fingers at the common belief of people that blockchain is perennial, and suggested that it is not. Mobius concluded by saying that any technology that has been and will be manifested by humans would always have some form of shortcomings, and the same principles is true with blockchain, despite its claim of immutability.

Facebook’s Libra does not have any characteristics associated with cryptos, claims Jake Chervinsky