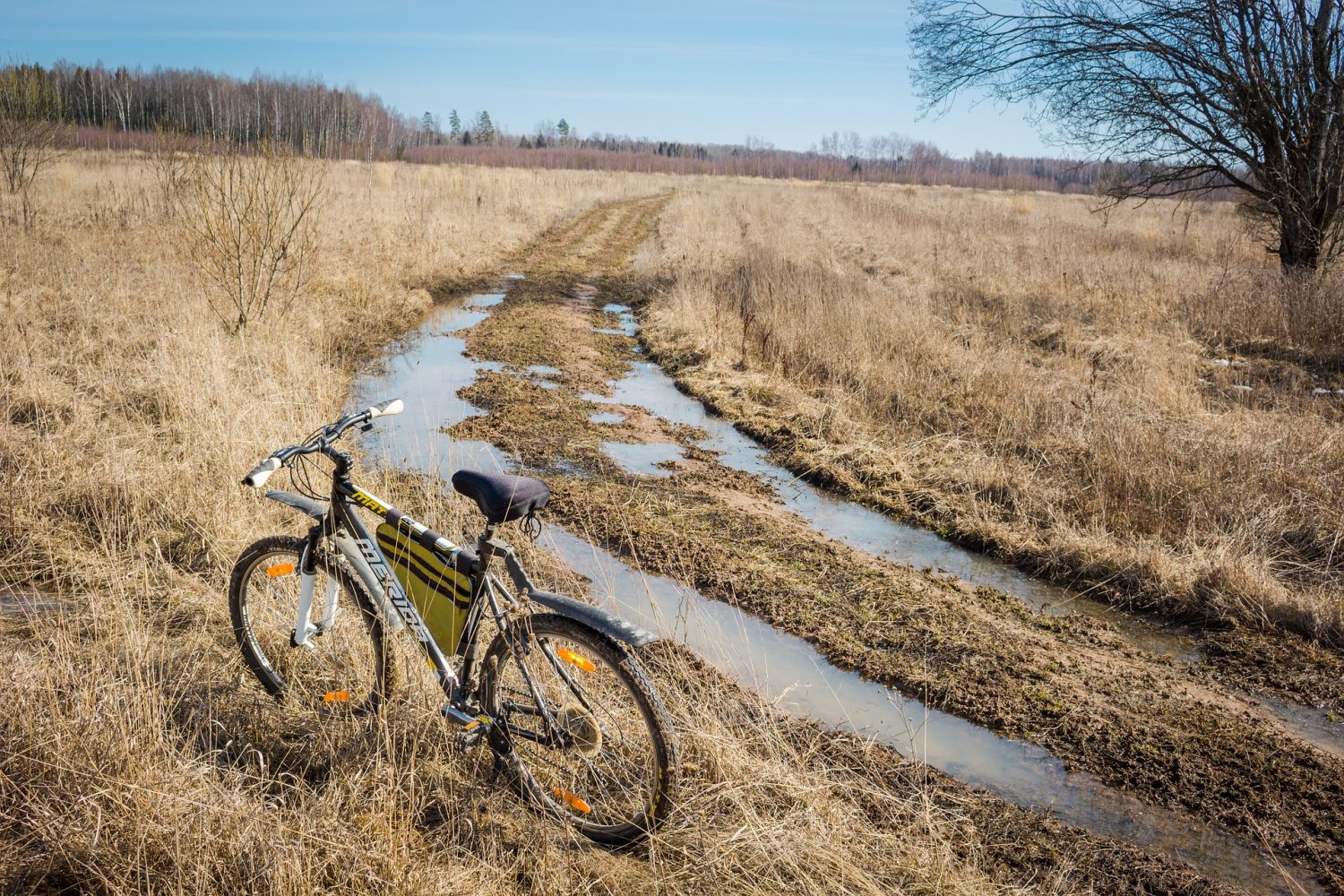 It’s been a lackluster period of activity for the larger crypto-industry over the past few days, with Litecoin slightly ahead and leading the rally with Monero and Maker behind it. The world’s 7th largest digital asset pictured a major decline over the past week as the other two crypto-assets continued to go on their consolidation phase.

Picturing a significant downtrend from $46.5 to $42.4, Litecoin highlighted the beginning of its correction phase. With a market cap of $2.76 billion, the crypto-asset continued to register decent trading volume with $2.55 billion, at press time. However, even though the price appeared to decline, market indicators suggested that the crypto-asset continued its trade in the bullish trend.

The MACD line remained above the signal line, and the Bollinger Bands suggested a convergence of the lines, indicative of a reduced volatile period. The price, however, continued to move between $40 and $44.

Previously, it had been reported that Litecoin will be more private than ever with its MimbleWimble implementation, indicating that it can possibly be lucrative for the crypto-asset from a price point as well.

Monero’s price continued to struggle under the strong resistance at $62, and the valuation lingered right under the limit. The 16th ranked token had a mere trading volume of $65 million to back its market cap of $1.09 billion. With a 24-hour change of 0.03 percent, Monero exhibited a period of total stagnancy.

Market indicators indicated a contrasting trend on the charts. The Parabolic SAR suggested a bullish trend for the crypto-asset as the dotted markers hovered over the candlesticks, but the CMF suggested that capital outflows were higher than capital inflows.

Monero hasn’t been receiving the best of press, at the moment, as news reports suggest that The Blue Mockingbird malware gang has infected more than 1000 business systems with Monero mining malware since the end of last year.

Finally, the 30th ranked Maker saw the formation of a descending triangle. Bearing the potential cause of a bearish turnaround, the Parabolic SAR solidified those odds as the dotted markers appeared over the candles. However, the Relative Strength Index or RSI suggested neutrality between the buyers and sellers.

Maker, at the time of writing, had a market cap of $344 million, with a lowly trading volume of $2.7 million over the past 24-hours.

Bitcoin prepares for even more hodling

Here’s how Bitcoin is influenced more by developed markets