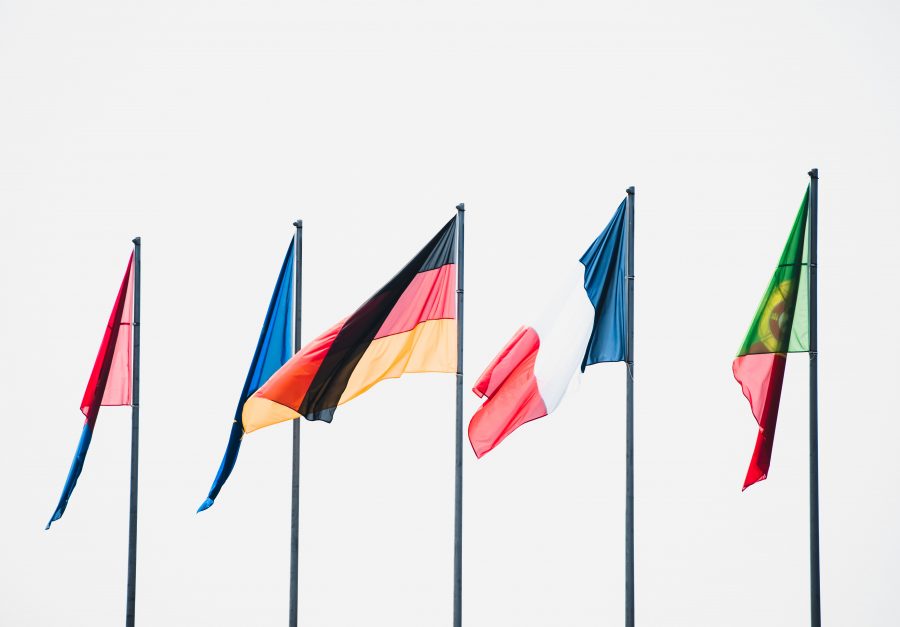 In Germany, cryptocurrencies are a “unit of account.” With Bitcoin’s legal definition similar to fiat currency, one would think a law approving bank-based crypto sale and custody would only benefit the domestic market, but it hasn’t.

What could’ve been a regulatory move that put Germany on the path to become a crypto-haven has only shrouded it in mystery.

In November, the two houses of the German parliament approved the implementation of the fourth EU Money Laundering Directive that would allow banks to sell and store digital assets on behalf of their clients. While it was met with much fanfare, right from the off, there seemed to be more left unsaid.

Handelsblatt, the domestic business newspaper first to report this, stated that banks that offer this service should do so from a different legal entity, separate from other “regulated banking transactions.” Banks, hence, should have “external custodians or special subsidiaries.”

This law officially rolled out on January 1, and since then several German banks are feeling “more comfortable” said Sven Hildebrandt, partner at Distributed Ledger Consulting. The sale and custody of cryptocurrencies was permissible before the law, but there was no explicit directive.

The Federal Financial Supervisory Authority, or BaFin, the market regulator in Germany has not clearly defined what is meant by not actively addressing the domestic market, which Hildebrandt defined as “reverse solicitation.”

Banks, in order to sell and store cryptocurrencies, have to secure a license from BaFin without which they will be deemed illegal under a felony charge, not a misdemeanor. Hildebrandt described the process as  “burdensome” and that it comes with “certain obligations and cost attached.”

Given the lack of clarity and cost associated with the process, Hildebrandt stated that there are five options for a bank that holds cryptocurrencies.

Firstly, rely on reverse solicitation, as mentioned above, by not “actively addressing the German market,” which he described as “risky.” Second, lose the German market, if the opportunity cost securing the license from BaFin is deemed too much. Thirdly, use a German custodian licensed by the BaFin specifically for German customers. Fourthly, apply for a license and lastly, rely on the license as a “service model.”

While still in its infancy, the German crypto-custody regulations does bring out the optimists and the pessimists. Hildebrandt puts himself in the former camp, waiting to see the “market evolve” but thinks the move is positive.

Exchanges will look to get, in his words, the “German-Quality-Seal” while regulators will keep the private-keys safe, and thereby protect investors’ funds. He predicts,

“All the major players will be coming to Germany, as they simply can’t afford to loose [lose] the German market. The Big Ones will probably establish their own entities and go for the license themselves.”

The BaFin license might also have a pan-European effect, as Hildebrandt believes that it will be “passportable throughout Europe,” adding it would be “foolish not to.”

On the institutional side of things, a seal of approval from the BaFin would see a “massive plus” for big-pocketed investors.

Coinbase’s Bitcoin holdings indicate its dominance in the market