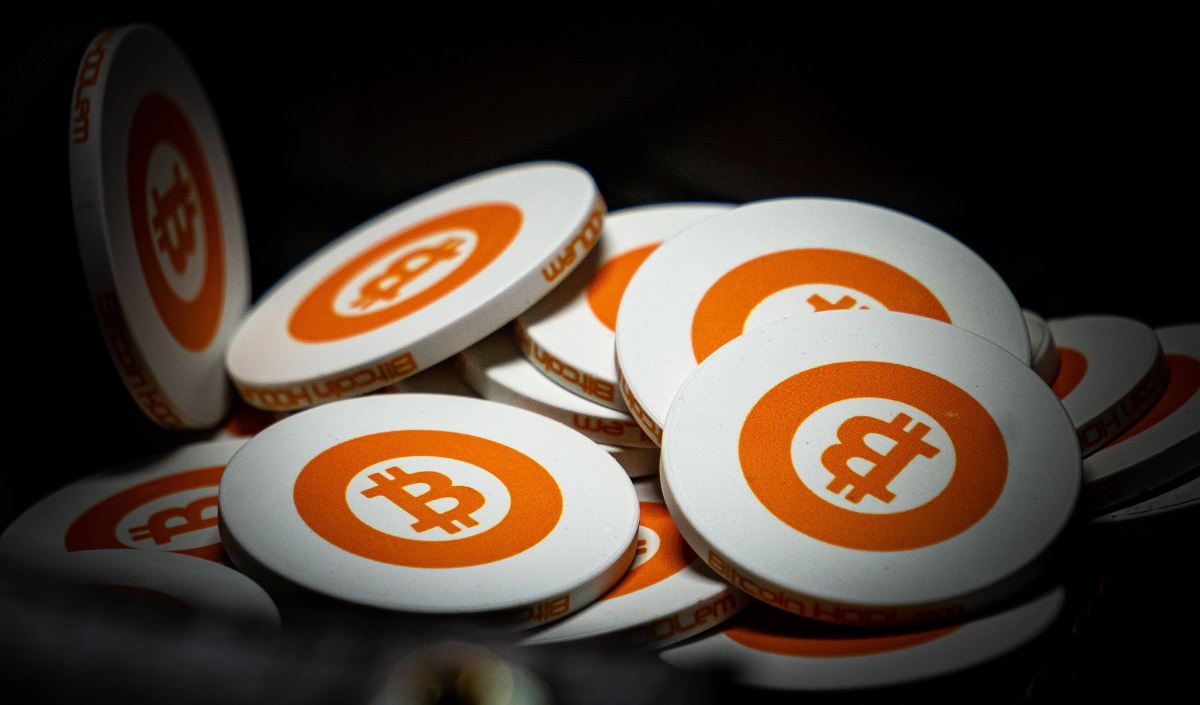 The world still has a long way to go to achieve mass crypto adoption. Among the major roadblocks to broad-based institutional adoption, crypto custody ranks among the top 5.

Sal Ternullo, Director of Cryptoasset Services at KPMG echoed a similar opinion in a recent podcast. Sharing his thoughts on how custody in crypto or digital assets extends far beyond the construct of RIA custody in traditional institutional markets, he stated,

“When we talk about custody for crypto and digital assets, we’re talking about a technical capability and core function that’s required to engage in tokenized assets. It regardless of whether it’s hosted on a permissionless blockchain or if you’re looking at a stable coin or CBDC central bank digital currency.”

Furthermore, KPMG released a report in early March stating that the lack of crypto custody safeguards was preventing greater institutional adoption of cryptocurrencies. It highlighted that more than $9.8 billion worth of crypto had been stolen since 2017. Ternullo had also stated that institutional investors would not risk owning crypto assets if their value cannot be safeguarded in the same way their cash, stocks, and bonds are.

In crypto-custody, unlike cash or bonds, users have a private key, which is a random string of characters kept in a digital wallet or on a piece of paper. So, when a user loses that key or has it stolen, the asset is gone forever.

However, in recent times, commercial banks and other financial establishments are looking to offer custodial services for digital assets. KB Kookmin, South Korea’s largest bank announced its plans of launching a crypto custody platform. 40 banks in Germany had also applied for licenses to act as cryptocurrency custodians, back in February and many mainstream establishments like Fidelity Investments also have their digital asset custody platforms.