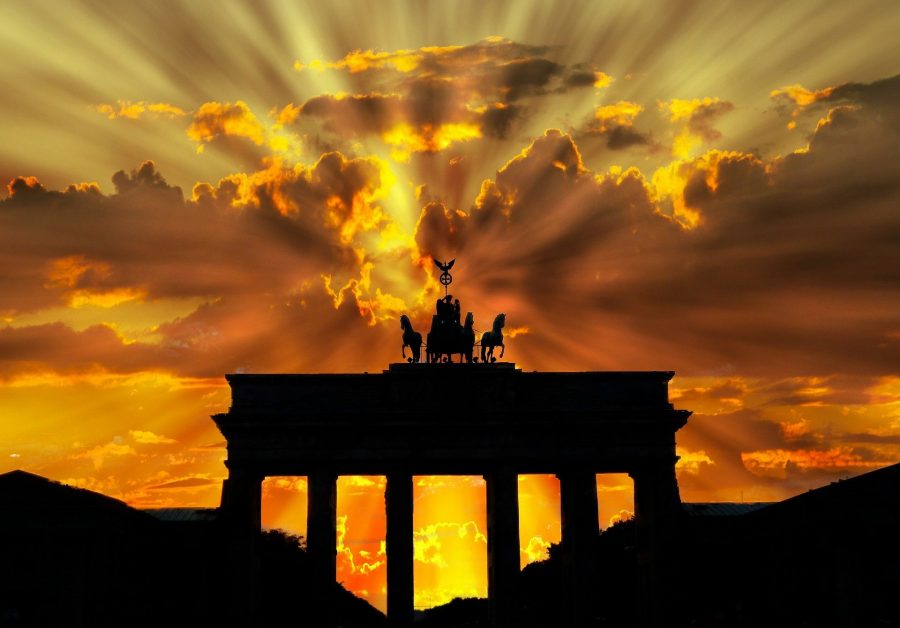 Germany’s Federal Financial Supervisory Authority [BaFin] reportedly received over 40 expressions of interest from banks for the issuance of a cryptocurrency custody services license. The report stated:

“According to information from government circles, the financial regulator Bafin has already received more than 40 expressions of interest from banks for permission to operate the crypto custody business in the future.”

One of the 40 applicants is said to be the Berlin-based banking technology company, Visa-backed SolarisBank AG. Besides, SolarisBank had earlier announced the launch of its subsidiary – Solaris Digital Assets GmbH which aims to provide custody services. Following the latest development, the Head of crypto banking at the institute, Michael Offermann stated,

“We have been dealing intensively with crypto custody for a year and a half. The new regulation in the new Money Laundering Act is a good time to start practically. After all, we are not a research institute, but a commercial bank”

This news comes after Germany’s financial watchdog released its latest guidance in which BaFin clarified that the crypto custodians operating outside, but still serving the German market and are not yet licensed for operation, would not be penalized. These firms will come under the umbrella of the European nation’s new crypto-asset custody law which became effective on January 1, 2020.

This meant that the concerned firms have to confirm their intent to submit applications for an operational license by March 31 of 2020.

Germany had drafted the updated law after the European Union’s Fifth Anti-Money Laundering Directive. Under this law, the crypto asset firms are required to ensure compliance with updated know-your-customer [KYC] and anti-money-laundering [AML] checks.

BitGo announces expansion of custodial entities in Switzerland and Germany