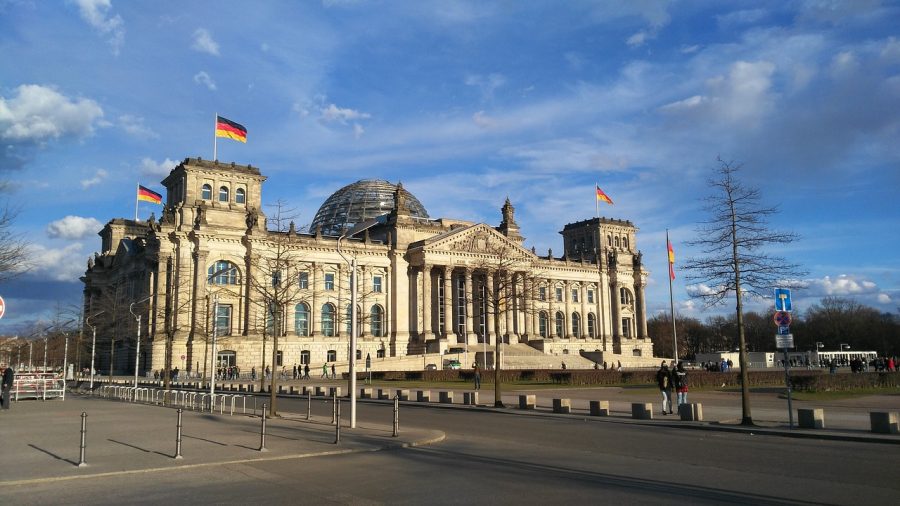 Black Manta Capital Partners (BMCP) announced the successful reception of the BaFin licence. As a result of the licence, the company will be able to “provide regulated financial brokerage services using blockchain technology in accordance with the MiFID II regime.” Based on the original press release,

“With so-called Security Tokenization, BMCP converts rights to an asset into a digital token, creating intelligent investment contracts on a blockchain.”

Moreover, the company has detailed on how the “innovation”  not only creates completely new access to capital for SMEs, real estate projects, startups, commodity markets or funds but also investments for new investors. BMCP has also highlighted its compliance with a new business model fully that is covered by the provisions of the MiFID II Directive on Financial Instruments (2014/65 /EU).

As a part of the company’s strategic move for geographical expansion, BMCP’s investment platform will witness a “drive,” which will be operating from the Malta Stock Exchange in Valletta, Malta. The announcement also included,

“The next strategic move will be the foundation of Black Manta Asia, in Singapore, and the application for a similar licence with the Monetary Authority Singapore.”

Although the company managed to get the licence after 9 months of the initial application, the announcement hints at the beginning of a new normal, where crypto-friendly regulations may witness an influx of such disruptive businesses.