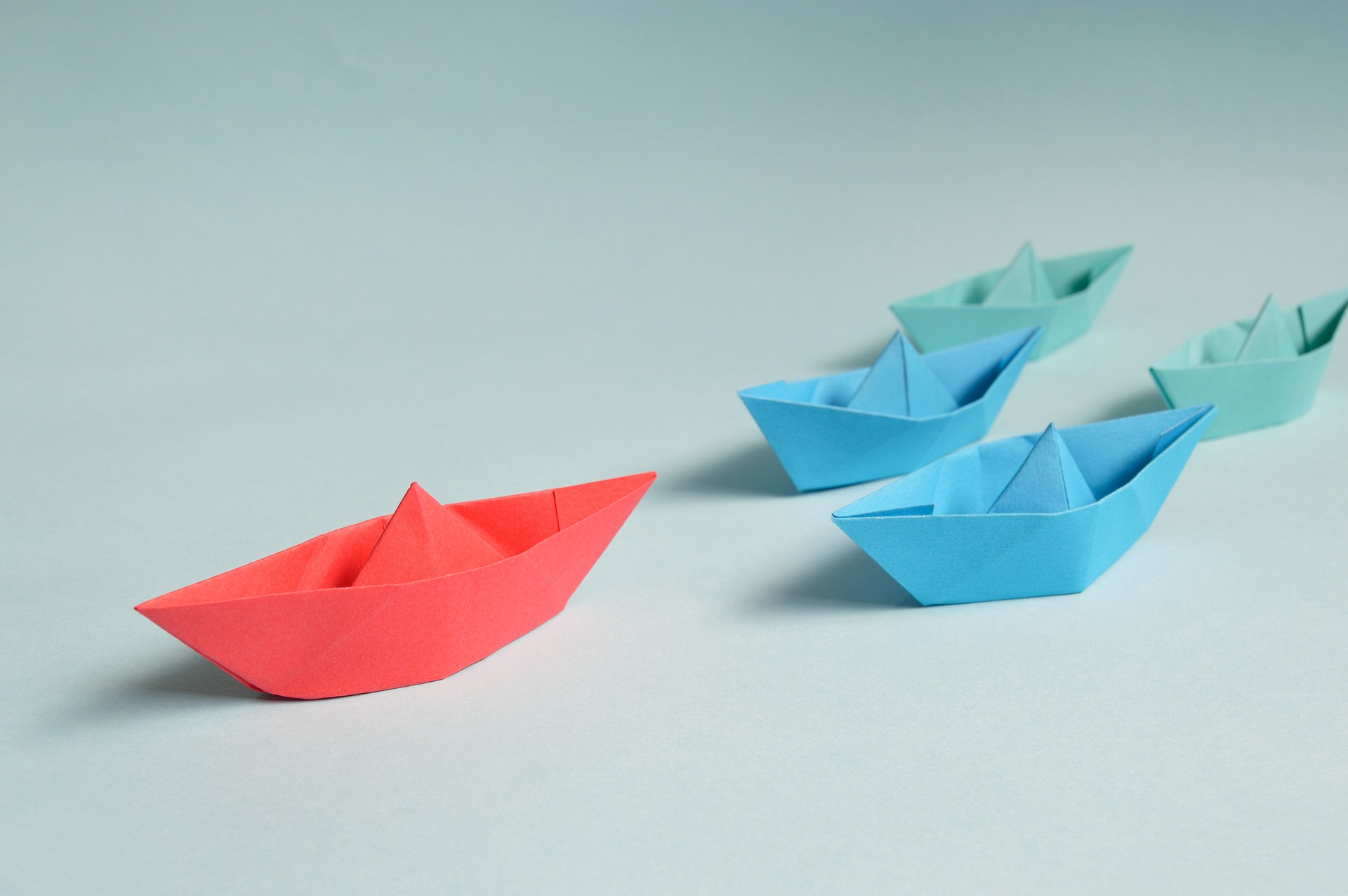 The importance of exchanges is widely accepted in the community fact but what’s constantly debated about is the difficulty in judging the reliability of exchanges. The estimation with different metrics has its shortcomings and the lack of transparency makes the assessment less reliable.

The data was collected directly from on-chain assets, which is difficult to alter or fabricate. 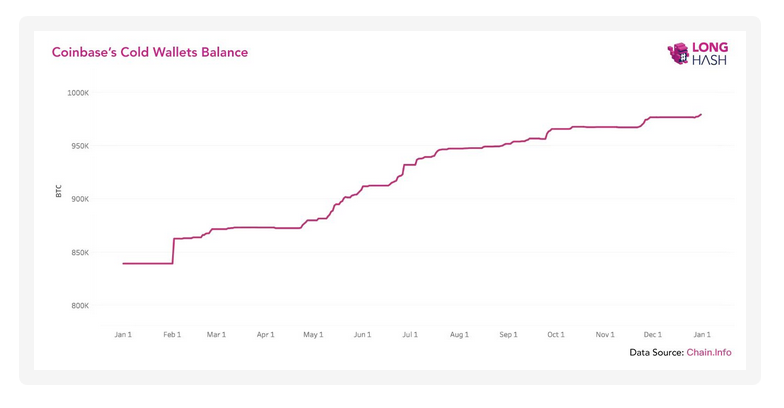 The study suggested that Coinbase has the largest amount of Bitcoin amid all other crypto institutions and its holding capacity has periodically increased over the past year. Its BTC holdings were unaffected by any price action in 2019 but at the moment, the exchange was very close to exceeding a hold margin of over 1 million BTC coins.

Coinbase’s stronghold over BTC holdings and steady incline over the past year can be attributed to its share of long-term institutional investors. 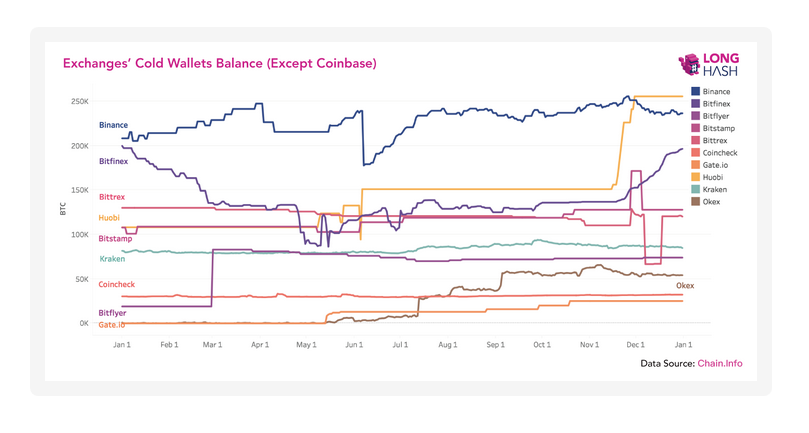 In comparison, other exchanges’ cold storage holdings remained far less than Coinbase. Binance was able to maintain its 2nd position for most of 2019 but price volatility evidently impacted its holdings.

Bitfinex started the year on the third position but the Tether controversy and the repeated legal bouts with NYAG seemingly depleted BTC holdings.

Surprisingly, Huobi managed to jump from being the 5-largest exchange in terms of cold wallet storage to 2nd in the market toward the end of last year. The reason may be far from ideal as it has been alleged that a bulk of the PlusToken transactions were facilitated on the exchange. PlusToken has been largely deemed a scam by a majority of the community, hence the dramatic jump from 5th to 2nd had an asterisk mark on it.

Although Coinbase registers far lesser transaction volume rather other exchanges, its significant BTC holdings indicate the presence of strong liquidity with its assets.