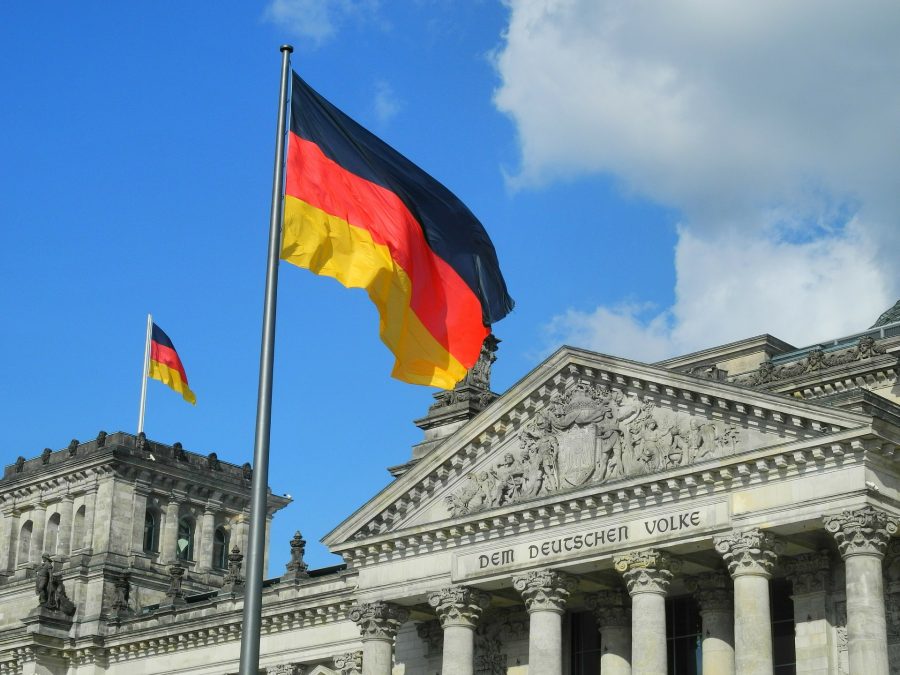 Despite its growing acceptance in the financial landscape as a legitimate asset class, digital currencies and central banks have hardly seen eye-to-eye. Apart from Central Banks announcing their own digital currencies, most state-run financial institutions haven’t really embraced Bitcoin and its corresponding asset class. However, this particular narrative may soon change in Germany.

According to a German media outlet, a new opportunity may soon surface for German banks in 2020, wherein the financial institutions will be able to facilitate the sale and acquire custody of Bitcoin and other digital assets.

It was reported that with the German Bundestag about to pass laws implementing the fourth EU Money Laundering Directive, institutions will no longer be restricted from providing digital assets to its customers. At the moment, banks and financial institutions in Germany are prohibited from facilitating the sale of digital assets to their clients. The reformed version of the bills before the Parliament supposedly do not have the separation clause, which was presented in the first version.

The previous version of the bill would require the reliance on a third-party custodian or special subsidiaries, through which banks could provide cryptocurrency services. That won’t be necessary if the aforementioned bill is passed. Additionally, the newly planned law also allows the extension of application deadlines for necessary custody license.

According to Sven Hildebrandt, Head of Distributed Ledger Consulting,

“Germany is well on its way to becoming a crypto-heaven. The German legislator is playing a pioneering role in the regulation of cryptocurrency.”

According to the aforementioned report, the proposal has also received support from the Association of German Banks (BdB), with the organization claiming that the new law may eventually help eradicate crypto-related money laundering and allow potential German investors to enter the cryptocurrency markets. The Association stated,

“Especially credit institutions are experienced in the safekeeping of client assets and in risk management, are committed to investor protection and have always been controlled by the financial supervision.”