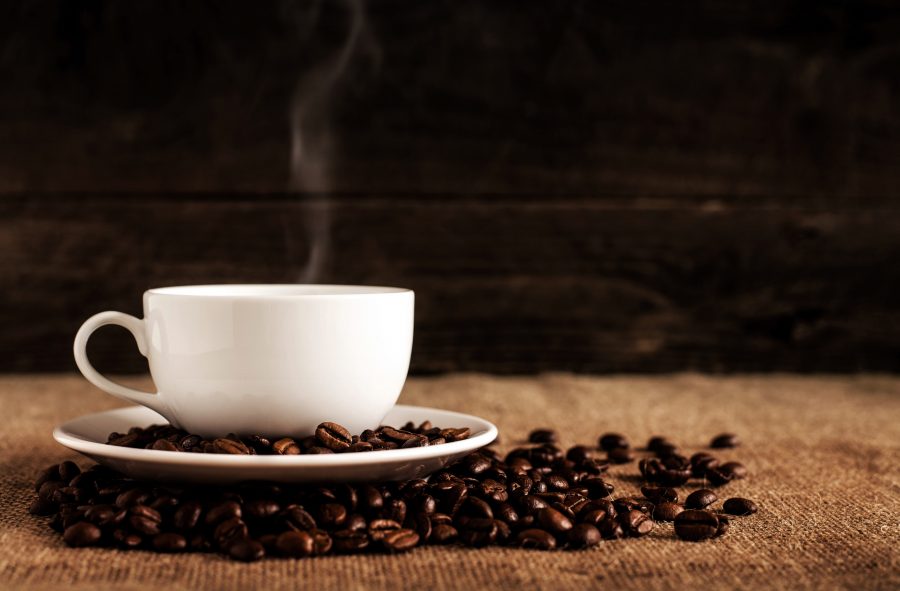 Brad Garlinghouse, likes his cryptocurrency like his coffee. Paid for in XRP, not Bitcoin.

These questions are pivotal to the digital currency industry as much as it is to the billion-dollar payments industry. The CEO of one of the most important companies dominating the convergence of these industries spoke at the World Economic Forum making his opinion clear. Central Bank and baristas take note!

Brad Garlinghouse, the CEO of Ripple, the company behind the second-largest altcoin in the market, XRP, spoke at the WSJ forum during the WEF Summit in Davos, Switzerland, addressing both the payments landscape and Bitcoin’s role in it. While affirming his bullish notion on Bitcoin’s store of value claims, he doubts the coin’s medium of exchange promise.

Speaking at the aptly named “Ripple Panel: Changing The Finance Industry From Within” and before WSJ’S Phillipa Leighton-Jones the Ripple CEO spoke about Bitcoin and the potential of IPOs in the cryptocurrency industry.

Revealing himself to be a caffeine connoisseur, Garlinghouse stated that he would not use Bitcoin at retail-merchants as it takes too much time. Ripple’s SVP of Product, Asheesh Birla, quoted his CEO as saying,

“I’m bullish on BTC as a store of value, but not for payments. You don’t want to use BTC at Starbucks b/c [because by the time you get your coffee, it’ll be cold.]”

Chiding the bold claim made by Bitcoin-maximalists to the altcoin trolls, Birla followed this by underpinning the notion that Ripple has made clear with their developments – “there won’t be one crypto to rule them all.”

Ripple’s approach with the sensitive cryptocurrency industry has always been cautious. Aligning themselves with banks, it’s safe to say that XRP and Ripple have not really adopted the complete cypherpunk lifestyle. This ‘setting themselves apart from their crypto-peers’ attitude was underlined by the letter addressed to the US Congress, penned by Garlinghouse and Chris Larsen, Ripple’s Executive Chairman.

The letter was in response to congressional agitation against Facebook’s digital currency Libra, and by-and-large Bitcoin.

Garlinghouse and Larsen urged Congress to “not paint us with a broad brush” right from the first line. The Ripple duo stated that they work “in partnership with regulated financial institutions” and work to “complement existing currencies like the U.S. dollar,” rather than replace them.

At a time when congressional officials were comparing Libra to 9/11 and calling for a ban on cryptocurrencies, Ripple asked legislators to use nuance,

“We urge you to support regulation that does not disadvantage U.S. companies using these technologies to innovate responsibly, and classifies digital currencies in a way that recognizes their fundamental differences—not painting them with a broad brush.”

Bitcoin may slide after Chinese New Year, but a ‘nosedive’ is least likely