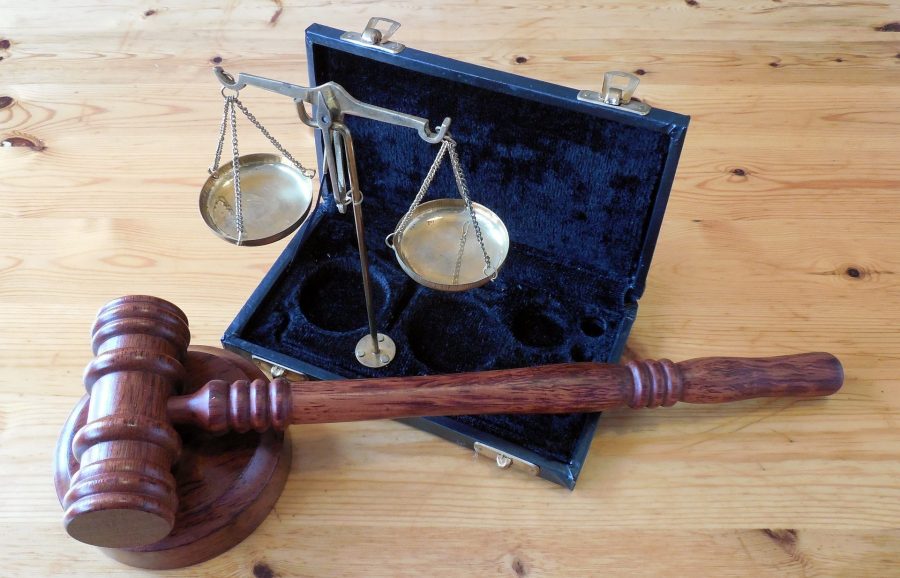 Following the latest G20 meetings in Riyadh, the Group of 20 Finance Ministers and Central Bank Governors have urged countries to implement FATF standards on cryptocurrencies and other virtual assets. The official communique released on 23 February stated,

“We reiterate our statement in October 2019 regarding the so-called ‘global stablecoins’ and other similar arrangements that such risks need to be evaluated and appropriately addressed before they commence operation.”

While the ministers and central bank officials emphasized on the previous arguments regarding the asset class, they also reaffirmed their support for the FATF as the global AML and CFT standard-setting body for preventing and combating money laundering, terrorist financing and proliferation financing. The document added,

This news comes after the Financial Stability Board [FSB] Chair, Randal K. Quarles, wrote a letter to the Finance Ministers of the G20 outlining a roadmap for developments on stablecoins, as well cross-border payment systems.

This is indicative of the fact that lawmakers around the world are keen on regulating a space that has risen exponentially over the past decade.

In fact, the G20 Communique follows the annual World Economic Forum 2020 in Davos bringing significant attention to stablecoins and digital currencies. This was a crucial development as this was validation of the industry’s growth and recognition of its growing importance in the world today.

While many argue that the rise of blockchain technology and Facebook’s Libra announcement accelerated such talks, the catalyzing event was China upping its plans to develop a new central bank digital currency.

In yet another example of a government agency recognizing cryptos and their risks, Switzerland’s Financial Market Supervisory Authority [FINMA] had recently announced the implementation of the Financial Services Act FinSA and Financial Institutions Act FinIA, in an attempt to address the growing use of cryptocurrencies in money laundering cases.

With regulators and governments shifting their focus towards the cryptocurrency market, AML compliance has become a serious issue now. And, it would seem that the crypto-market itself is taking such developments seriously now. Blockchain analysis firm Chainalysis partnering with crypto-exchange CoinField to provide it with an Anti-Money Laundering [AML] compliance solution is evidence of the same.