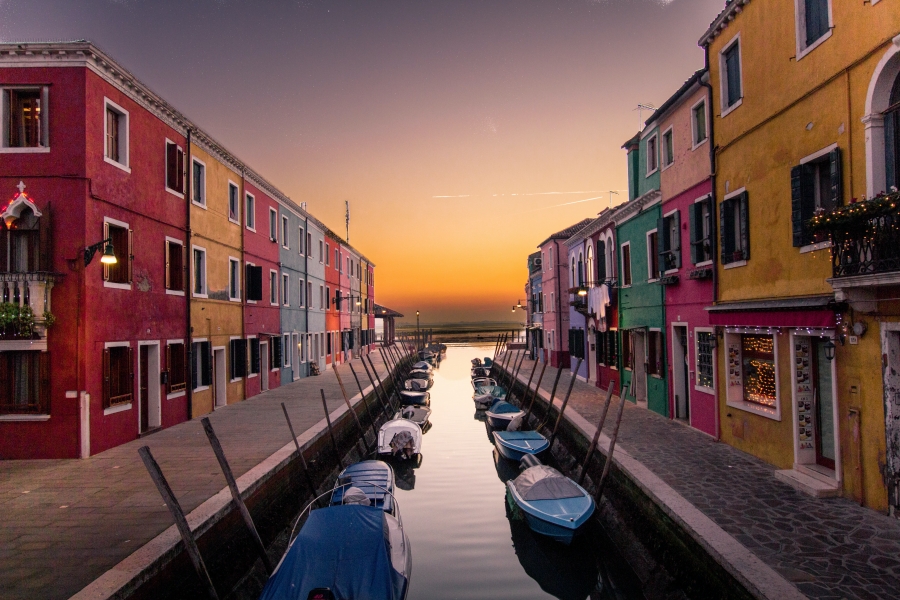 When the failures of fiat currencies are discussed, countries with deteriorating economies are often brought up. Venezuela, Zimbabwe, and Argentina, among others, have seen staggering levels of inflation and intermittent economic crises over the last few decades. Such scenarios may just have only strengthened the case for central bank digital currencies (CBDCs).

However, there are also quite a few developed nations who have had to combat similar crises, while continuing to rely on fiat currencies to run their economies. For example, since 2009, several countries such as Spain, Ireland, and Portugal have been unable to repay government debt without assistance from the ECB, IMF, and other Eurozone countries.

History has shown that the collapse of fiat currency is possible. However, cryptocurrencies and the solutions they offer are still a work in progress. According to the Former Chief Economist of the Deutsche Bank – Thomas Mayer, this emerging alternative to paper money could prevent the boom-bust cycles and waves of credit bubbles that fiat currencies end up creating.

In a recent article written for German news magazine – Focus, Mayer declared that the Euro is in danger of decay, claiming that limiting a digital Euro to being only a partial replacement for paper money would be detrimental to the European economy.

Presently, central banks have very little incentive to change the way they operate. The ability to finance investments without tapping into savings has immense short-term benefits which are hard to disregard. Their ability to create money from nothing also enables them to provide fresh money to governments by purchasing their bonds, and nations don’t want to lose that power.

Though the problem of volatility could be solved by using stablecoins, scalability currently requires a more centralized approach. Mayer claims that Europe’s monetary union could become more stable on the issuance of a CBDC and might possibly reduce its debt ratio to 25% of the collective GDP.

This could also push banks to collect savings to pass on to borrowers, instead of printing money that is backed by nothing but finance loans.

Despite the inadequacies of cryptocurrencies and stablecoins, they still seem like a better long-term option than the brittle fiat money we have become so accustomed to. While nations that already suffer from the use and abuse of their national monies will obviously be happy to adopt a better form of currency, pre-emptive action from more developed nations could protect them from an economic meltdown.