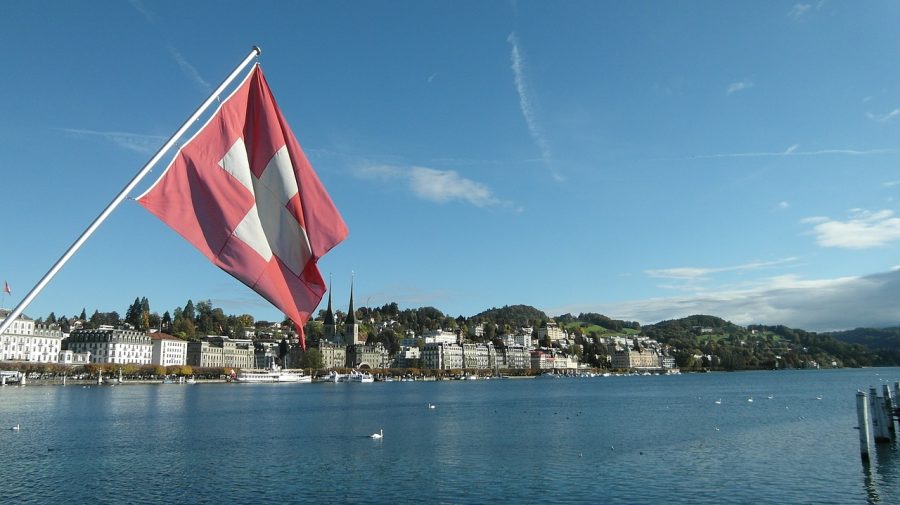 Switzerland’s Financial Market Supervisory Authority [FINMA] on 7 February announced a new, streamlined ordinance, one amending current ordinances and circulars, while abolishing three circulars. It is aimed at passing new rules that would impact the regulation of crypto-transactions in the country.

“These laws oblige FINMA to pass a number of implementing provisions pertaining to selected, mainly technical issues. As a result, FINMA has created a new Financial Institutions Ordinance (FinIO-FINMA) as well as amendments to current FINMA ordinances and circulars. FINMA will hold a public consultation on the new regulations up to 9 April 2020.”

FINMA will amend current ordinances and circulars and will abolish three redundant circulars.

The regulatory body also seeks to amend client identification threshold values in its Anti-Money Laundering Ordinance [AMLO-FINMA] for exchange transactions in cryptocurrencies. The number of cases involving money laundering has been on the rise lately and through these measures, FINMA “is implementing the international standards approved in mid-2019 and acknowledging the heightened money-laundering risks in this area.”

FINMA’s latest regulation is an interesting but expected development as this comes just months after the agency noted increasing money laundering risks associated with blockchain and crypto. FINMA’s 2019 Risk Monitor report had said,

“In addition to these traditional money-laundering risks, the financial industry also faces new risks in the area of blockchain technology and the cryptoassets that are attracting growing interest from clients.”

The report, while highlighting the benefits of blockchain, had also noted that it appealed to those looking to launder money and finance terrorist activities.

Recently, Zurich police had arrested three people for alleged money laundering schemes involving cryptocurrencies. According to reports, the investigators seized millions along with a cache of luxury assets. The luxury assets included “eight luxury cars, frozen deeds to three properties, and several million Swiss francs in bank accounts,” as per a report.