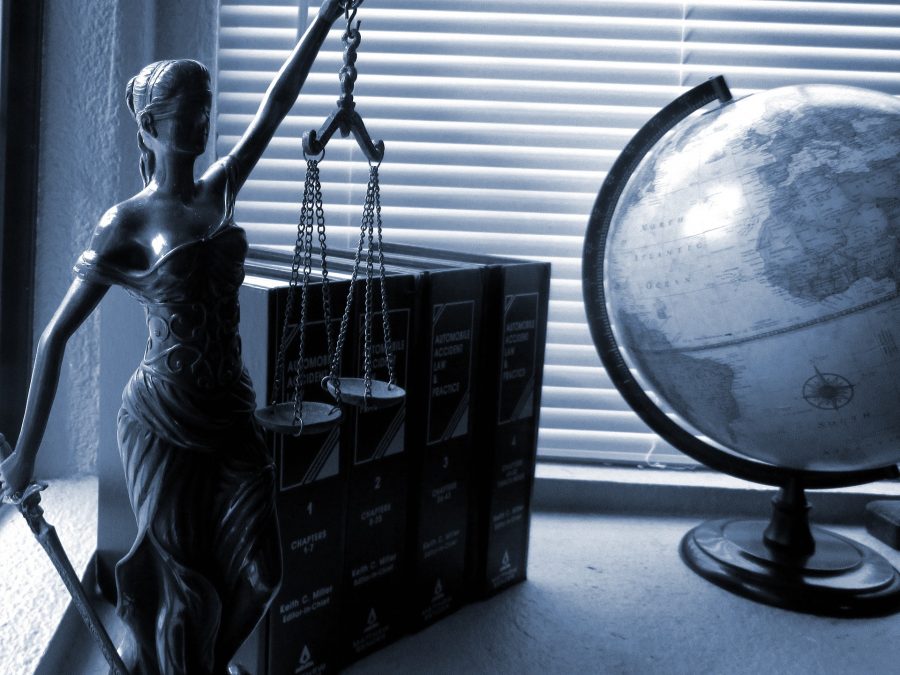 As governments and regulatory bodies shift their focus onto the cryptocurrency industry, many players are now focusing on stepping up their efforts to be more mindful of local laws and regulations. Since their inception, cryptocurrencies have battled an array of narratives, such as the notion that it is commonly used by money launderers, drug traffickers, and financiers of terrorism.

This would be a crucial development with significant implications as not only is the United States a huge market, but according to DataReportal’s recent study on crypto-adoption rates on a macro level, around 7% of the world’s population between the ages of 16 and 64 own some form of cryptocurrency in 2020. 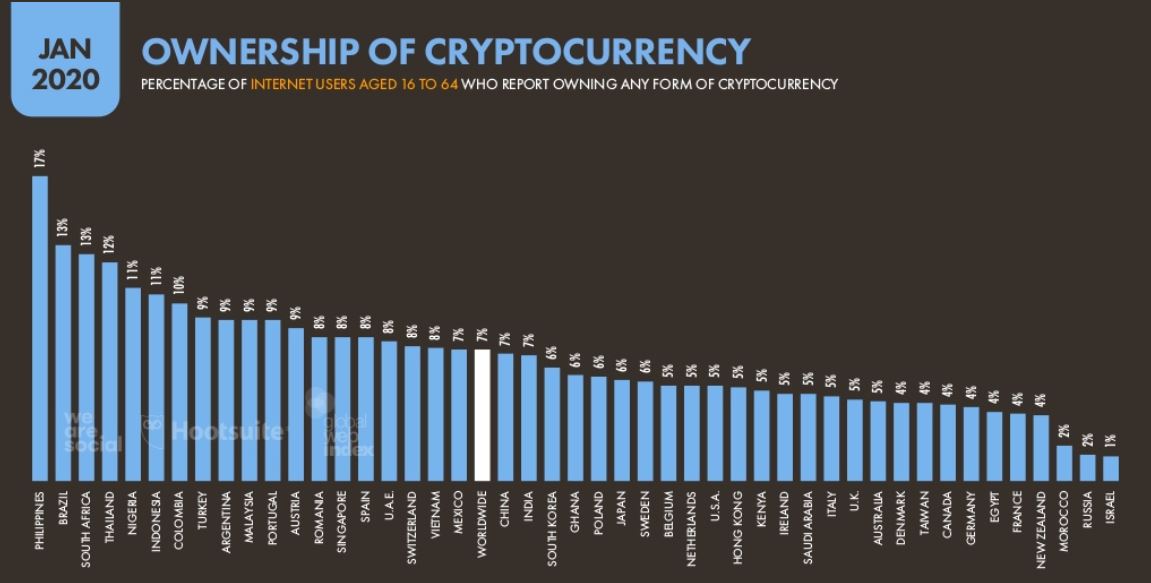 With great adoption comes greater regulatory scrutiny and in sync with such developments in the space, blockchain analysis companies like Chainalysis are now providing tools to help exchanges and cryptocurrencies comply with regulations.

Chainalysis has now announced that it is partnering with the crypto-exchange CoinField to provide it with an Anti-Money Laundering (AML) compliance solution. Chainalysis’ Know Your Transaction (KYT) tool will help CoinField detect and prevent illicit activities like potential money laundering in real-time for popular cryptocurrencies including Bitcoin, Bitcoin Cash, Litecoin, and Ether. The Chainalyis Reactor tool will also help CoinField track and monitor suspicious activity.

“We both believe compliance is critical to the mainstream adoption of cryptocurrency, and we look forward to partnering with CoinField to promote the safe use of cryptocurrencies globally.”

With Anti-Money Laundering laws becoming a lot more robust across the world, there seems to be an increasing demand for such tools. A week ago, Tether (USDT) had also announced that they are going to start using Chainalysis‘ KYT tool to ensure that they are AML compliant.

A recent report by CipherTrace provided detailed information on the levels of sophistication regarding anti-money laundering legislation for cryptocurrency. While regulations have made significant leaps, the study showed that there are plenty of loopholes that can be exploited by bad actors. 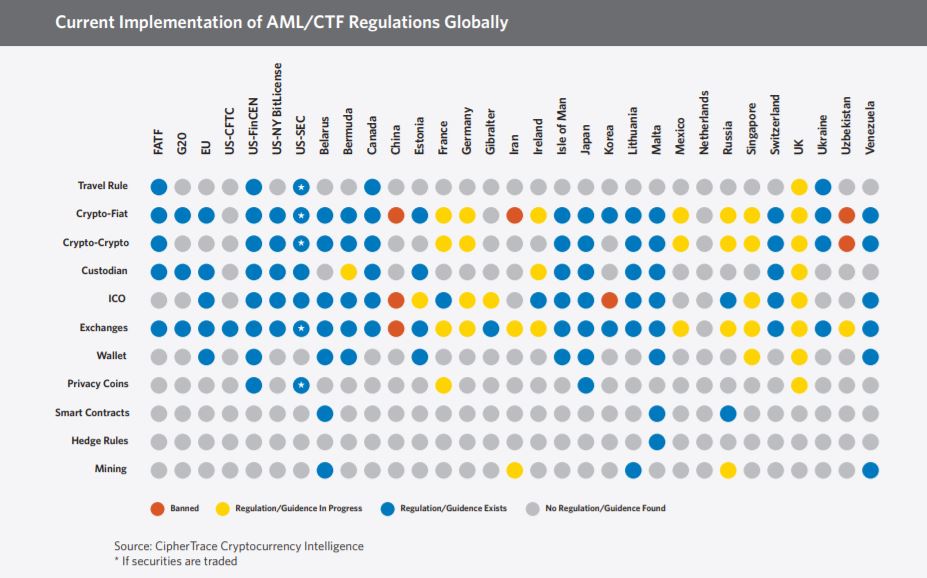 The report also showed that losses of over $4.5 billion were incurred in 2019 due to exchange hacks, fraud, misappropriation of funds, and thefts, out of which 90 percent of the losses were from cases of fraud. In such a scenario, the increase in regulatory oversight seems like a justifiable reaction. In fact, the EU had also, earlier in the year, released the fifth iteration of its AML guidelines (5AMLD) in an effort to curb the use of crypto-assets in illicit activities.

Ethereum’s still out in front; finds Bitcoin in its mirror