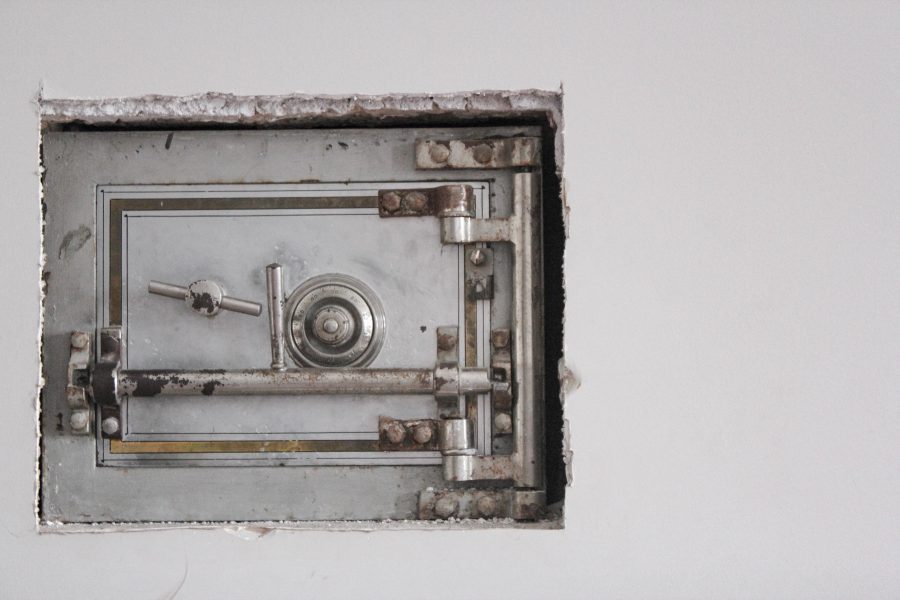 Over the past decade, cryptocurrencies have experimented with a variety of use cases, mainly swinging between a medium of exchange and store of value. In the case of Bitcoin, while it was conceived as a payment system to become the next big currency of the world, over the years, it has found its niche as a long-term asset.

Obi Nwosu, CEO of Coinfloor, during his appearance on the latest episode of Blockchain Insider podcast, spoke about the varying demographics within the Bitcoin community, what that ultimately implies, and Bitcoin’s position as an anti-inflationary asset.

According to Nwosu, the investor demographic is fairly varied within the Bitcoin community. With respect to cryptocurrencies, there are users who see it as an investment tool, and there are others who understand the potential of innovations like crypto and what they offer, such as decentralization and self-sovereignty.

“You’ve got longterm speculators, people who are betting in the fundamental delivery of the offering or the purpose of Bitcoin as a store of value. And you’ve got short term speculators who are speculating in Bitcoin, Ethereum etc. They don’t really care about the assets”

However, unlike many in the crypto-community, the CEO of Coinfloor isn’t ringing any alarm bells just yet following Bitcoin’s performance over the last 10 days. Elaborating on how Bitcoin has fared in comparison to other traditional financial assets during the course of the market meltdown, he said,

This is a significant take as there have been alarming signs with regard to the health of the economy lately, with the S&P 500 index falling by over 30 percent.

While the economic implications of the Coronavirus crisis can be challenging and will likely be felt for the next few years, issues pertaining to hyperinflation are once again at the forefront. Nwosu, however, feels that Bitcoin has something interesting to offer as an asset in such a climate. He went on to argue,

“The understanding around the value increasing in Bitcoin is not that Bitcoin’s value is going up. It’s not a deflationary asset in that sense, it’s an anti-inflationary asset. It’s trying to hold its value, but inflationary currencies by their nature in a very public way lose value over time.”

“The US government adding $1.5 trillion to their balance sheets, the inflation rates, maybe it will be delayed, but it’ll go from this small amount that’s hard for people to understand, the 2% a year to potentially a significantly higher amount.”

Related Topics:featuredinflationS&P500Safe haven
Up Next

Does regulating Bitcoin, other cryptos come at the expense of privacy?

Bitcoin, ‘by design’ a store of value, may prove itself this year