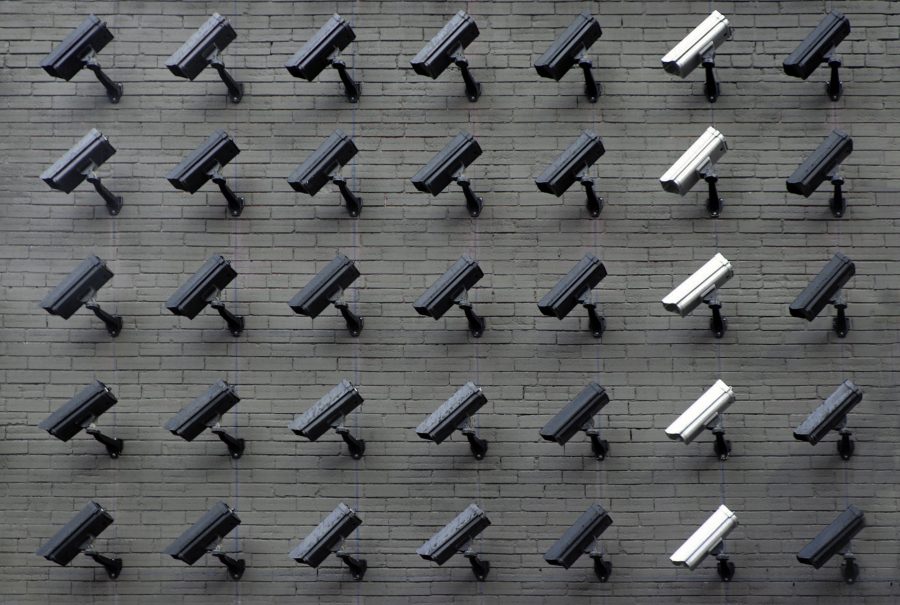 For cryptocurrencies, there is a lot left to be desired regarding the regulatory landscape surrounding it. While many still view it as a nascent innovation in the converging worlds of finance and tech, it is impossible to overlook the fact that cryptocurrencies such as Bitcoin have existed for over a decade and still lack a robust regulatory infrastructure to support their growth.

In an interview with AMBCrypto, Jesse Spiro, Chainalysis’ Head of Policy, echoed a similar sentiment and highlighted how better regulations can result in increased adoption.

“By adopting a clear regulatory regime that aligns – and in some cases exceeds – that of traditional financial services, a level playing field will be set, and many of those pre-existing risks will be mitigated. This will bring increased financial integrity to the ecosystem, which will hopefully harmonize with traditional financial services and lead to real growth and widespread adoption.”

In fact, clarity in regulations is an issue that has been at the forefront for a long time now. Earlier this year, for instance, SEC Commissioner Hester Peirce had presented the safe harbor proposal to address this very issue, a proposal which many thought to be flawed, despite being a positive step towards more crypto-clarity. Despite such proposals, however, challenges remain.

In a recent episode of the On the Brink podcast, Patrick South, VP of Development at the Chamber of Digital Commerce, highlighted some of the challenges faced by crypto in the current regulatory environment.

The last few months have seen increased efforts across the world to curb cryptocurrency’s possible role in money laundering, terror financing, and other nefarious activities. The European Union’s 5AMLD guidelines and the Financial Action Task Force’s (FATF) crypto travel rule were introduced and strengthened keeping this goal in mind.

According to South, this may pose a significant threat to individual privacy and also raise concerns regarding cybersecurity. He added,

“A lot of challenges right now associated with developing a fully functioning system around the travel rule in a landscape where regulatory bodies haven’t implemented licensing, or registration regimes, or frankly, may not value privacy and cybersecurity in the same way as the US thinks about this.”

While South’s concerns regarding privacy are significant, data from Chainalysis shows that in 2019, crypto-exchanges were a popular off-ramp for illicit cryptocurrency transactions. 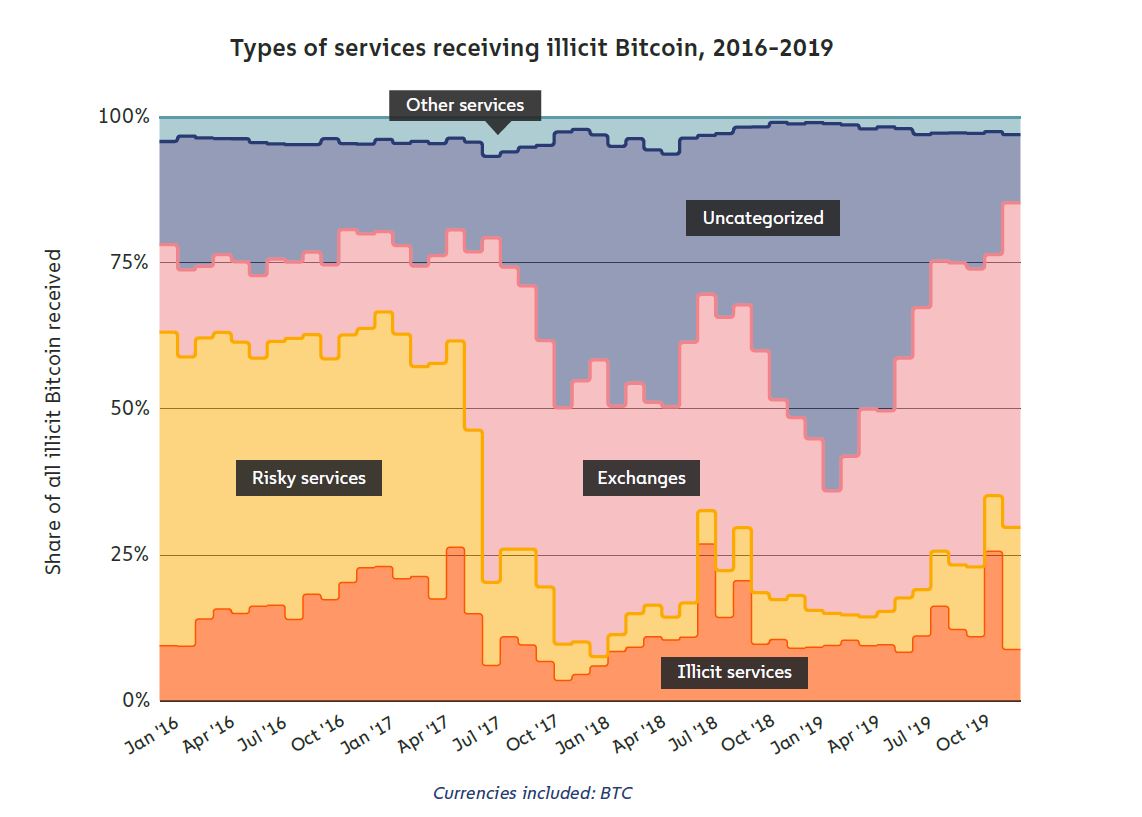 The report in question had stated that over the course of 2019, $2.8 billion in Bitcoin from criminal entities went to exchanges. This could be one of the reasons behind the FATF’s travel rule requirement under which, personal identifiable information is to be shared during transactions.

In the next few years, such regulatory measures may, in turn, create a better and safer ecosystem for crypto. However, concerns regarding privacy and user information need to be navigated carefully. Commenting on the efforts taken by regulators in the cryptocurrency ecosystem and its impact over the coming year, Spiro said,

“We are already seeing regulators take a proactive approach to mitigate this kind of activity, including adding new requirements around security, storage and more to their registration and licensing regimes. This will hopefully lead to a reduction of such incidents and lessen their potential severity.”

Related Topics:crypto regulationFATFfeaturedtravel rule
Up Next

For Bitcoin, is a 30% drop catastrophic? Perhaps not in the long-run