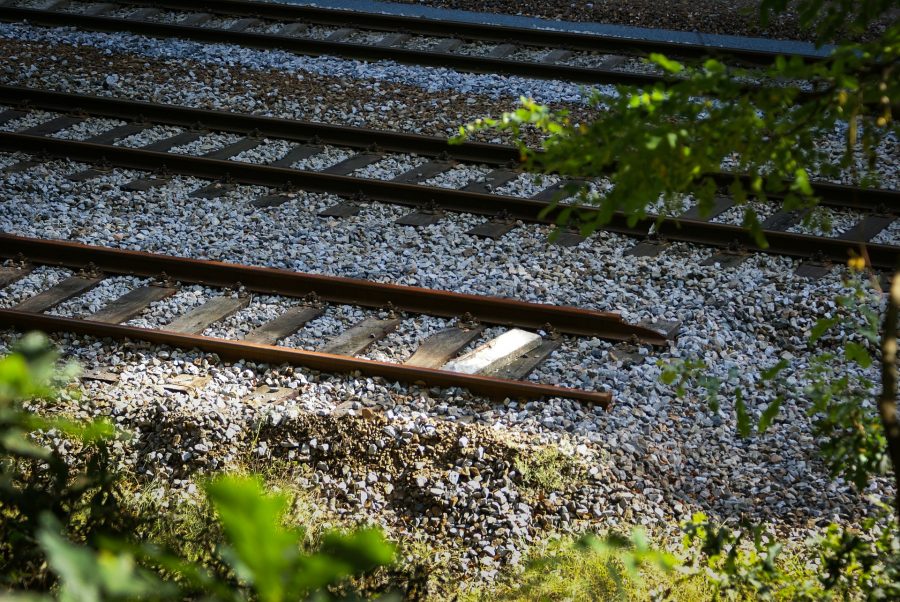 The commotion around Libra and other stablecoins has caught the attention of a lot of regulators from across the world. The idea of a virtual asset backed by a fiat currency to facilitate payments has taken flight among several mainstream financial institutions, including the likes of JPMorgan. China’s CBDC [Central Bank Digital Currency] has also piqued the curiosity of many, with the Chinese government announcing the near completion of its own project.

Keeping the rise of stablecoins in mind, regulators around the world have started to take more interest in these virtual assets. However, the debate has also given rise to many contradicting opinions from various sectors.

The Financial Stability Board’s Vice Chair for Supervision, Randal L. Quarles, is the latest to raise his concerns over the issuance of stablecoins.

The Financial Stability Board is an international body that monitors and provides guidance for an efficient global financial system. Based out of Basel, Switzerland, it was established after the G20 London summit in April 2009. The Board includes major G20 economies and F2F members, and is hosted and funded by the Bank of International Settlements [BIS].

At the latest European Banking Federations’ European Banking Summit held at Brussels, Belgium, Quarles raised the topic of stablecoins. He admitted that Facebook’s Libra had gained massive public attention and it had increasingly improved its position as a conventional asset. The Vice-Chair stated that the organization regularly monitors the financial stability implications of crypto-assets, claiming that discussions had taken place regarding crypto-regulations and how to approach these digital currencies. He added,

“The introduction of stablecoins, however, brings a potentially new scale and scope that the financial regulatory community must carefully consider. Although there is a small risk to financial stability today, there is no doubt the potential scale of stablecoins and other crypto-assets yet to emerge may pose regulatory challenges.”

Additionally, Quarles claimed that necessary steps were already being undertaken to identify which regulations would be made applicable on stablecoins, adding that in a short period of time, a detailed reported on the same would be sent to the G20. These steps would be taken to ensure that these crypto-assets do not negatively affect financial stability.