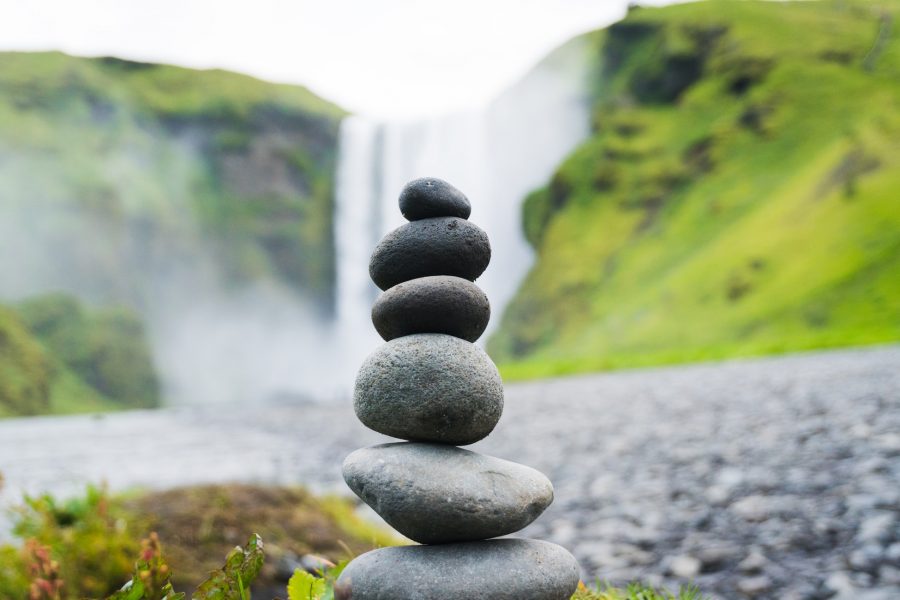 Facebook’s tryst with the regulatory authorities has not been great, with lawmakers expressing concern over Libra’s backers is not surprising. But the only concern, according to the ECB Executive Board member Benoît Cœuré, is whether the stablecoin will be properly regulated. He stated that European Central Bank wanted to make sure if the stablecoin is indeed stable and is not concerned whether the backers of the coin were public or private companies. He said:

“You need good regulation and a lot of control by the government, so that might end up being provided by the private companies but under very tight public control the conclusions, the hurdles might be so high that we don’t want the currencies to be run by private companies.”

“We want to make sure that they are really stable”, Cœuré added while speaking in a podcast which featured host Michael Steen, titled “Innovation in payments: Libra, blockchain, and crypto-assets”.

While stating that ECB was in no mood to stifle innovation, the financial institution, he stated that the institution wants to make sure that these methods of payments are safe for users particularly “in terms of preserving the value of any that is invested in these new means of payments”. According to Benoît Cœuré, “this depends on the nitty-gritty of how exactly these currencies are backed by assets or currencies”.

Cœuré further stated that ECB wanted to make sure that these coins are not used for criminal intent such as money laundering and financing terrorism. Also, the financial stability aspect of a nation shouldn’t be threatened, or “harm monetary sovereignty”.

The main catalyst driving crypto’s growing popularity was the convenience factor- the fact that digital assets are cost-effective and fast, and in many cases solve cross-border remittance inefficiencies. Despite admitting that the positives of the space should be “protected”, he went on to reveal that ECB was looking for ways to enhance existing banking and financial establishments so that cryptocurrencies will be less needed in the first place.