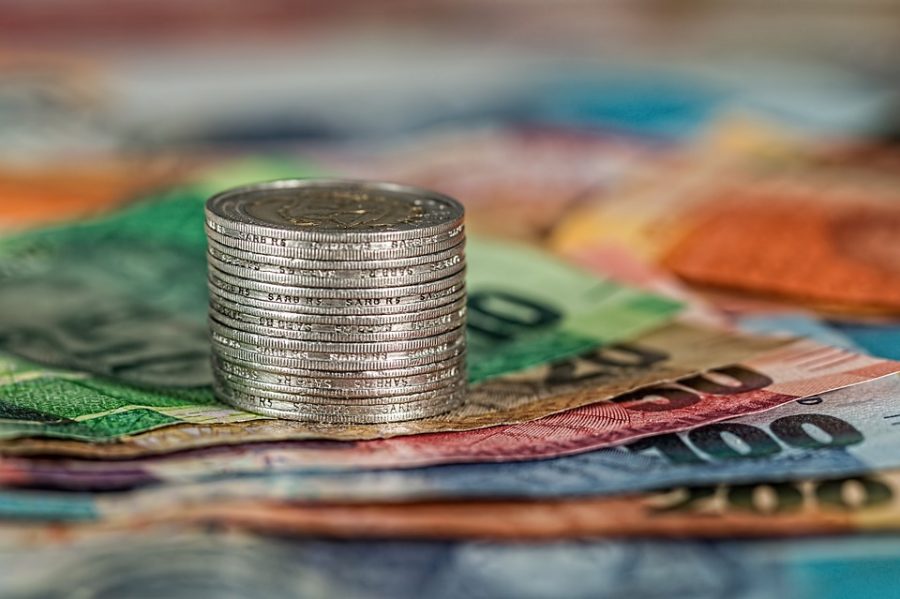 This is part of the reason why most major governments, financial institutions and banks have been skeptical about the same. However, this cold war is thawing, with Agustin Carstens’ recent statement being the best example of the same. Speaking to the Financial Times, the head of the Central Banks’ Bank, Bank for International Settlements, stated that soon, the time may come for national central banks to issue their own digital currencies.

According to Carstens, if cryptocurrencies and other digital assets continue to surge in terms of popularity across the world, central banks will have no option but to enter the race and issue their own digital currencies, lest they get left behind the curve. However, he also advised central banks to undertake such projects, only if there is “evidence of demand.”

In what was a surprise to many, Carstens also revealed that several countries’ central banks were in fact making an effort to issue the digital versions of their own fiat currencies. The head of the BIS applauded these efforts, stating that the organization was working with these banks to help develop them. “We are working with them, supporting them,” Carstens said.

His statement came in light of Facebook unveiling its own cryptocurrency, Libra. The social media giant’s token has been met by vehement resistance by regulators across the board, with many raising questions about its supposed centralization, as well as its history of violating user privacy. U.S Congressman have in fact, demanded Facebook representatives meet the House for a hearing, before any further development on the project goes through.

Agustin Carstens’ statement is a surprise for many as he has previously been openly dismissive of cryptocurrencies. Previously, he had shrugged off crypto’s comparisons with money, calling the likes of Bitcoin and Ethereum as speculative assets at best, in light of their inherent volatility.