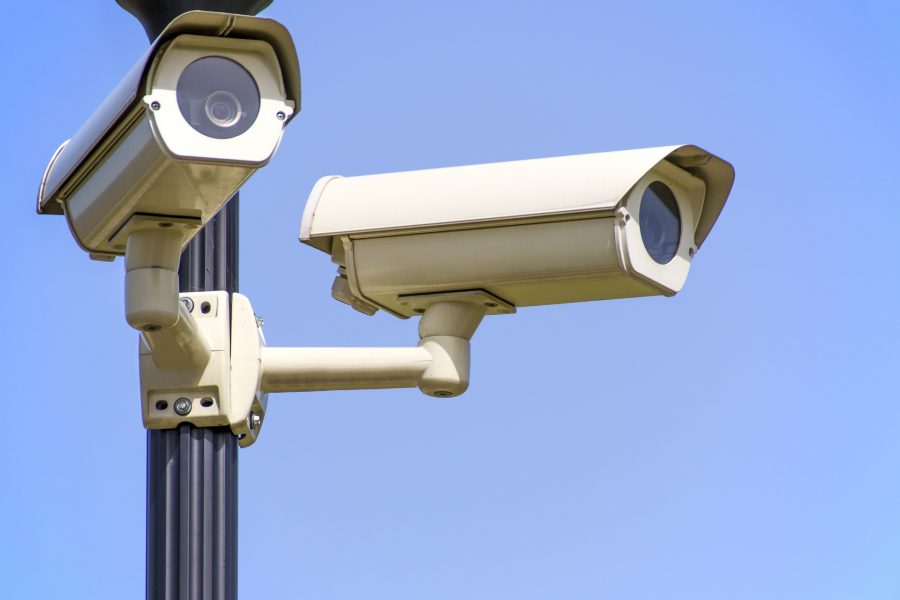 UPDATE: Following reports that Karatbars International is being investigated by authorities for its promotion of a gold-backed coin and its links to a ‘cryptocurrency bank,’ Karatbars has hit back. According to a blogpost released by CEO and Co-founder Harald Seiz, the first media outlet to report these acusations is guilty of spreading false information and FUD. Seiz also accused the media outlet of disparaging Karatbars’ reputation, while also refuting claims that the media outlet had reached out to Karatbars for a comment on its article.

Over the past decade, digital currencies like Bitcoin have become an important form of asset in the financial industry. However, these tokens were often not backed by significant value. Hence, the idea of stablecoins was introduced. A German company soon followed suit, introducing a gold-backed crypto-asset.

Karatbars International GmbH raised over $100 million in 2012 for its gold-backed KaratGold coin [KBC], but according to recent reports, it is currently under the investigation of Florida’s financial regulators. It was reported that the organization was promoting the gold-backed digital asset, having ties with a “cryptocurrency bank” in Miami.

The allegiance between a virtual asset bank and the gold-backed crypto has landed the association under the spotlight, with the Florida Office of Financial Regulation [OFR] now investigating the case, reports suggest.

Kate Norris, Director of Communications, brushed aside these claims however, and told a media outlet that,

“Karatbars is not licensed as a bank with the OFR.The OFR has an open investigation, and so that is all the information I can share at this time.”

These can be identified as a recurring problem for the company as Karatbars was also under regulatory scrutiny in 2014. In 2014, during its first token sale, Quebec’s Financial Markets Regulator waved red flags over the company’s token and warned investors to be “cautious” about the association. The association also faced criticism from regulators based out of the Netherlands and Namibia, where Karatbars was labeled as mutli-level marketing and pyramid scheme, respectively.

Despite ringing various warning alarms, Karatbars managed to get listed on over 30 exchanges, including the likes of HitBTC and Yobit, while also receiving sound promotion from personalities like John McAfee on Twitter.

McAfee was asked about his opinion and association with Karatcoin. He stated,

“I believe that coins linked to a standard of value will be the foundation of the entire crypto movement. A safe haven without having to exit the crypto world into the world of fiat currencies.”