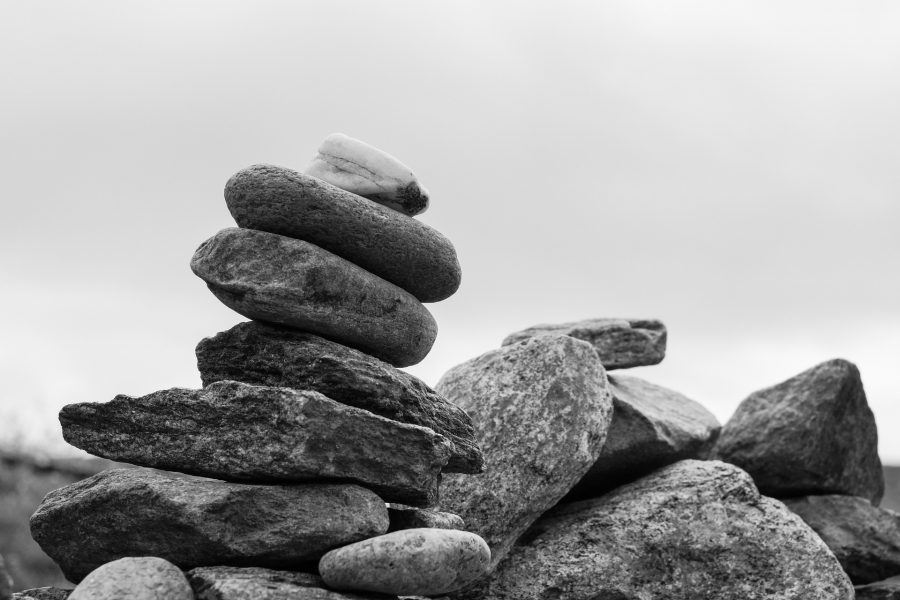 After months of dealing with regulators from across the world and coupled with constant criticism from the community, social media giant Facebook had announced the almost certain postponement of its crypto-project, Libra. Now, Facebook’s Libra has finally taken substantial steps forward and recently published its first official roadmap. Charting out key milestones, the Calibra team plans to meet these goals before the mainnet launch of the Libra network, sometime in 2020.

According to the post released by Libra, the Libra Association plans to involve five partners at milestone 1, deploying full nodes on the network, and a total of 100 partners by the commencement of milestone 4, right before the launch of the Libra mainnet.

The Association will continue to develop the Libra Core extensively on Github, releasing two new guides which assist developers for ‘running Move applications locally,’ with the other a tutorial on ‘how to run your own network‘.

The latest update shared by the team behind Libra stated that technical progress, alongwith ‘open and transparent dialogue,’ were instrumental for growing developer interest in Facebook’s Libra project.

Touching upon the milestone initiatives, the Libra Association added,

“One method we use for tracking the project’s success is how many of the deployed nodes are managed by different partners. The end goal of Mainnet is for all partners to have nodes deployed on the network. Each node will run on a mixture of on-premises and cloud hosted infrastructure.”

The Association has also claimed that it believes that a widespread diversity in terms of infrastructure would help the network by providing it more resilience.

The organization has also created a Libra Pre-Mainnet, which would assist the Libra network bring in more nodes online, while stabilizing the operation on the testnet. According to the post, the present Pre-Mainnet is only available and accessible to partner nodes, in order to let them connect with each other.

“We want to ensure the Libra network can meet rigorous performance benchmarks and overall system stability before opening access.”