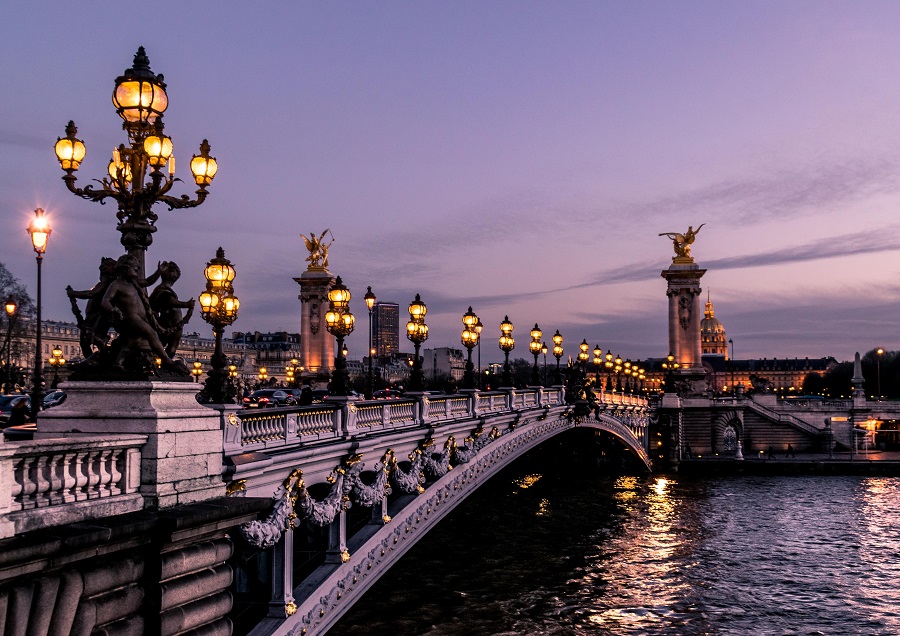 Digital currencies are increasingly being viewed as a reliable alternative off-late. Be it U.S-Iran tensions or the economic slowdown in developing countries, people are now curious about cryptocurrency and its use cases.

However, the Governor of the Bank of France, Francois Villeroy de Galhau, believes otherwise. In a statement released on 25 January, the Governor said that though digital currencies could be useful, central banks should be in charge of issuing it and not private companies, a report said.

Villeroy also asserted that the statement is not a reaction to Facebook’s Libra plan, but a response to the rapid growth of blockchain technology and some banks’ need for digital currencies.

In a talk with France Inter Radio, Villeroy stated,

“In some northern European countries, notably Sweden and the Netherlands, the use of banknotes is falling extremely quickly and they are wondering whether we need to give citizens the right to digital money that is no longer a physical bank note but which has the same quality, notably the security of a central bank.”

When asked if digital money could be issued by private companies, Villeroy declared that currency cannot be private, adding that money is a public good of sovereignty. He added that central banks are in between experiments on digital money and that the issue would be studied by the Eurozone’s central banks.

Back in 2019, the French government had called for cryptocurrency rules at the European Union (EU) level, along with the creation of a “public digital currency.” France’s Minister of Economy and Finance, Bruno Le Maire. had reportedly stated that a common framework on cryptocurrencies was needed for all 28 EU countries.

However, France is not alone in contemplating such actions. According to a recent statement published by the Bank of England, the central banks of Canada, the United Kingdom, Japan, European Union, Sweden, and Switzerland have together created a group with the Bank for International Settlements (BIS) to research and analyze the potential of central bank digital currencies (CBDCs).

Additionally, the President of the European Central Bank (ECB), Christine Lagarde, also just days ago announced that the ECB has assembled a task force to analyze the feasibility and potential outcome of creating a CBDC.

Though the European Central Bank is open to the idea of a digital Euro equivalent, it has actually been skeptical about its citizens holding too much of it. The Swiss government had previously stated that a digital Swiss franc would do more harm than good, concluding that the introduction of a digital currency would indeed risk financial stability.