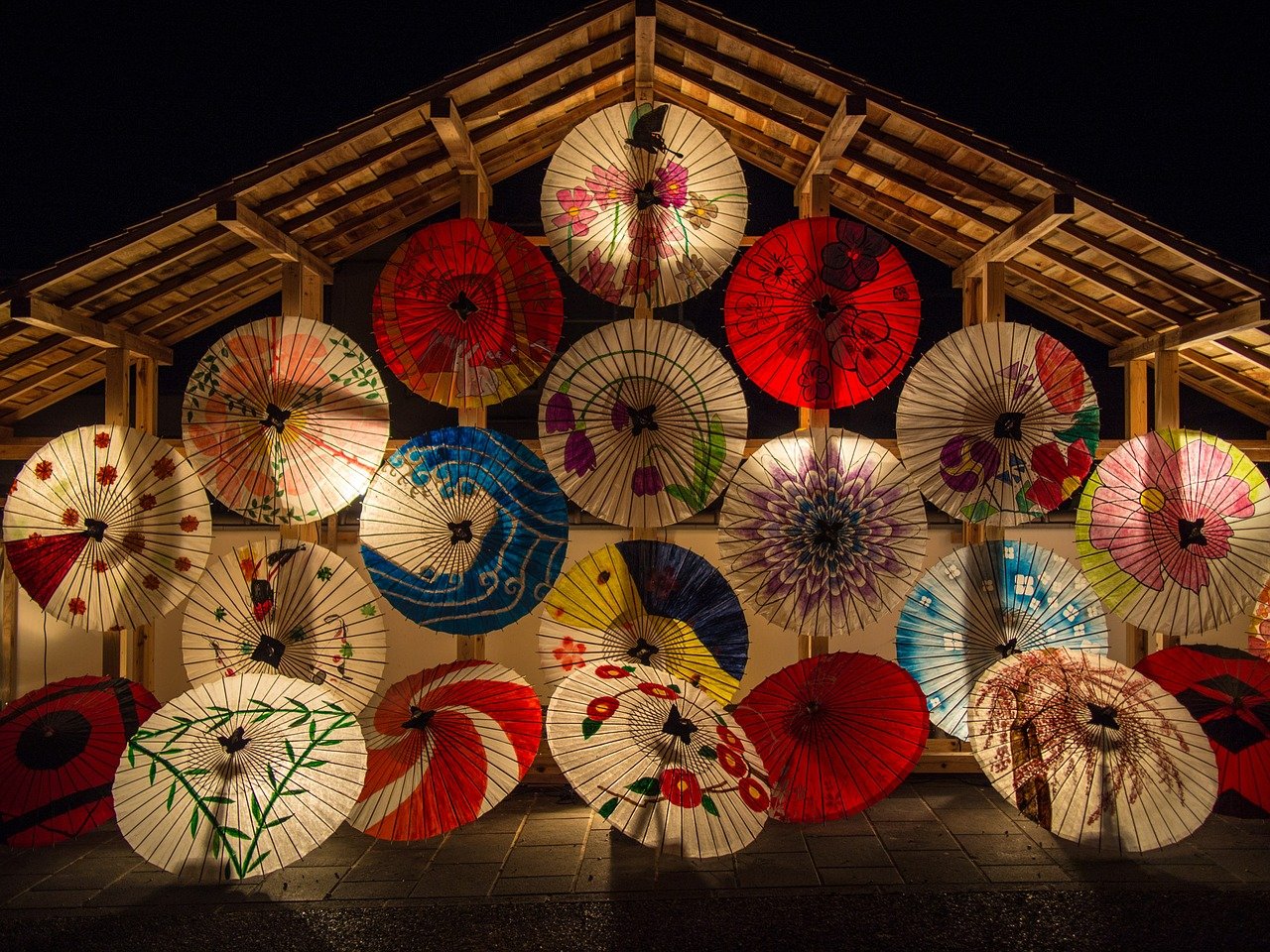 Chairman of Japan’s Digital Currency Forum revealed that the consortium hoped to create “some form” of digital currency by 2023. Stressing that Bank of Japan may take “several years” to issue its digital currency the chairman said in a statement:

Japan would lag behind other countries if we take a wait-and-see stance until the rollout of the BOJ’s CBDC. We hope Japan leads [other major countries] for digital currency.

The official, Hiromi Yamaoka, who was in charge of payment and settlement systems at the Bank of Japan said that the digital currency would be similar to Facebook’s Diem plan.

According to Yamaoka, the Forum would aim to collaborate with the Japanese central bank, in order to develop technologies “if possible.” The Forum is working with three major banks in Japan, such as MUFG Bank, Sumitomo Mitsui Banking Corp and Mizuho Bank. It is also collaborating with 30 big companies to study CBDC developments.

Additionally, Yamaoka said that it was China that “prompted moves toward digital currency,” globally. He expected China to officially launch the digital yuan by 2022 the official said:

It [China]  [has done so at] surprising speed, as central banks tend to take a cautious stance [on new approaches].

Earlier, BOJ said it would release a feasibility study on digital yen in April next year. But in September, reports stated that officials from Bank of Japan had suddenly prioritized the development of its digital currency. Some speculated that the Japanese digital currency movement gained momentum because of a “slowdown in global productivity” from the coronavirus pandemic.

Furthermore, calling the design of a CBDC “very tricky and delicate,” Yamaoka believed that digital currencies could conflict with existing payment and banking systems, especially “in advanced countries.”

‘Bitcoin is now an institutional product’