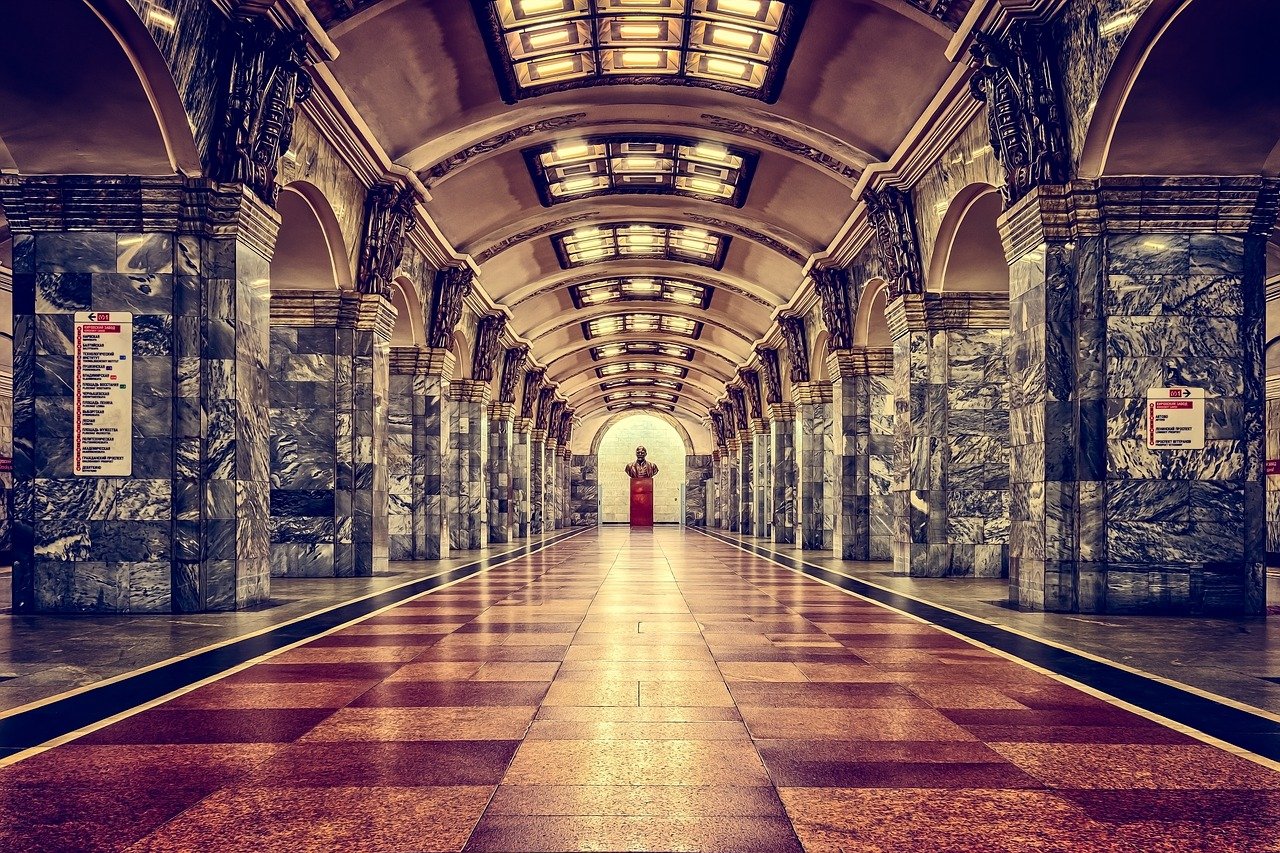 Over the course of the past eleven months, cryptocurrencies have emerged to become a serious asset class, one being taken note of by countries and regulatory agencies all over the world. Russia is one of them, with the country’s PM recently directing the development of the local crypto-market.

The country is in the news again after the Bank of Russia held a meeting with major banks on 26 November to seek feedback on the prospects for introducing the digital Ruble. The Central Bank was represented by First Deputy Chairman Olga Skorobogatova who met with representatives from Sberbank, VTB, Gazprombank, Moscow Credit Bank (MCB), Post Bank, Russian Standard Bank, among others.

According to local reports, a number of bank executives are concerned about the consequences of going ahead with the Russian digital currency. According to a banker present during the session, the project lacks a clear idea with respect to credit institutions, with other bankers claiming that they expect “more specifics” from the Central Bank of Russia on the question of whether the digital currency will serve as an alternative to paper cash or the current electronic payment system.

Further, according to an anonymous source, a majority of the commercial banks “don’t take seriously” the idea that the digital Ruble would become a third form of domestic currency.

Additionally, the Chairman of the Board of the Russian Standard Bank, Alexander Samokhvalov, said that they would support a model in which the service component can be implemented in banks since they “have sufficient infrastructure to maintain it.” According to Samokhvalov, in a model where the regulator has full control of the digital Ruble accounts, it would leave “no room” for banks and would even cause a bank run.

Previously, the Bank of Russia had proposed that the digital Ruble should combine the capabilities of cash and non-cash currency, that is, it should allow both online payments to be made remotely and offline purchases. The Central Bank believes that this will require the development of “special technologies that will make it possible to use” the digital Ruble in the absence of an Internet connection.

However, the Central Bank did stress on the importance of hearing the market’s opinion, before continuing its work on the project. In fact, the Central Bank reportedly held a “series of meetings” with financial market participants “to discuss the issues raised in the advisory report” on the digital Ruble.

The head of the Central Bank of Russia Elvira Nabiullina had said back in October that a pilot launch of the Russian CBDC “is possible” at the end of 2021. The bank’s primary reason behind introducing the digital Ruble was because “digital financial technologies” usage was expanding in Russia and elsewhere since a growing number of its citizens now preferred cashless payments.

Meanwhile, a study ranked crypto as the fifth most popular investment asset in Russia.

Related Topics:CBDCCentral Bank of Russia
Up Next