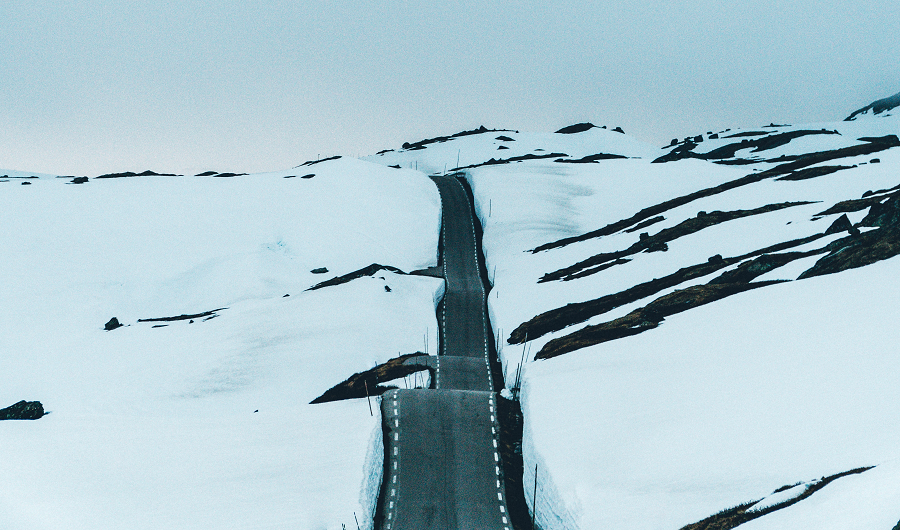 Bitcoin is dipping while moving sideways; however, this is close to an end. The price of Bitcoin, at press time, was recorded to be $8,300, with the world’s largest cryptocurrency registering a market cap of $151 billion after its failure to swing high after $9,200.

As mentioned in a previous article, there are two important ranges for Bitcoin, ranges where it needed to consolidate. The first range, $8,500 to $8,300, was achieved by Bitcoin after its collapse on 19 January. The second range, $8,100 to $7,800, seems unlikely at the moment, simply due to the lack of bearish momentum. 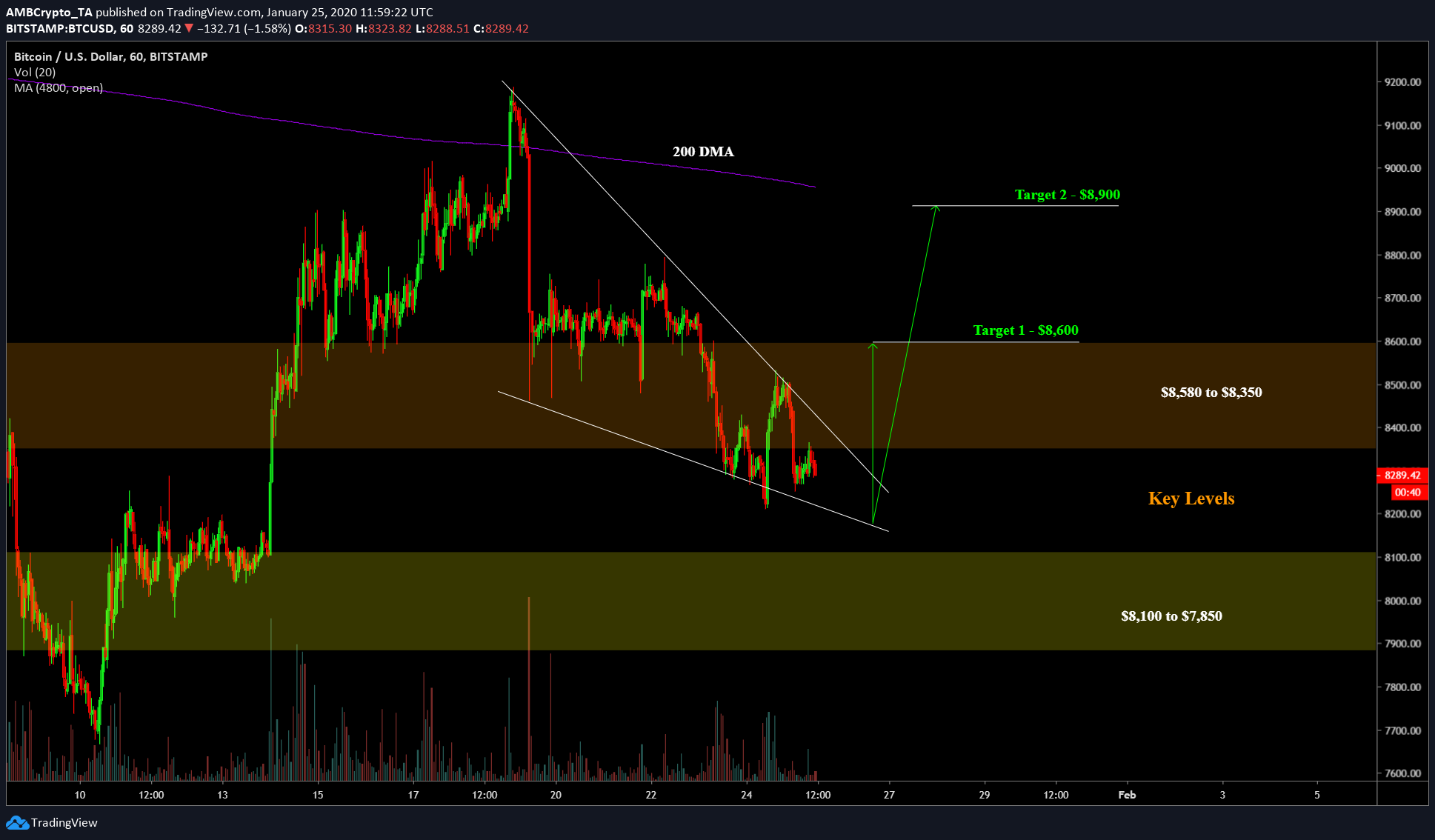 As seen above, the price needs to break out of the pattern it is in at press time – a falling wedge. Breaching this, the momentum would side with a bullish breakout and reach the top of the zone at $8,600. There is, however, the possibility of the price going even higher, $8,900, where the ultimate exhaustion of bears will happen. The second level, in particular, is very important because it would allow the price to retest the 200 DMA [purple line].

Another important thing to look for is the dip before the pump; the price as seen above, clearly, needs to go another leg down. This will push BTC to the low $8,300s, while scratching the $8,200 levels. Further, there could be a fakeout, causing the price to breach in the opposite direction, where Bitcoin will touch the $8,100 level, followed by a surge to the targets mentioned previously [$8,600 and $8,900]. 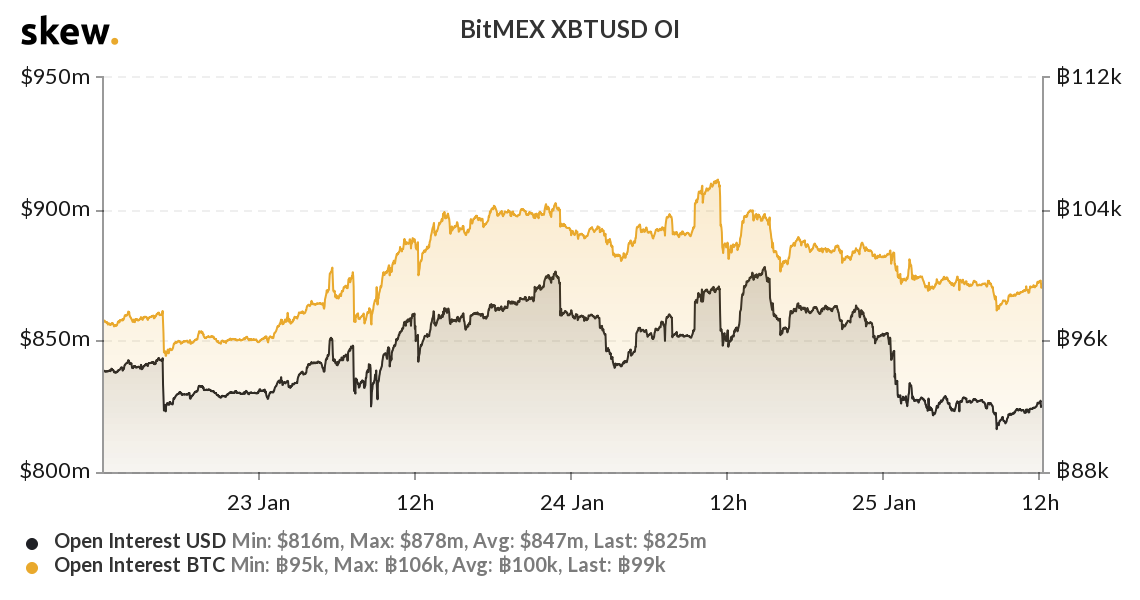 Adding more credence to the bullish breakout is the uptick in BitMEX’s OI over the last 15 – 20 hours, as seen above. OI aka Open Interest gives a measure of open contracts and hence, the leverage present on an exchange, something that helps determine the trend. Usually, the OI tends to decline near the $1 billion-mark, indicating trend exhaustion of longs/bulls. At press time, there is still leeway for OI to increase by $100+ million, a finding that indicates an upcoming upsurge in the market.