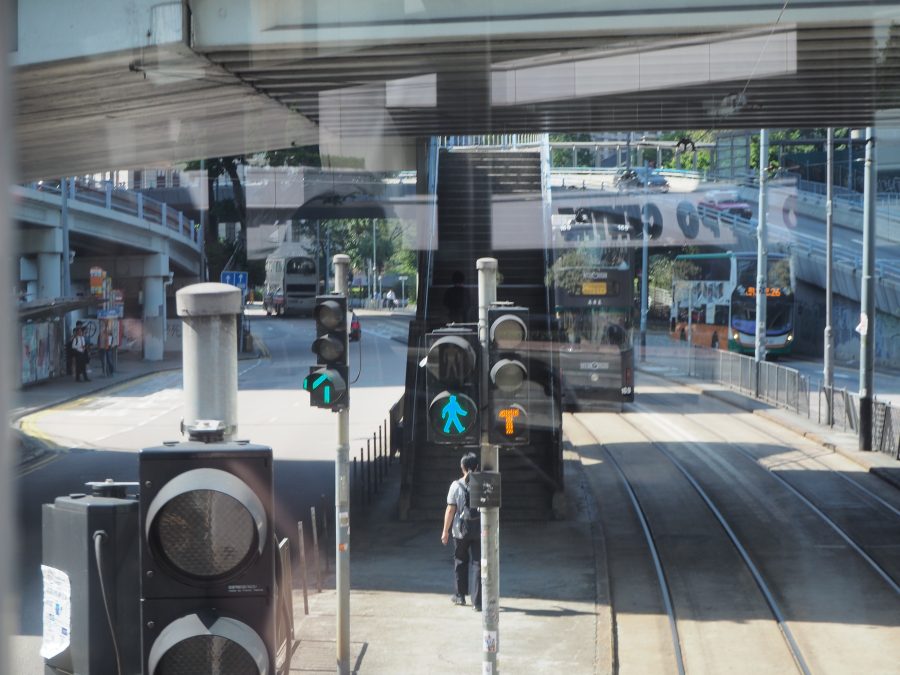 Looking at what went down last year, there’s no surprise that central bank issued digital currencies [CBDCs] are on the agenda at the World Economic Forum [WEF] in Davos Switzerland. What’s interesting is rather than lambasting the use of digital assets, the forum wants to streamline its use.

As China, and Europe are knee-deep in development for their respective CBDC projects the WEF has issued a ToolKit to policy-makers who face a similar macroeconomic decision. The ToolKit, is a 28-page document authored by Ashley Lannquist, Sheila Warren, and Richard Samans and goes into great detail about the necessity, or lack thereof of a digitized fiat currency, and the situations surrounding it.

The report does not simply define the CBDC as a one-dimensional construct, rather they break the concept down into Retail, Wholesale, Hybrid and DLT-based CBDC.

In the first phase of their ‘tip’ to policy-makers worldwide, addressing a CBDC launch, the toolkit looks at “Problem identification and analysis.” This phase will look at the “feasibility and suitability” of a CBDC to address problems relative to “high-potential alternative solutions.”

The report described the four-pronged approach as the,

“Essential first step to critically review CBDC and understand its potential role in the economy.”

On the geographic front, a country which is fragmented into several islands or subjected to severe weather seasons may have “cash distribution, availability and security challenges.” These countries would benefit from a CBDC.

A European CBDC hence would face challenges, given their distorted landscape, Indonesia and Malaysia are other examples owing to their disjointed territory.

Politically, a democratic country would intend for a “multistakeholder involvement” in decisions and hence would see the benefits of using a retail CBDCs coupled with efficient cash policies.

The report stated that a “dollarized economy” would also benefit from a CBDC if it “has a shortage of small currency.” A “dollarized economy” is any country that has adopted the dollar as a primary means of payment, owing to the debilitation of their native currency. Zimbabwe would be the ideal example.

“A country with a fragmented payments system or low financial inclusion could benefit from a retail CBDC that harmonizes existing payment systems and connects citizens to bank accounts.”

Technology wise, a country with foundations in internet connectivity and mobile phone penetration would see “greater adoption” of a retail CBDC. Another on-the-ground metric of such a country would be a decline in cash usage, such as in China, India and certain parts of the United States which is fertile grounds for digital payments.