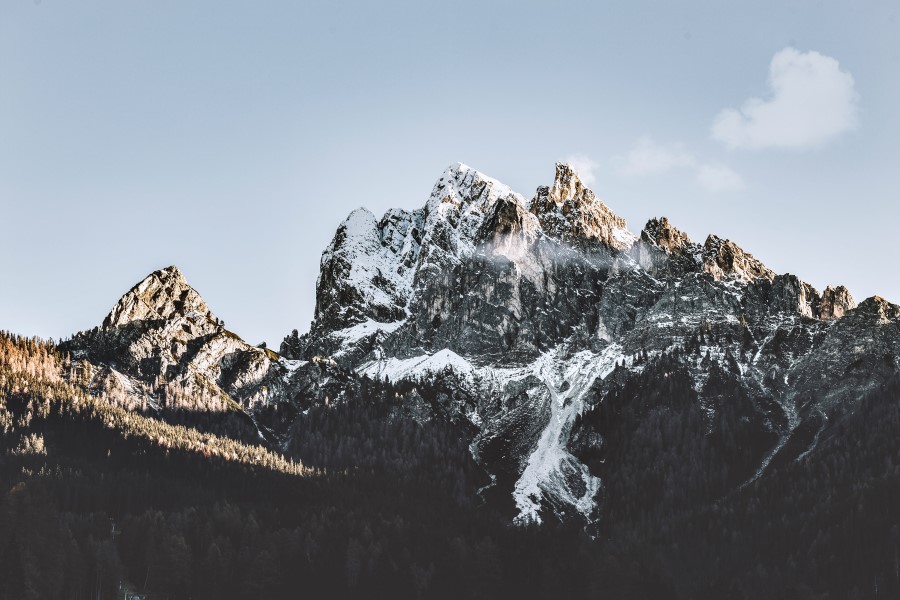 The heightened tensions between the United States and Iran have contributed to the narrative of Bitcoin as a safe haven asset. However, according to Perianne Boring, Founder of the U.S Digital Chamber of Commerce, this is not the first time the digital asset’s price has spiked during global uncertainty.

In a recent interview, Boring recalled 2013’s Cypriot financial crisis, a time when BTC went through a 99-day bull rally from the beginning of the year until mid-April. She stated,

“This is a testament to the purpose of this technology. This is proof that bitcoin can serve as an alternative to the government-sponsored medium of exchange. and that there are other alternatives people can opt for.”

However, according to other reports, the jury is still out on whether Bitcoin can be treated as a safe-haven asset by the market. A recent study said,

“Ultimately the market decides how Bitcoin’s price reacts to geopolitical uncertainty in the long term and therefore is the primary driver of its Bitcoin’s long-term use as a store of value.”

Additionally, Boring commented on the recently-released SEC’s 2020 priorities report. The Founder of the U.S Digital Chamber of Commerce said that the SEC has invested significant resources into the crypto-token space, adding that it itself is a good thing.

” The bigger issue is that its 2020 already, and we still don’t have binding guidance on clarification of digital assets.”

Boring wasn’t done, however, as she went on to conclude by saying that the U.S stands to lose its position as the world’s leading economy if clarity isn’t brought to the crypto-space soon.

“It is a huge loss for the US as well, we are seeding this technology to other nations. That can change who we are both from the economic perspective and the security perspective.”

Related Topics:btcIranSECUnited States
Up Next